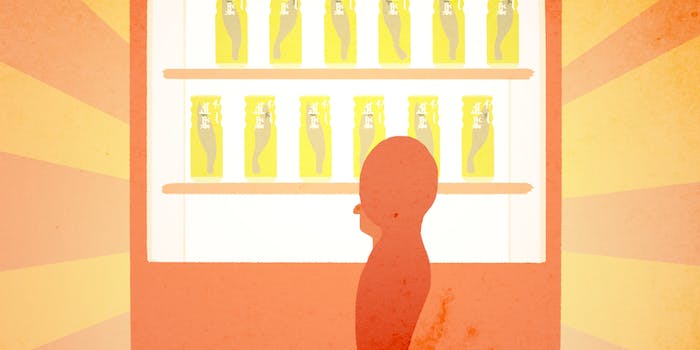 Kotaku credits the rise of vending machines in Japan to the country’s population boom after World War II. They offered vendors, especially beverage companies, an easy way to expand their product’s reach.

The most fascinating Japanese vending machines

A Geek in Japan

Fish soup, anyone? As A Geek in Japan explains, each bottle contains a grilled flying fish and some algae. Said concoction can be used to flavor udon or any other slow-cooked recipe.

7-Eleven customers in Japan can treat themselves a Coca-Cola that freezes into a slushie instantly before their eyes. Pointless? Perhaps, but the shock value alone is worth the spare yen. 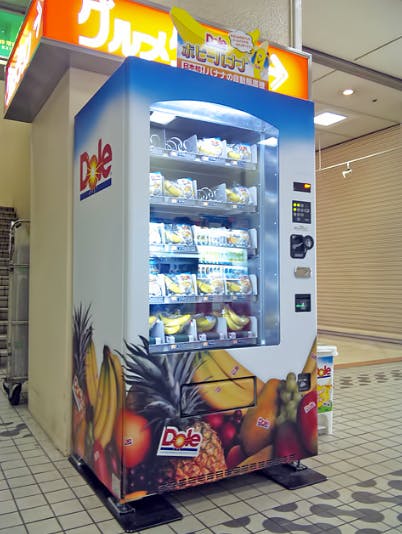 When you’re caught in the middle of a storm or are prone to accidentally leaving your umbrella behind on the subway, Japan’s umbrella vending machines are sure to be a lifesaver.

Perfect for when you need to whip up an emergency 12-egg omelet.

While other Japanese vending machines serve up complex meals on-the-go and a wide array of niche products, these orange juice vending machines keep it simple across both Japan and China. Vitamin C isn’t always readily available on the streets, but IMO, it should be. 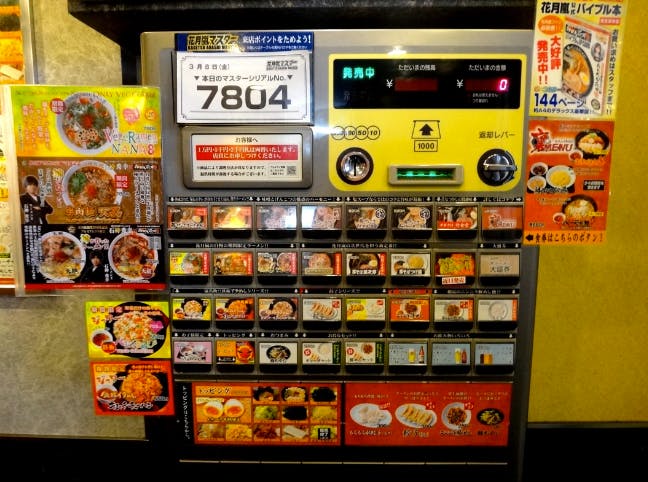 This Ramen vending machine would be perfect for days when you’re nursing a cold or a hangover. 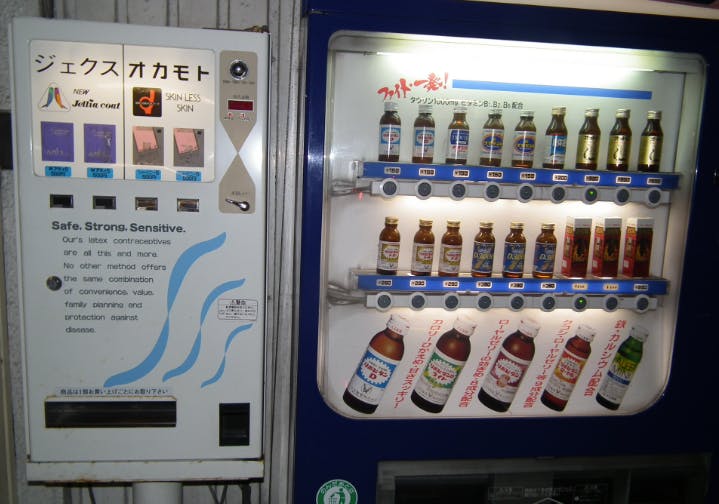 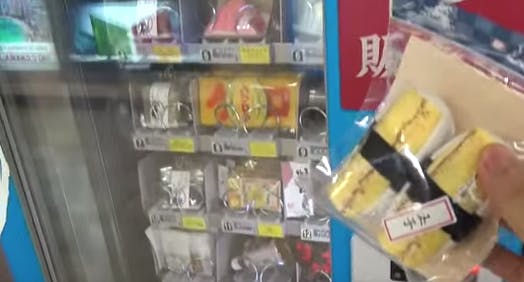 Why eat sushi when you can just wear it on your feet? 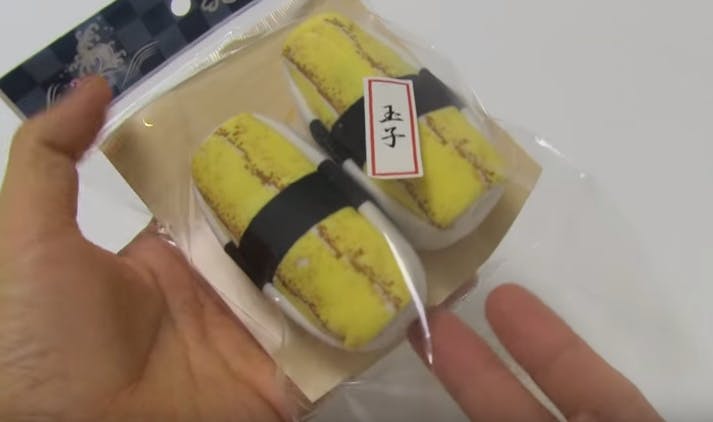 A Geek in Japan 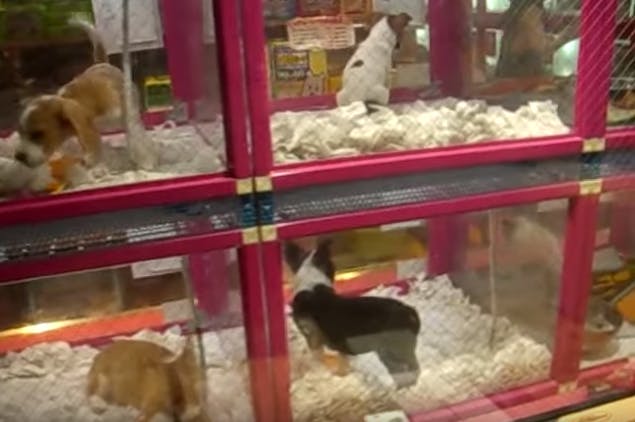 Owning a pet probably shouldn’t be an impulsive decision. If you’re the type to grab a Ho Ho at the office vending machine and later regret it, that’s one thing. But it might be tough for anyone to try and stay away from this puppy-filled Japanese vending machine.