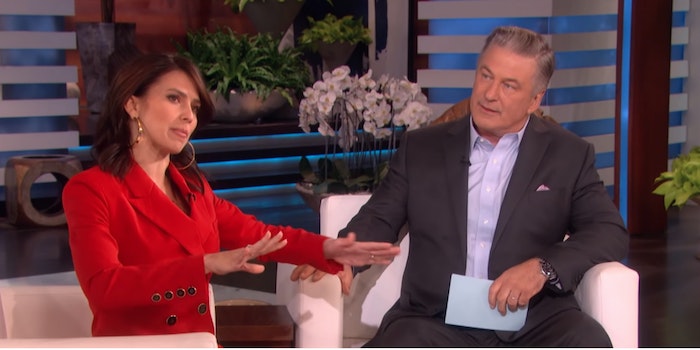 Baldwin addressed her accent and admitted she was born in Boston.

Hilaria Baldwin, wife of Alec, has responded to allegations that she’s been impersonating a Spanish woman for the past decade.