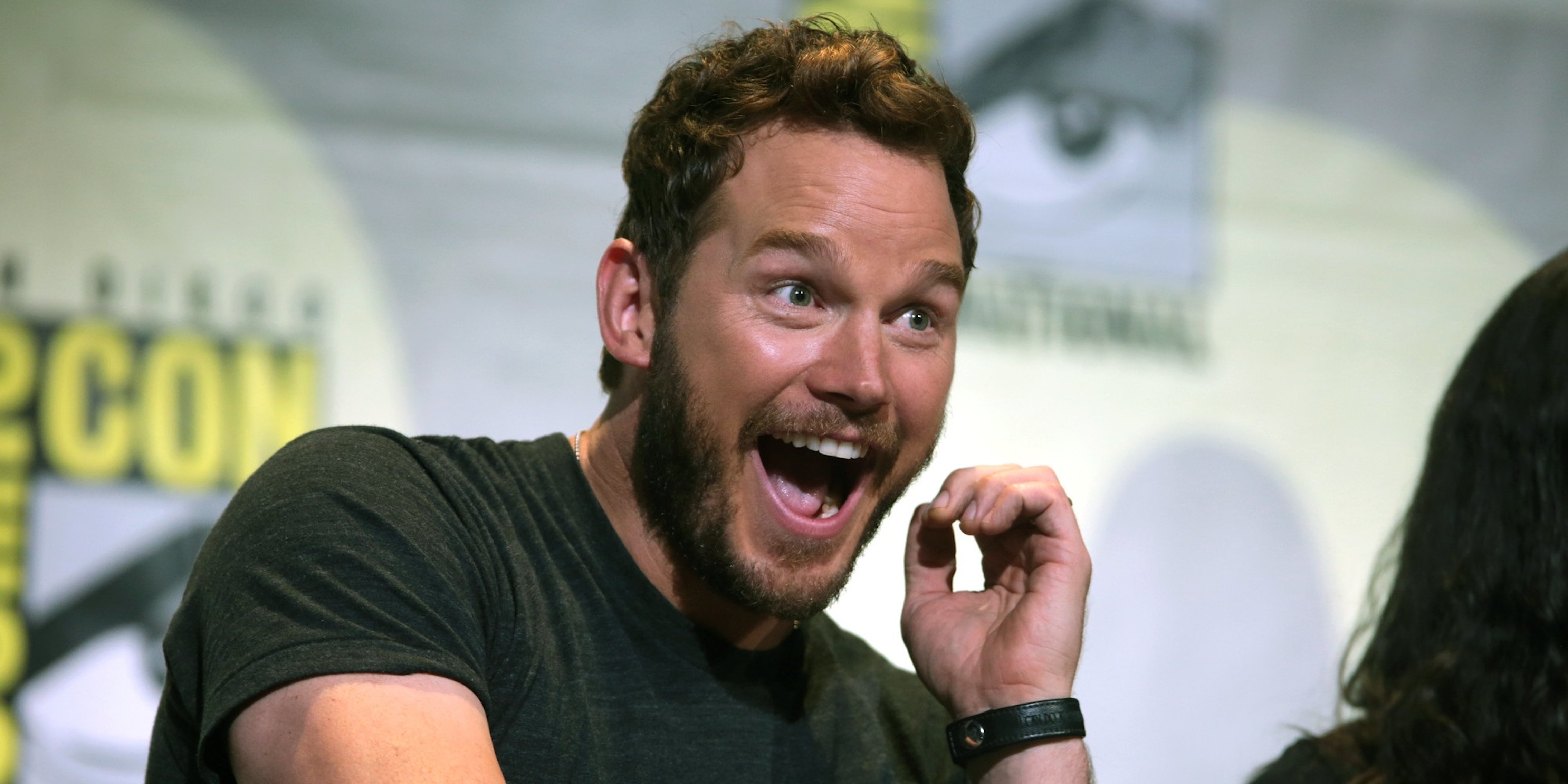 Twitter immediately turned this casting choice into a punchline.

Does anyone want to see Chris Pratt play Nintendo’s Mario? Aside from Chris Pratt and his agent, that is?

There’s something deeply absurd about Pratt—formerly a beloved sitcom star, now one of Hollywood’s most wooden hunks—voicing a diminutive Italian plumber. As soon as this bizarre casting choice was announced on Thursday evening, Twitter exploded with some of the funniest dunks we’ve seen in a while. There’s clearly zero overlap between Pratt’s commercial Hollywood success and the Nintendo fans who actually care about the new Super Mario Bros. animated movie.

Celebrity voice-casting is a divisive topic among animation fans because it usually comes across as a cynical bid for publicity. Professional voice actors find it increasingly hard to land roles like Super Mario Bros., replaced by stars who may not be as qualified for the job. So while some of the Super Mario cast sounds fun (Charlie Day as Luigi; Jack Black as Bowser), Chris Pratt as Mario sounds like the nadir of celebrity stunt-casting. So much so that someone literally predicted it a year ago:

To be fair to Pratt, he actually is more experienced than your typical A-lister taking a voice role. He previously starred in The Lego Movie and Pixar’s Onward. However, this casting choice still angered a lot of Nintendo fans because it puts Mario’s original voice actor out of a job. Charles Martinet is a prolific voice-actor who has played Mario since the 1990s, along with voicing Wario, Waluigi, and Luigi. The new movie relegates him to some unspecified cameo roles.

Pratt’s personal image also plays a role in this backlash. Despite starring in a string of lucrative blockbusters, he’s undoubtedly the least beloved of the four Hollywood Chrises, a squad of stars whose caucasian interchangeability became a punchline. He specializes in a kind of “lovable asshole” role that many people find annoying, and there’s a definite sense that his success relies more on his proximity to established brands (Marvel, Jurassic Park, Lego, etc.) than his own talent or charisma. It doesn’t help that he has a vague reputation for right-wing politics. Basically, he’s the kind of public figure that people love to hate.

And in the specific context of Mario, there’s a secondary problem. The accent. Created in Japan, Mario is an Italian caricature whose catchphrase is “It’s-a Me, Mario!” His dialogue in the games is fairly limited, and the more he talks in the movie, the weirder it will probably sound.

In the context of Twitter reactions, this issue plays into a long-running meme about the concept of anti-Italian discrimination—something that was a serious issue in 20th century America but isn’t really a thing in 2021. Some famous examples include Elon Musk cracking down on an Italian Elon Musk parody account and Twitter users mocking Andrew Cuomo for blaming his sexual harassment allegations on his Italian heritage. And, let us not forget, that one time when someone tried to make “Italianx” a thing.

Congratulations to the new Super Mario Bros. movie on finding such a rich and exciting array of ways to piss people off. And unlike the Sonic backlash, we haven’t even seen any footage yet!