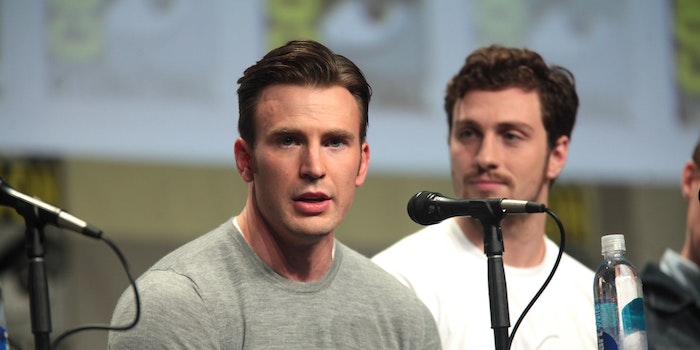 Marvel fandom was blindsided by Thursday’s news that Chris Evans may pick back up his Captain America shield and return to the MCU—and so, apparently, was the star.