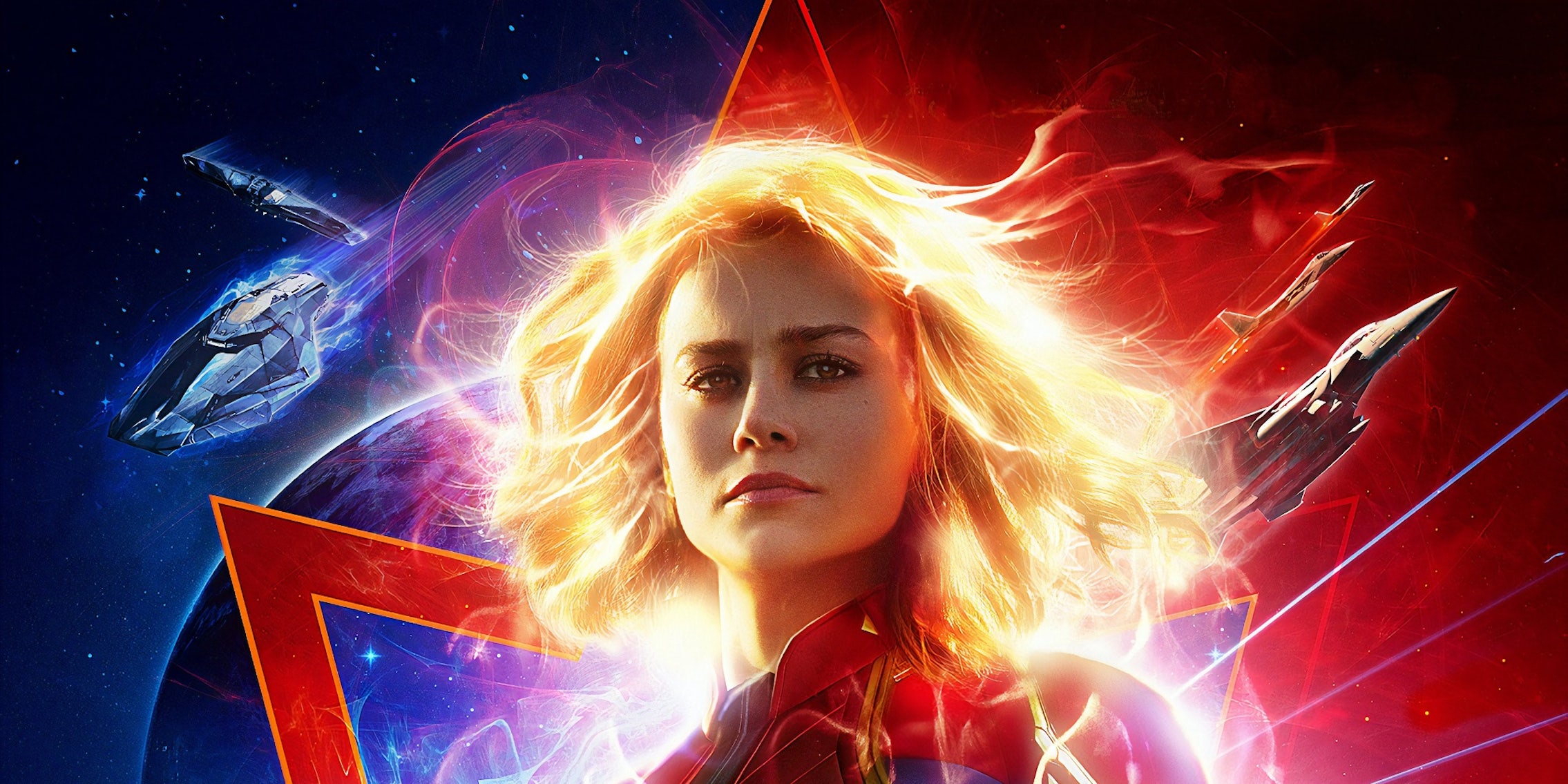 30-year-old DaCosta is a rising star, directing the acclaimed indie thriller Little Woods last year (starring Lily James and Marvel alum Tessa Thompson). Her next movie is the hotly anticipated Candyman sequel/remake, produced by Jordan Peele. Due for release in September, it will introduce DaCosta to a wider audience before she takes on one of the biggest franchises in Hollywood.

The Captain Marvel 2 screenplay is being written by Megan McDonnell, an up-and-coming writer who worked as a story editor on Marvel’s new WandaVision show.

No other announcements have been made, but Brie Larson will obviously return in the lead role, and there’s a lot of speculation that this film could introduce Kamala Khan as Ms. Marvel, one of the most popular new Marvel superheroes in recent years. Disney did announce a Ms. Marvel Disney+ series last year, and there’s plenty of crossover between the Marvel movie casts and Disney+ TV.

The Captain Marvel sequel is meant to come out in July 2022, but the MCU release schedule is kind of malleable at the moment. The next three movies, Black Widow, The Eternals, and Shang-Chi and the Legend of the Ten Rings were all pushed back from their original release dates, and it’s likely that future filming plans may be disrupted by the coronavirus as well, especially if those movies film in the U.S.