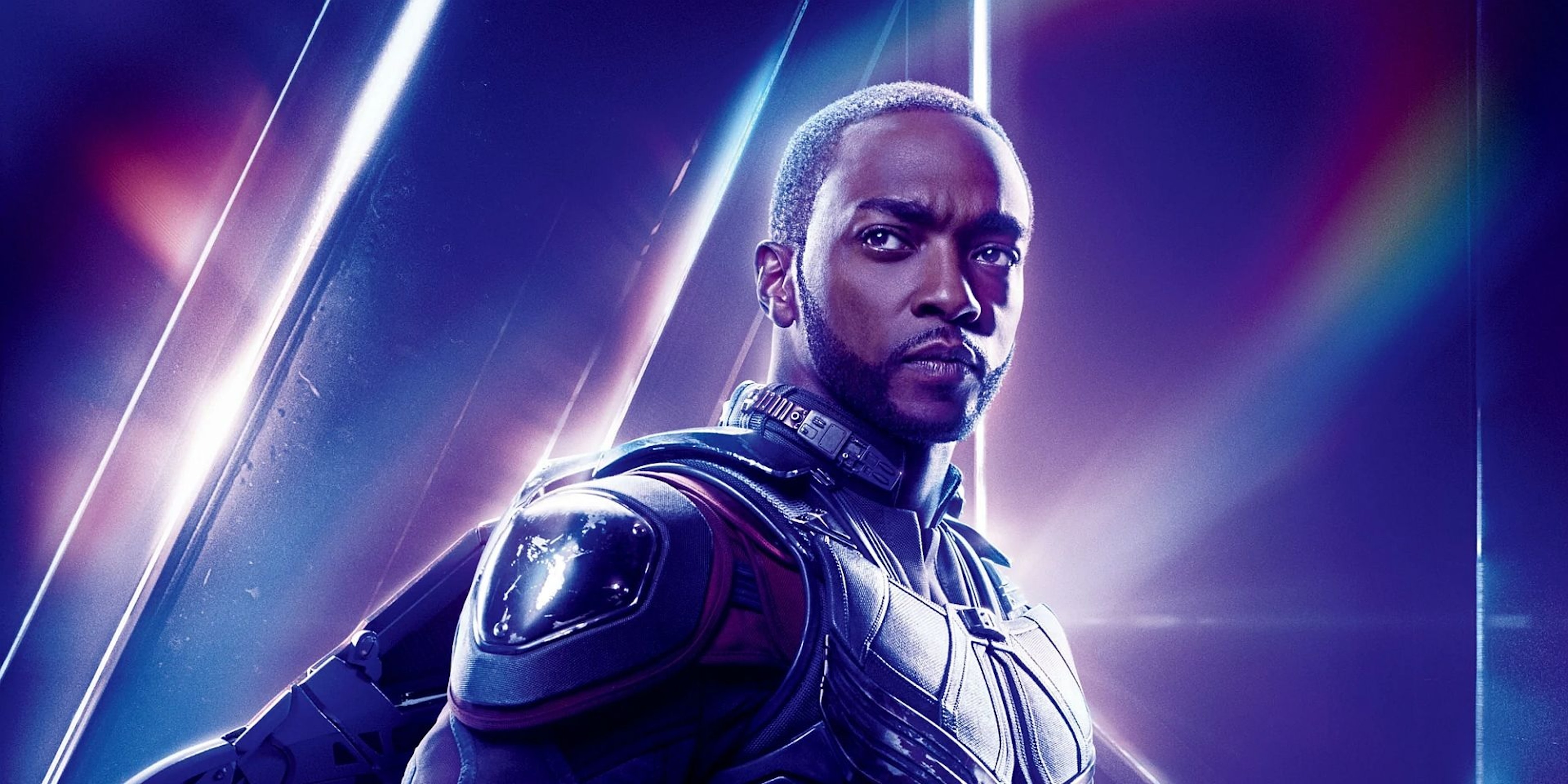 He said he routinely works on Marvel film sets where every employee is white.

We already knew the Marvel franchise suffered from a long-running lack of diversity behind the scenes, almost exclusively hiring white male writers, directors, and producers in leadership roles. But according to a new interview with actor Anthony Mackie, the problem is even worse than outsiders thought.

Speaking with Snowpiercer star Daveed Diggs in Variety’s “Actors on Actors” issue, Mackie revealed that Marvel movies have a hiring problem across the board, failing to recruit people of color at every level.

“It really bothered me that I’ve done seven Marvel movies where every producer, every director, every stunt person, every costume designer, every PA, every single person has been white,” he said.

The actor went on to say that he’s only worked with one Black producer; his name is Nate Moore.

“He produced ‘Black Panther.’ But then when you do ‘Black Panther,’ you have a Black director, Black producer, a Black costume designer, a Black stunt choreographer,” Mackie continued. “And I’m like, that’s more racist than anything else. Because if you only can hire the Black people for the Black movie, are you saying they’re not good enough when you have a mostly white cast?”

Mackie’s next Marvel gig is the Disney+ series The Falcon and the Winter Soldier. He and Diggs discussed how they could press for more equality on projects where they are the lead actors.

Many directors and producers start out in jobs lower down on the filmmaking foodchain, like PAs or wardrobe assistants or camera operators. By exclusively hiring white people in those roles, companies like Marvel are preventing people of color from having equal opportunities for career progression.

This is doubly shocking when you know that Marvel movies routinely film in Atlanta, where more than half of the population is Black. Hopefully, a public call-out from one of the franchise’s stars will make a dent in how Marvel operates in the future.