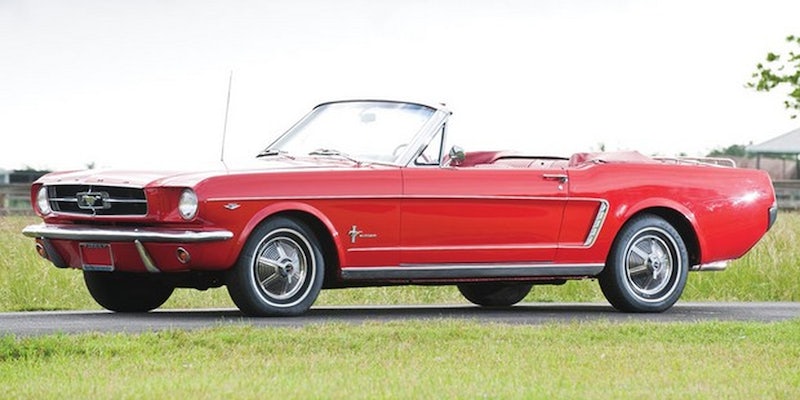 The couple has been missing since Thursday.

Police have recovered the vehicle belonging to the Georgia couple who went missing after traveling to purchase a vintage car they found on Craigslist.

Bud and June Runion put an ad on Craigslist looking to buy a vintage 1966 Ford Mustang convertible, which, according to relatives, was the couple’s dream car. They were last heard from on Thursday, when they allegedly took a 180-mile road trip from Marietta, Ga. to McRae, Ga., after finding someone claiming to be a seller.

The Runions’ three daughters suspected something was wrong when the couple didn’t show up to babysit their grandchildren on Friday. The daughters have since set up a Facebook page to help search for their parents. The page has more than 138,000 likes, and the daughters remain hopeful.

The Telfair County Sheriff’s Office said earlier on Monday that the main suspect in the case, Ronnie “Jay” Towns, had turned himself into police. Towns, who was wanted on previous charges, remains in custody. He was the last person Bud and June Runion called before they disappeared, according to police.

The sheriff’s office also confirmed that investigators had found two bodies in a different location. The authorities have yet to identify the bodies and have stated that the investigation is ongoing.