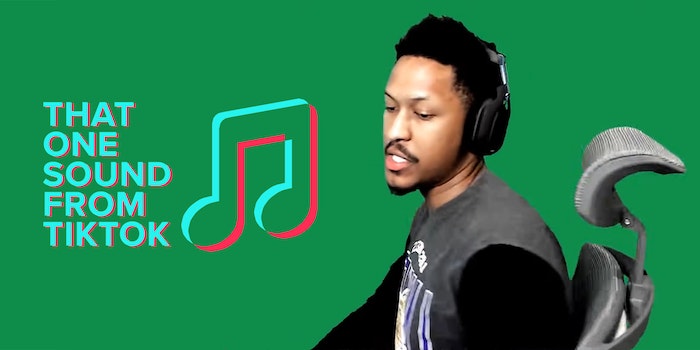 How Berleezy's gameplay audio made it to Texas winter storm TikTok.