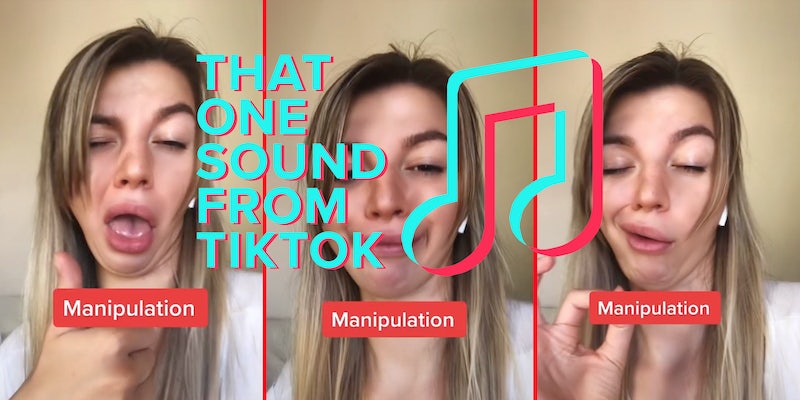 A track from the Joshuan Project soundtracks this trend.

Another obscure song has become inescapable on TikTok. But its journey to ubiquity has been a slow(ed down) one. Here’s why everyone is doing the slow zoom trend on TikTok.

The sound, like last week‘s, is an instrumental track that was released this year. If you’ve heard it in the last month or so, it likely accompanies a trend in which people use TikTok’s freeze frame slow zoom effect to break up three thoughts or scenarios at odds, in sync with the song’s beats.

The TikTok listed as the origin of one version of the audio, from anna_bruni, shows three examples of manipulation, as the slow zoom captures her reaction to each.

An earlier version of the audio was popular on fan accounts for TikTok star Khaby Lame.

The audio is from the Joshuan Project song “Beatbox.” Versions of the audio on TikTok have been slowed down to different tempos, but the original track is upbeat.

The top comments on this audio posted in March are some version of “I finally found it,” reiterating its TikTok popularity.

The artist is also sometimes listed as the Joshua Project, which is also the name of a Colorado evangelical missionary organization, though there doesn’t appear to be a connection. There’s not much info about the artist or artists, but a few YouTube videos list the composer as Jordan Faker. Quite a few of the early TikToks that use the sound appear to be from Russian accounts.

The “Beatbox Slowed” audio has been used in more than 30,000 TikToks, but there are at least three different versions circulating. After searching through hundreds of videos that use some version of it, I think I found the weirdest one: It’s from what appears to be a husband-and-wife account that uses different animated backgrounds to work out their issues.

I think? I’m really not sure what this is.