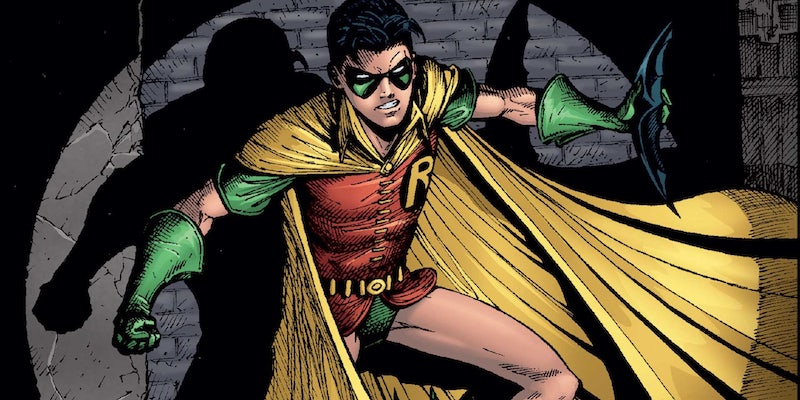 The next animated Batman movie will have a choose-your-own-adventure ending. And what better choice for an adaptation of Batman: A Death in the Family?

Published in 1988, this comic book miniseries is famous for employing a very specific gimmick: it included a phone number that readers could call and decide the end of the story.

It was a dark tale where Jason Todd (aka the character who replaced the original Robin, Dick Grayson) gets kidnapped and brutally beaten by the Joker. Fans got to choose whether he’d live or die, and after thousands of votes, Todd was killed off in the final issue. Jason Todd was a notoriously unpopular character at the time, although in recent years he earned his own fan-following as the Red Hood.

Following in the footsteps of other choose-your-own-adventure media like Netflix‘s Bandersnatch, DC’s A Death in the Family movie will play around with the idea that made it famous—although judging by the trailer, it looks like you’ll have more options than just the live or die choice at the end. Viewers can change the plot at several pivotal moments, so it’s not just a rehash of the same story everyone knows from the comic.

As streaming services continue to experiment with this kind of storytelling, it will be interesting to see which versions actually work. Bandersnatch earned a lot of media attention because it felt innovative to much of its target audience, but it was also criticized for clumsy writing, and didn’t feel so fresh if you were familiar with visual novels or narrative video games.

Something like Batman: A Death in the Family feels like a good fit because it’s playing to a genre-savvy audience, adapting a story that’s already known for a similar gimmick.