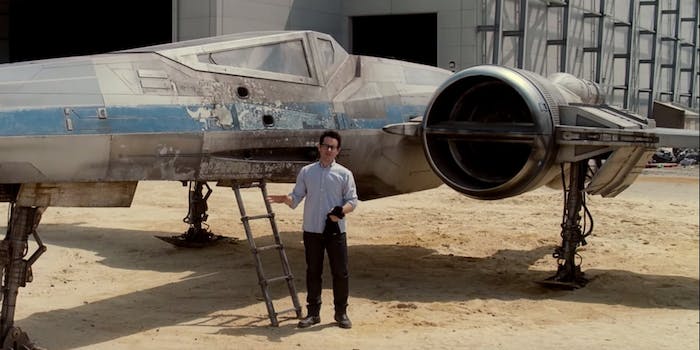 Why geek movie franchises have a director problem

There's lots of fresh new faces—that all look the same.

Jurassic World‘s Colin Trevorrow doesn’t want to be seen as “an example of white, male privilege” in Hollywood. Unfortunately for him, he already is.

Last week Trevorrow caused a mild furor on Twitter by saying that women were less likely to direct franchise blockbusters because, “Many of the top female directors in our industry are not interested in doing a piece of studio business for its own sake.”

This felt like the epitome of backhanded compliments, implying that women are so creative and artistic they don’t want to work on lucrative franchises like Star Wars. Just look at Ava DuVernay, who turned down Marvel’s Black Panther. However, there’s a massive difference between one acclaimed director turning down one job, and an entire generation of young women filmmakers being denied the same opportunities as their male peers.

@Jaime_King I believe that there is an imbalance in our industry that needs to change, and it will. If I'm muddling my point, I apologize.

In his original Twitter message, Trevorrow admitted, “it does make me feel terrible to be held up as a symptom of a social injustice.” It’s understandable that he feels sensitive to this issue, because his meteoric rise is a textbook example of how Hollywood nurtures a particular demographic of up-and-coming directors. He went straight from his debut film Safety Not Guaranteed (budget: $750,000) to directing Jurassic World, and has since been hired for Star Wars: Episode IX.

When you look at the crop of new directors being brought in to franchises like Marvel and Star Wars, almost every one follows a similar trajectory: white men aged 30 to 45, recruited after making one or two low-budget genre films. In Trevorrow’s case, this phenomenon is even more blatant. He was hired for Jurassic World after Brad Bird pulled out, and personally selected by Bird because, “there is this guy that reminds me of me.“

“There is this guy that reminds me of me” is the key problem looming over the geek movie industry today. In their reliance on a certain breed of director, studios are handing over power to a clone army. 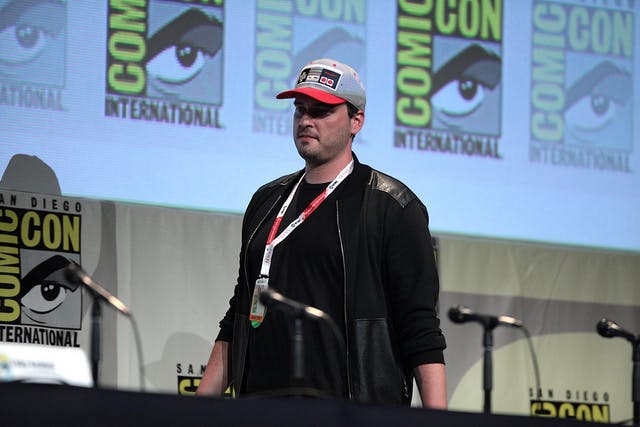 From this new generation of directors, we’ve already had one disastrous dropout (Josh Trank on Fantastic Four), and three guys who oversaw lucrative but workmanlike reboots of already-popular concepts: Gareth Edwards on Godzilla, Marc Webb on The Amazing Spider-Man, and Trevorrow on Jurassic World.

Jurassic World and Godzilla both made a lot of money, so it’s no surprise that Edwards and Trevorrow were then fast-tracked into making Star Wars movies. But their blossoming careers should be accompanied by a word of warning: Before Fantastic Four went belly-up, Josh Trank was also contracted to make a Star Wars movie. He has since left Star Wars, but it’s incredible to realize that he was sought out for two such high-profile projects based purely on his debut film, Chronicle, which he made for $12 million at the age of 27.

The only female director to be confirmed on a big-budget franchise is Wonder Woman‘s Patty Jenkins, best known for the crime drama Monster, for which Charlize Theron won her Best Actress Oscar in 2003. 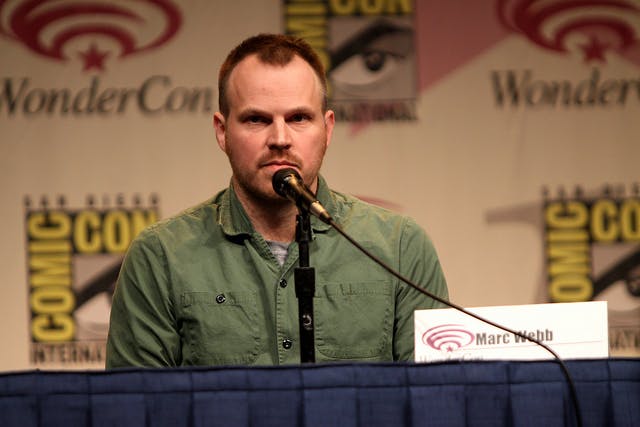 There are still plenty of tentpole movies in the hands of experienced filmmakers (Bryan Singer at X-Men; Zack Snyder on Batman v Superman; Justin Lin taking over at Star Trek) or directors who worked their way up the ladder before dipping their toe into the waters of megabucks studio work (Rian Johnson, James Gunn). But the fresh meat, the up-and-coming wunderkinds being trained for superstardom—they all seem to come from the same source. That’s how we end up with cases like Trank, or Sony and Marvel hiring Jon Watts to direct the Spider-Man reboot.

Who is Watts? He directed a low-budget horror movie named Clown in 2014, and was hand-picked for Spider-Man by Marvel’s Kevin Feige shortly before the release of his second film, Cop Car, this year. Cop Car has grossed $133,018 to date; Spider-Man will have a budget somewhere in the region of $200 million, plus marketing costs. Since Feige is the mastermind behind Marvel Studios’ success, we have to assume he knows what he’s doing. Still, it’s virtually impossible to imagine the same scenario playing out with a woman at a similar stage in her career. It simply doesn’t happen. 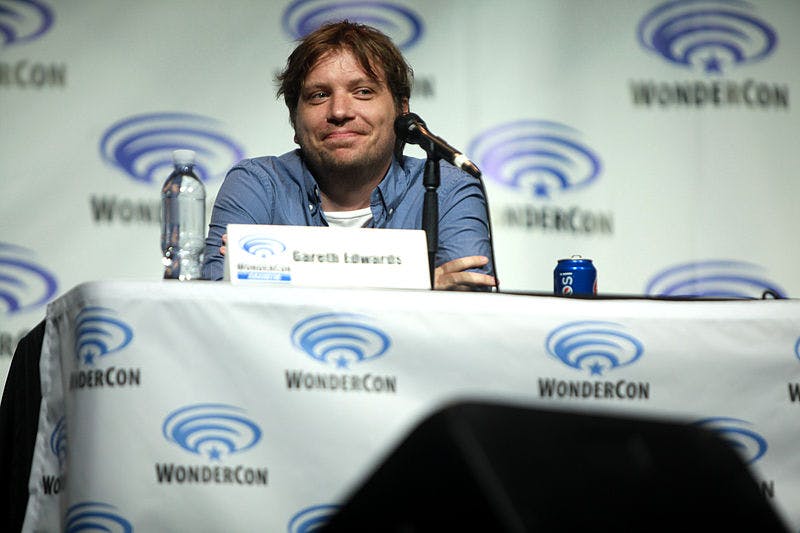 There’s nothing intrinsically wrong with taking a risk on an inexperienced filmmaker, especially when the goal is to refresh an aging franchise. But when it comes to hiring directors like Watts and Trevorrow, this decision almost feels like it’s being framed as risk-averse.

By hiring inexperienced 30-something dudes to work on geek franchises, these studios are all following the same formula—and Hollywood loves formulas. That’s how we ended up in an industry landscape with 93 reboots and remakes in the works, and multiple superhero movies led by blond actors named Chris. If it ain’t broke, don’t fix it.

Except this formula may very well be broken already. Summer blockbusters are growing increasingly homogeneous, an orange-and-teal universe garnished with ’80s nostalgia and recycled tropes. With this many similar films competing for the same audience, it would make more sense for studios to diversify their stable of new directors, not just stick with what (mostly) worked in the past.

Instead of hiring exclusively from the department of “some guy who reminds me of me,” franchises like Star Wars would truly benefit from finding more directors who are female, or not white, or who come from backgrounds outwith the framework of American low-budget genre cinema. And sure, some of them might flame out spectacularly. But then again, so did Josh Trank.