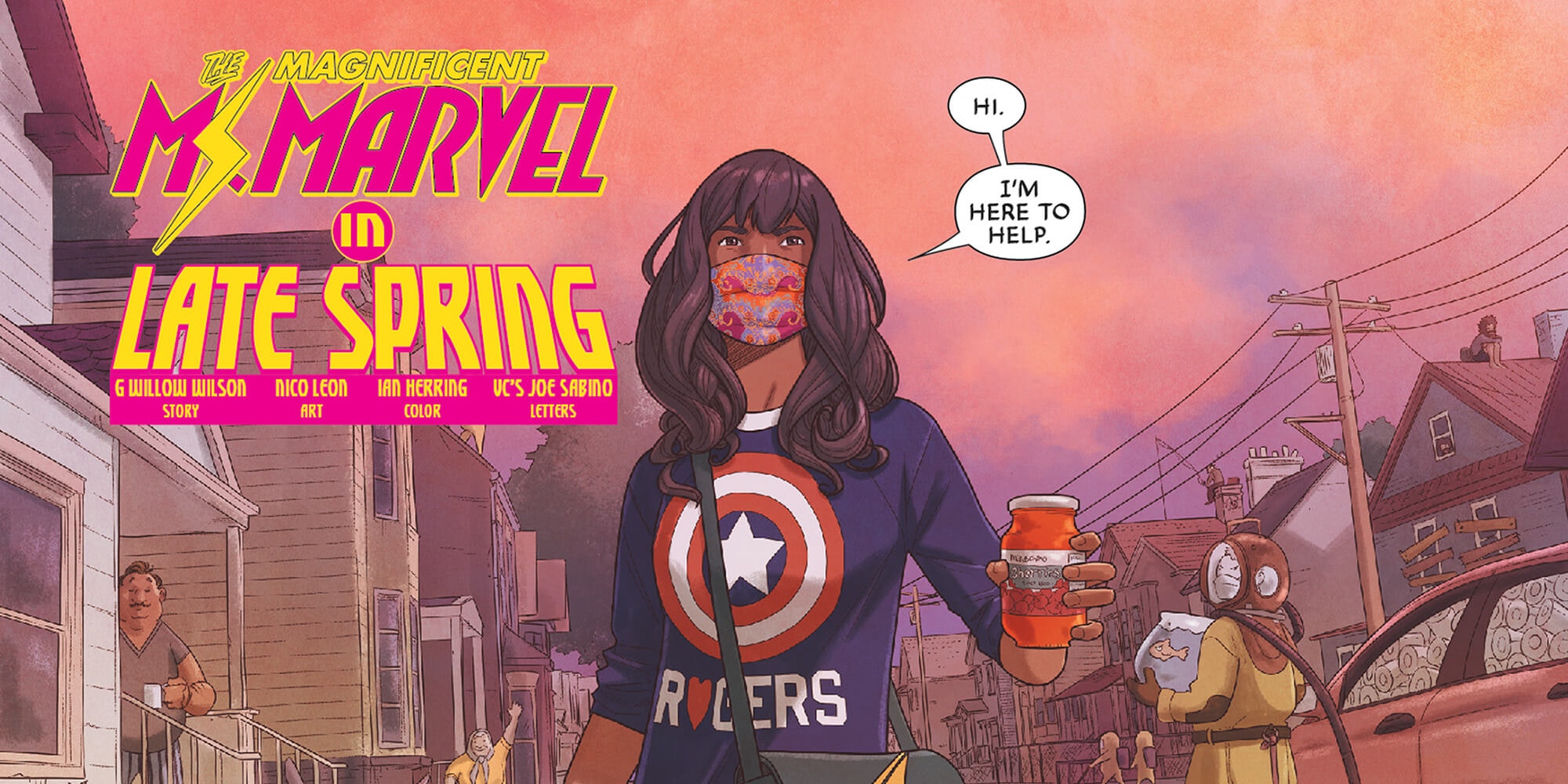 Not all heroes wear capes, but a lot of them wear masks.

G. Willow Wilson, who wrote Ms. Marvel from 2014 to 2019 and co-created Kamala Khan, wrote a new story for Marvel starring the iconic character.