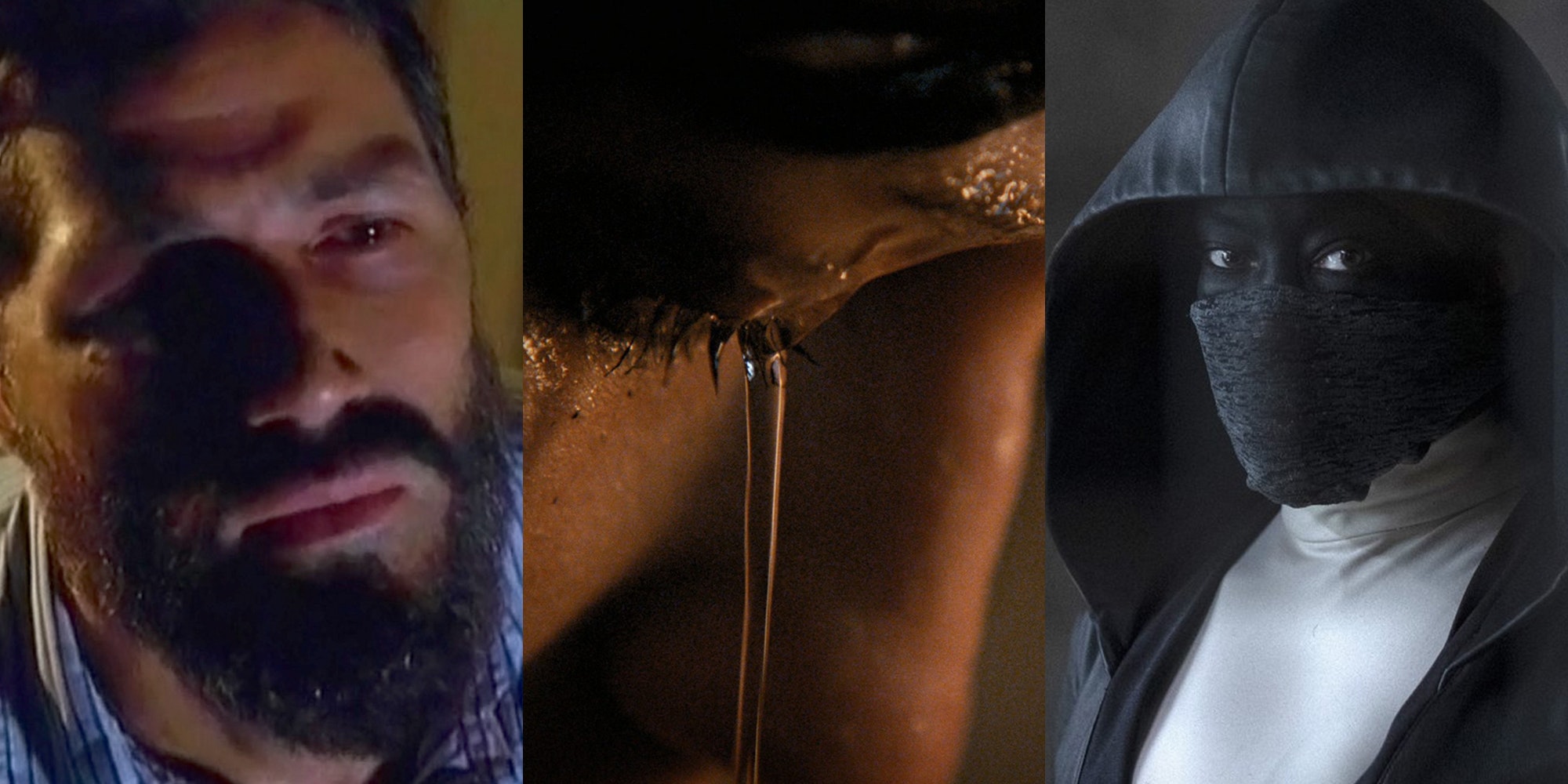 2020 felt like it came out of a Damon Lindelof show

How this year echoed 'Lost,' 'The Leftovers,' and 'Watchmen.'