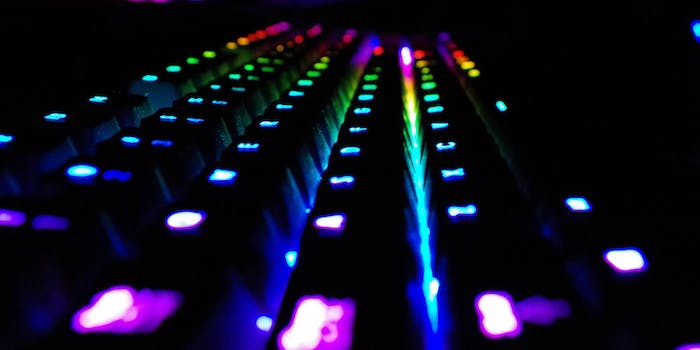 Xbox One to get a major Windows 10 overhaul

Phil Spencer says Xbox One will get keyboard and mouse support.

The Xbox One is going to expand its Windows 10 integration. Xbox head Phil Spencer revealed on Twitter that Microsoft’s black-and-green gaming machine would be getting keyboard-and-mouse support.

@lgriao @PNF4LYFE @Tak225Th Yep, keyboard and mouse support for Xbox would need to be there for this to work, those aren't far away.

For all intents and purposes, the Xbox One has the same innards of a mid-range gaming PC. As for use cases, it’s clear that Microsoft wants to make Xbox-to-PC streaming a thing, but what about the other way around? According to the tweets above, it is something Microsoft is looking into.

As for gameplay possibilities, it would make certain games, like MOBAs or RTSs, that much more accessible on console. Granted, propping up a keyboard and mouse on your lap while on the couch is seldom elegant.

But Microsoft CEO Satya Nadella has been trying to make Windows much more ubiquitous across all platforms. That would mean that software developed on one platform will work on other platforms as well. Maybe the Xbox One could become a desktop alternative for many users looking for an affordable, powerful, PC.

If Microsoft were to go down this route, then it would definitely be a clear point of differentiation compared to Sony’s PlayStation 4. And in a market in which PS4 sales are dominating, it may do the trick to sway consumers.