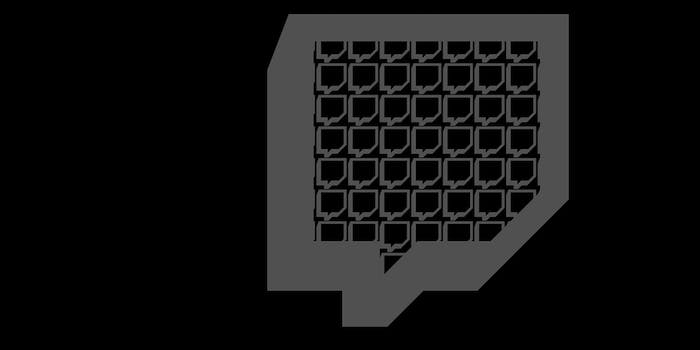 Controversies over corruption and croneyism in games hit Twitch.

Video game media has become so enveloped with concerns about corruption and croneyism that even companies that have nothing to do with journalism are now releasing transparency policies.

Earlier today, streaming site Twitch announced that any ad campaign will feature clear identifiers, both in copy and via graphics attached to related content, to identify it as sponsored content. Twitch is making this change in recognition of how influential “Let’s Play” broadcasters can be in shaping opinions about video games.

“An increasingly large part of the Gamer/Platform/Media/Advertiser equation, particularly in the video game industry, is what we commonly call ‘Influencer Campaigns.’” Twitch wrote on its official blog. “Influencer campaigns are one way for an advertiser to leverage the celebrity of a content creator on various video platforms to drive awareness and purchase intent for the advertiser’s brand or product.”

“Sometimes though, because of a lack of clear best practices and shifting regulatory guidelines, coupled with a sometimes less-than-transparent sponsor relationship, these kinds of campaigns have become a bit of a dark corner in the industry, and that’s bad for everyone.”

In July, game development blog Gamasutra revealed that 26% of video game YouTubers with 5,000 or more followers had taken money from game publishers to record videos of those publishers’ games. YouTube is no more a journalism outlet than Twitch, but the concern over this lack of transparency from Let’s Play video producers prompted changes in some personalities’ videos almost immediately.

An example was the revelation that TotalBiscuit, one of the most popular YouTube video game personalities in the industry, was presenting paid advertorial without clearly marking the content as such. The disclosures were buried at the bottom of the “show more” window on his videos, versus being stated up front without the user needing to search for the info. In light of this revelation, TotalBiscuit announced a reform of his policies where paid content was concerned.

Economic relationships between game publishers and developers, and members of the video game press, have always been a concern for readers of the video game media. These concerns have only been heightened as of late by the Gamergate campaign on social media. Twitch is smart to make this announcement, and tighten its internal policies, when it comes to the appearance of conflict of interest, even if they are not a journalism outlet.

However, Twitch has specifically cited that these new policies only apply to “Twitch driven campaigns,” i.e. not to all broadcasts on the channel. Whether or not broadcasters who are not officially-affiliated with Twitch choose to increase their own transparency in regard to paid content is entirely up to them.

A side-note: digital distribution service Steam has also announced a similar change to its new Curator system, by which individuals can recommend games to their followers.

“If you’ve accepted money or other compensation for making a product review or for posting a recommendation, you must disclose this fact in your recommendation,” reads the new addition to the “About Steam Curators” page.