There’s been an awakening across Google. Have you felt it?

The battle between the light and dark sides of the Force is heading to Google’s apps, thanks to a collaboration with Lucasfilm and Disney.

Google is full of Star Wars fans, so it was only a matter of time before it revealed its tribute to the series in honor of next month’s release of The Force Awakens. With some tweaks and a special website, anyone using a Google app can choose a side—light or dark—and have an entirely new experience by awakening the Force within the Internet.

“It’s a place for fans, by fans, and starting today you can choose the light or the dark side, and then watch your favorite Google apps like Gmail, Google Maps, YouTube, Chrome and many more transform to reflect your path,” Clay Bavor, VP of Product Management, wrote on Google’s blog. “And that’s just the beginning. We’ve got more coming between now and opening night—the Millennium Falcon in all its (virtual reality) glory included, so stay tuned. And we’ve hidden a few easter eggs, too.”

However, that’s not the only thing up Lucasfilm and Google’s sleeves. Beginning Dec. 2, fans will be able to explore a Google Cardboard Virtual Reality experience, created by Lucasfilm’s cutting-edge research unit ILMxLAB and developed in partnership with Verizon. It will be available through the official Star Wars app for iOS and Android.

But for now, if you want to choose a side, it’s never been easier.

This is where you’ll be faced with perhaps the biggest fandom decision of your life since determining your Hogwarts house. You have to be logged in with a Gmail account (not a work or school account) to take advantage of the features. Google Search, Google Translate, and Waze don’t require you to be signed in.

2) Choose the light side or the dark

Both sides are equally enticing, and each of them has its own perks. But unlike Star Wars, it’s incredibly easy to change sides with just a few clicks of your mouse.

4) Go forth and explore!

While some features will take a few hours to awaken, the changes are almost immediate. You can remove the features by clicking “Back to Default,” but if you keep it enabled, it will disappear on its own by Feb. 1, 2016.

YouTube’s feature is already live, replacing the loading bar in videos with a lightsaber-inspired bar. 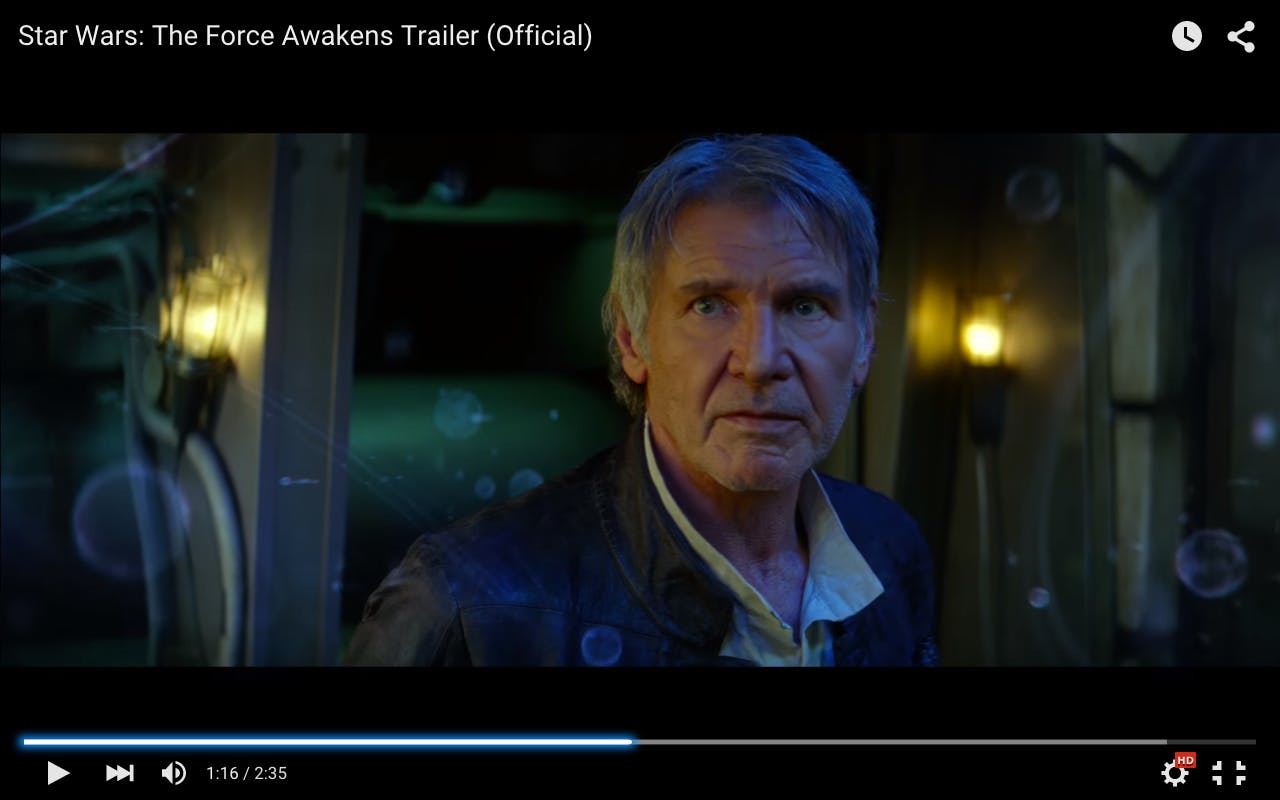 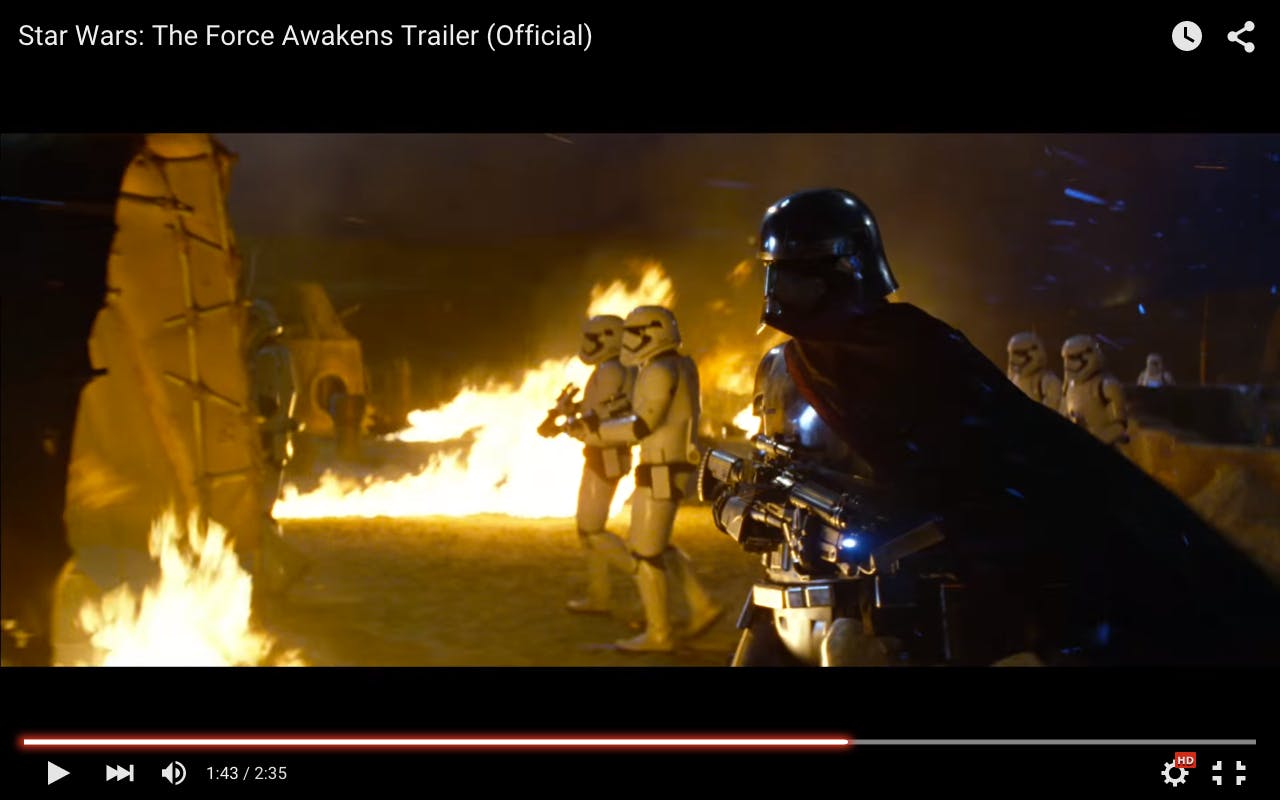 Want even more Star Wars? The “Awaken the Force Within” Chrome extension will load a photo from The Force Awakens every time you open a new tab (the photos depend on the side you chose) and give you access to Google’s Star Wars site without you having to manually visit it.

Are you ready to choose a side?