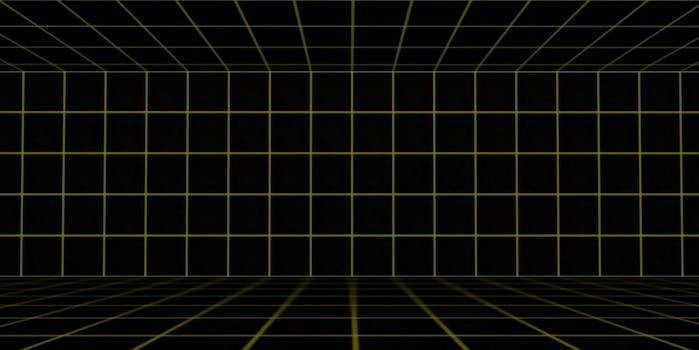 The science of farting in the ‘Star Trek’ holodeck

Can you still smell outside smells in a virtual reality?

Sometimes it’s the little things that matter most, like making sure your complex virtual reality room doesn’t transmit fart smells from outside.

The physics of Star Trek‘s famous VR machine, the holodeck, has been the subject of intense debate among science nerds for years, but earlier today on Reddit’s r/startrek, redditor ZDTreefur posed a question we hadn’t heard before:

What happens if you fart in the holodeck?

The holodeck is a complete “environment simulator,” capable of simulating an entire virtual universe for each person standing inside it. It can also engineer totally separate universes for the individual people who are using it at once—including touch, taste, and smell.

If two people, then, were hypothetically standing in the holodeck room together, and one of them farted, would the other one be able to smell it? Or would the virtual reality mechanism completely recreate a new sensory environment and block out the unpleasantness coming from the real world?

According to the Star Trek: Next Generation Technical Manual, as noted in the Memory Alpha Star Trek wiki, the holodeck “combines elements of transporter technology with that of replicators, by generating actual matter.” The holodeck can also “create experiences like odors.”

So when necessary to enhance the feeling of reality, the holodeck can create its own smells for you to enjoy. But would it transmit smells from outside?

The answer most likely lies in the “walls” of the holodeck—electromagnetic force fields that shift and change as the user navigates their virtual environment. As redditor elerner speculated, the force fields can block interaction between participants within the VR environment, even if they’re standing next to one another in reality.

That means no unpleasant smells can enter into your virtual world from outside, even if the person next to you had five-alarm chili for lunch.

By the same token, nothing unpleasant can break out of the virtual world of the holodeck into our own.

So when the holodeck of the future finally comes along, we’ll be able to dream up virtual chili once we’re inside the safe simulated environment—it’ll probably taste just as good, and leave us with no unpleasant after-effects.