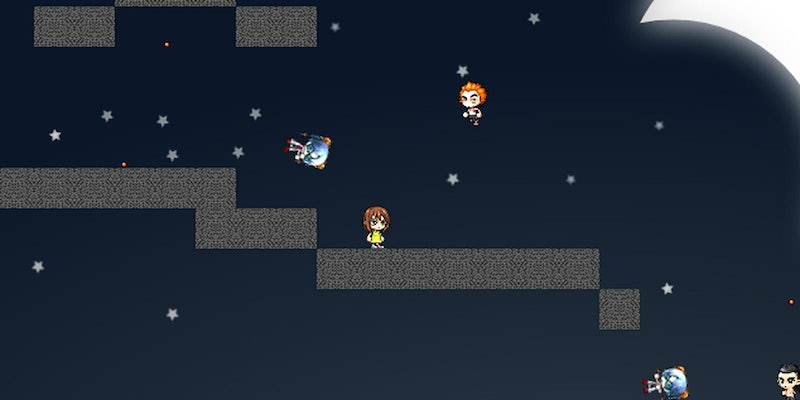 In the age of selfies and sharing every last personal milestone on social media, the Web is chock full of proposal videos. Some Romeos have even taken to posting their failed proposals. But the most unique proposal we’ve seen to date might just be this 16-bit personalized RPG from Reddit user lapike.

The redditor, whose real name is Austin, told the Daily Dot, “I knew I had been wanting to marry [my girlfriend] Lauren for a long time, and I had wanted to do so in the same way my grandfather had asked my grandmother to marry him. He surprised her one night and had a band of mariachis sing “Nosotros” to her. Sadly, there were no mariachis in Cincinnati or anywhere close.”

But that didn’t stop Austin from creating his dream proposal. His solution? Devote about 100 hours to crafting a video game called Lolo’s Bizarre Adventure. The game, set in Cincinnati, was a particularly thoughtful choice given that Lauren herself is an avid gamer. “She frequently put[s] 100+ hours into games like Dragon Age and Fallout, so I decided to build something I knew she would love,” Austin said.

Austin worked tirelessly to make sure the game was just right. “Building the game was a fun, frustrating experience,” he explained. “The version you see is actually the third one I built. Lauren never saw the subpar two versions that ended up in the recycling bin. It took about 100 hours altogether, including about 30 hours spent directly on coding the final game.”

Clearly a guy who pays close attention to what his sweetheart loves most, Austin originally envisioned loading the game with personal power-ups Lauren’s avatar could pick up, like “spicy Chinese food from Amerasia—a cool place around the block—that would let her spit fireballs, protein shakes so she could double in size, [and] her blackbelt, so she could take an extra hit.” Austin humbly admitted these more complicated ideas didn’t make the cut because “they were beyond my abilities as a programmer.”

The final version did, however, include references to romantic milestones in their relationship, including Lauren and Austin’s first date. 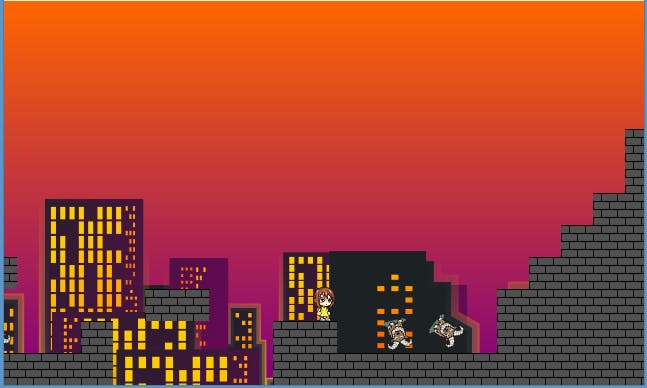 And most importantly, the ending included Austin’s dream proposal: “On the last level, my pixelated avatar got the chance to propose to her with mariachis.” 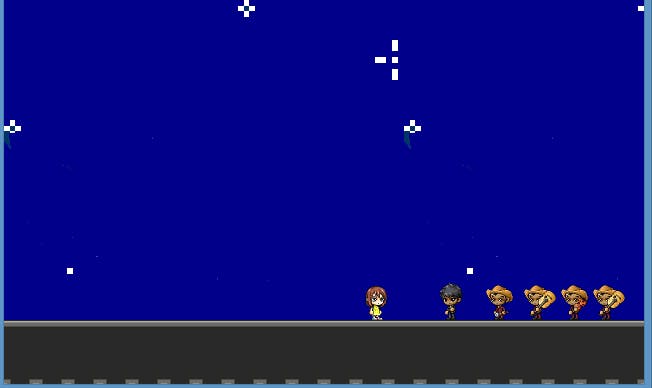 So what did the hero of the video game think? Austin explained:

“Lauren’s reaction? Well, I think she said it best herself: ‘ugly crying.’”