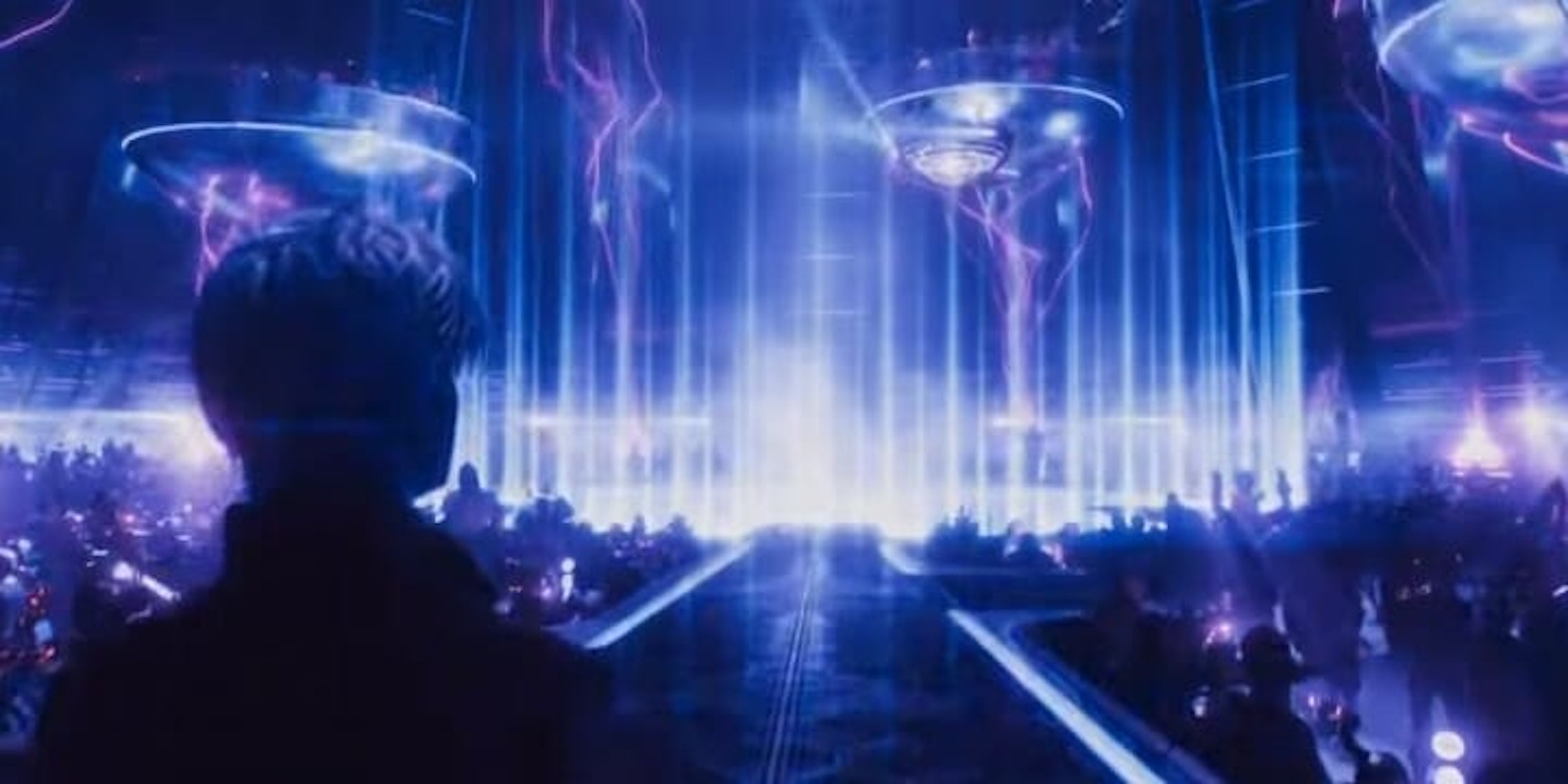 Steven Spielberg unveils the first trailer for ‘Ready Player One’

There are plenty of well-known cameos.

For the first time in six years, Steven Spielberg appeared at San Diego Comic-Con on Saturday, and he had a thoughtful present for those in attendance.

More than two years after it was reported the legendary movie director would help turn the geek novel, Ready Player One, into a film, Spielberg unveiled the trailer.

It features cameos from the Iron Giant, Freddy Krueger, and a DeLorean, and it’s backed by Rush’s “Tom Sawyer.”