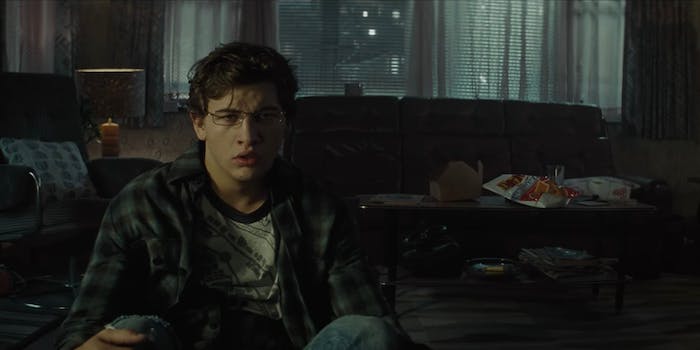 ‘Virtual reality will be a super drug.’

A new behind-the-scenes featurette for Ready Player One reveals how the past, present, and future came together within a movie stuffed with ’80s nostalgia.

Between brand new clips and a voiceover from protagonist Wade Watts, author Ernest Cline and director Steven Spielberg look at the real-life influences woven into the book and upcoming film. Between the grim dystopian future shown in Wade’s part of Columbus, Ohio, to the infinite possibilities of virtual reality, it’s creating a wholly realized future, one that might end up looking rather familiar in a few years.

“Ernest Cline is a such a visionary, and I think he’s seen the future before any of us possibly could even imagine it,” Spielberg said.