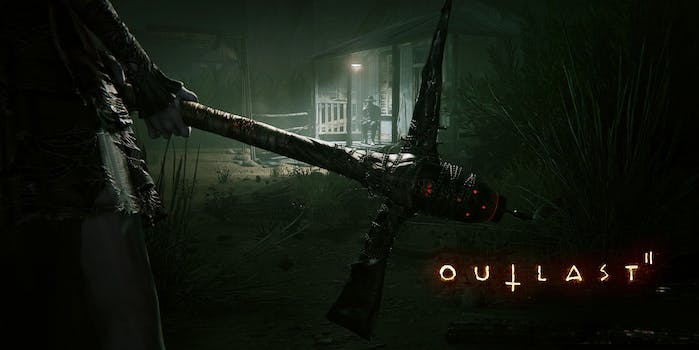 If you're ready to face the kind of terror that grips your soul, Outlast 2 has what you're looking for.

What’s more frightening in a horror game: the thought of physical injury or losing your sanity?

The answer depends on the personality of the player, of course. If you were a fan of Outlast, a terrifying indie standout released in 2013, it’s likely that you’re down for a little bit of both. Thanks to the hard-earned success of the first game, developer Red Barrels has a second entry on the way—and its aim is to make the series more messed up.

In Outlast, the game invited the player to a newly reopened asylum in Colorado to investigate a lead that suggested that something strange was going on there. Red Barrels co-founder Phillipe Morin tells the Daily Dot that for Outlast 2, the studio’s goal (aside for scaring the shit out of you) is to broaden the story as well as its characters.

“There’s more room for the main character, and we want a deeper storyline,” Morin said. “The personal relationships in this game will factor into the story quite a bit.”

In Outlast 2, you take the role of a photographer named Blake Langermann. You and your wife, Lynn, are investigating the disappearance of a pregnant woman in the Arizona desert, and before long, you’ve lost Lynn as well. Soon enough the beloved tropes of horror show up: lighting your way with devices fueled by dying batteries, investigating dark hallways, and meeting children that are anything but what they’re supposed to be.

Morin says that while Outlast was a challenge to the player’s physical constitution, Outlast 2 aims to do the same on a mental and emotional level.

“If the first game was a sprint,” he says, laughing, “this one will be a marathon.” 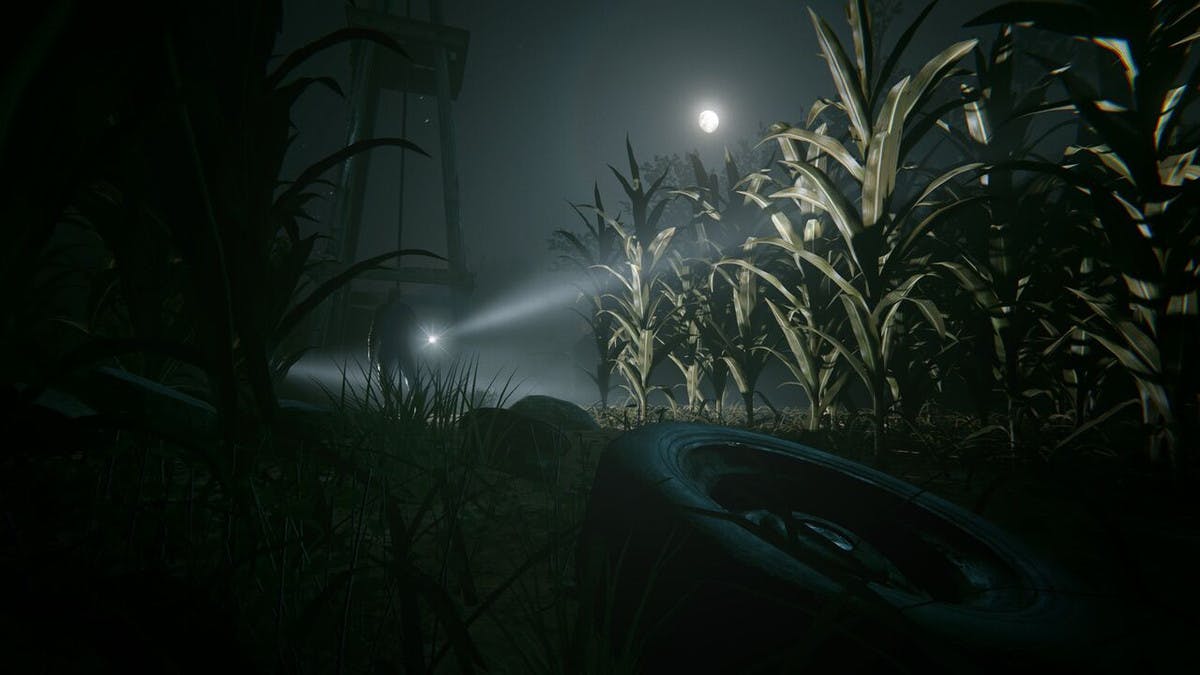 Many horror games relish the value of jump scares, while the Outlast series prefers a lingering sense of dread. Players won’t know what’s happening at all in the beginning of the game; they’re introduced to only a smattering of information that feels more like a fever dream. Morin said that discovering the truth of the situation is all part of the experience they’re crafting. And as for how disturbing they can make the game, they’re aiming to pull out all the stops.

“We use the team a lot to figure out what’s OK and what’s gone too far,” he said about crafting Outlast 2′s details. “When we showed the game at PAX and we heard people screaming while they played, a huge weight was lifted, as we saw that what we were doing was working.”

When Red Barrels made the first Outlast, it was working with a staff of 10 people and a budget of $1.4 million. That may sound like a lot, but really it isn’t. Getting the game from concept to fruition was a labor of love that seemed at times as if it was impossible to achieve. 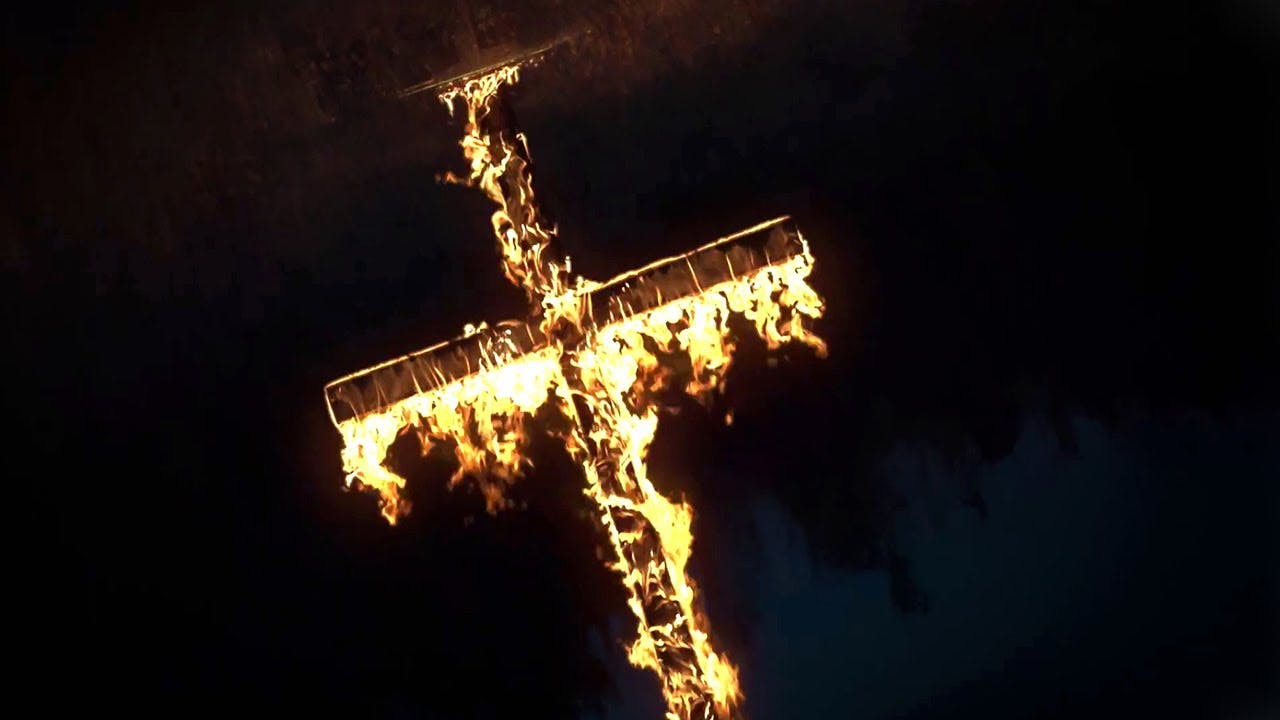 “Our biggest challenge with Outlast was completing the game before our budget ran out,” Morin said. “We had to figure out how to end the game at that point.

Luckily for Red Barrels, it found a way to make all the puzzle pieces fit. Thanks to the success of Outlast, the studio has gone from 10 to 18 employees, and with their handiwork, the sequel will offer much more for players to discover. Morin says that Outlast 2 will be five times bigger than the first game and should be 20-30 percent longer.

Morin has openly admitted that the ending of Outlast wasn’t perfect in previous interviews, and gamers have long debated about it in forums. While Red Barrels is in a better position to create exactly the ending it wants for Outlast 2, Morin warns that it will still leave the players wondering in the end.

“Playing Soma, the last two hours were just awesome,” Morin said. “It ended on a note that made you think. Outlast 2 will certainly be that as well—something that’s open to interpretation.”

And as far as the game’s religious overtones go, Morin is mostly tight-lipped, giving us just a tiny scrap to run with.

“All I can say is that religion plays a big part in Outlast 2, but saying it is the main theme would be like saying Eyes Wide Shut is about sex,” he said.