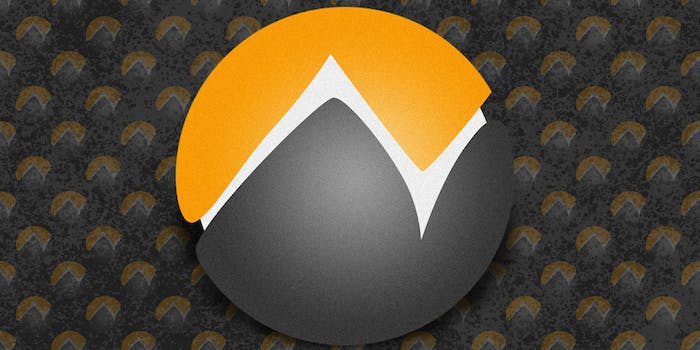 Gaming forum NeoGaf is in turmoil amid accusations of sexual misconduct

The NeoGaf community was plunged into chaos by allegations of sexual misconduct against its owner, Tyler Malka.

After two days offline, the gaming forum NeoGaf is back.

NeoGaf’s community is in turmoil following an allegation of sexual misconduct regarding the site’s owner, Tyler Malka. In a Facebook post on the #MeToo hashtag, film director Ima Leupp accused “a man who claimed to be my friend” of inappropriate behavior. She described the disturbing experience from 2015 in a Facebook post that didn’t name Malka directly.

Leupp wrote that they were drinking together in a hotel room when she became ill. She threw up and decided to take a shower, but she was surprised when the man got into the shower behind her, “fully naked.” “I had a boyfriend at the time and didn’t think I had given him any reason to believe I wanted this,” she added.

When asked who the man was in comments on the Facebook post, Leupp wrote, “Google EviLore,” Malka’s username on NeoGaf.

Screengrabs of Leupp’s post soon started circulating, inspiring a tidal wave of backlash across NeoGaf, with many users either quitting or asking to get banned from the forum. Several moderators stepped down in protest, and then the site went dark on Sunday. Users were met by an error message until Monday night, when NeoGaf returned with an official statement from Malka.

In a lengthy response under his username EviLore, Malka denied Leupp’s accusation. (He later told Vice that the incident happened but was consensual.) “An allegation of sexual misconduct has been made against me by an ex,” he wrote. “It’s not true, the individual making the accusation isn’t credible, the story doesn’t reconcile logically with the facts, and there’s plenty of evidence and witnesses to corroborate that. It’ll be a process.”

Malka said Leupp deleted her original Facebook post, but Leupp told Vice that she didn’t delete the post. She made it private because she never intended spark a public debate about the incident, which was listed among other instances of sexual misconduct she has experienced.

In his post to NeoGaf, Malka apologized for the site’s technical problems, explaining that it was going through maintenance and restructuring. In the same thread, a moderator announced that the Off-Topic community—a popular thread for general conversations—would no longer allow “political and social discourse.”

It remains to be seen how this new rule will actually work. Off-Topic will still host conversations about “TV, movies, anime, writing, music, etc,” but right now, a lot of those topics are inextricably linked with “political and social discourse.” Harvey Weinstein‘s sexual harassment scandals are the biggest entertainment news story of the year, inspiring the #MeToo hashtag that indirectly led to NeoGaf’s meltdown.