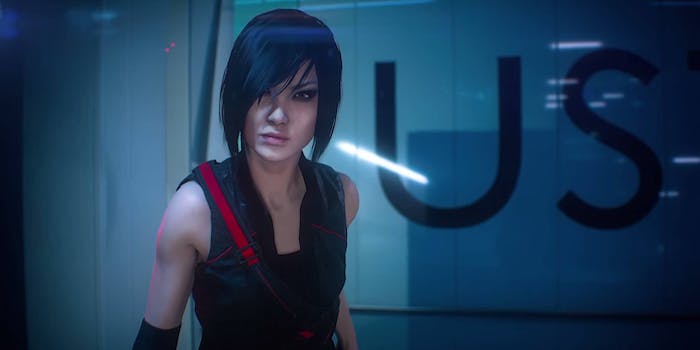 The first Mirror’s Edge was released back in 2008 to critical acclaim, but less-than-stellar sales. Fans believed that a sequel was outside of the realm of financial feasibility for EA. But it was during E3 2013 that EA put previous rumors to rest and announced that Faith would be returning in a prequel, Mirror’s Edge Catalyst.

Mirror’s Edge Catalyst is slated for a February release.