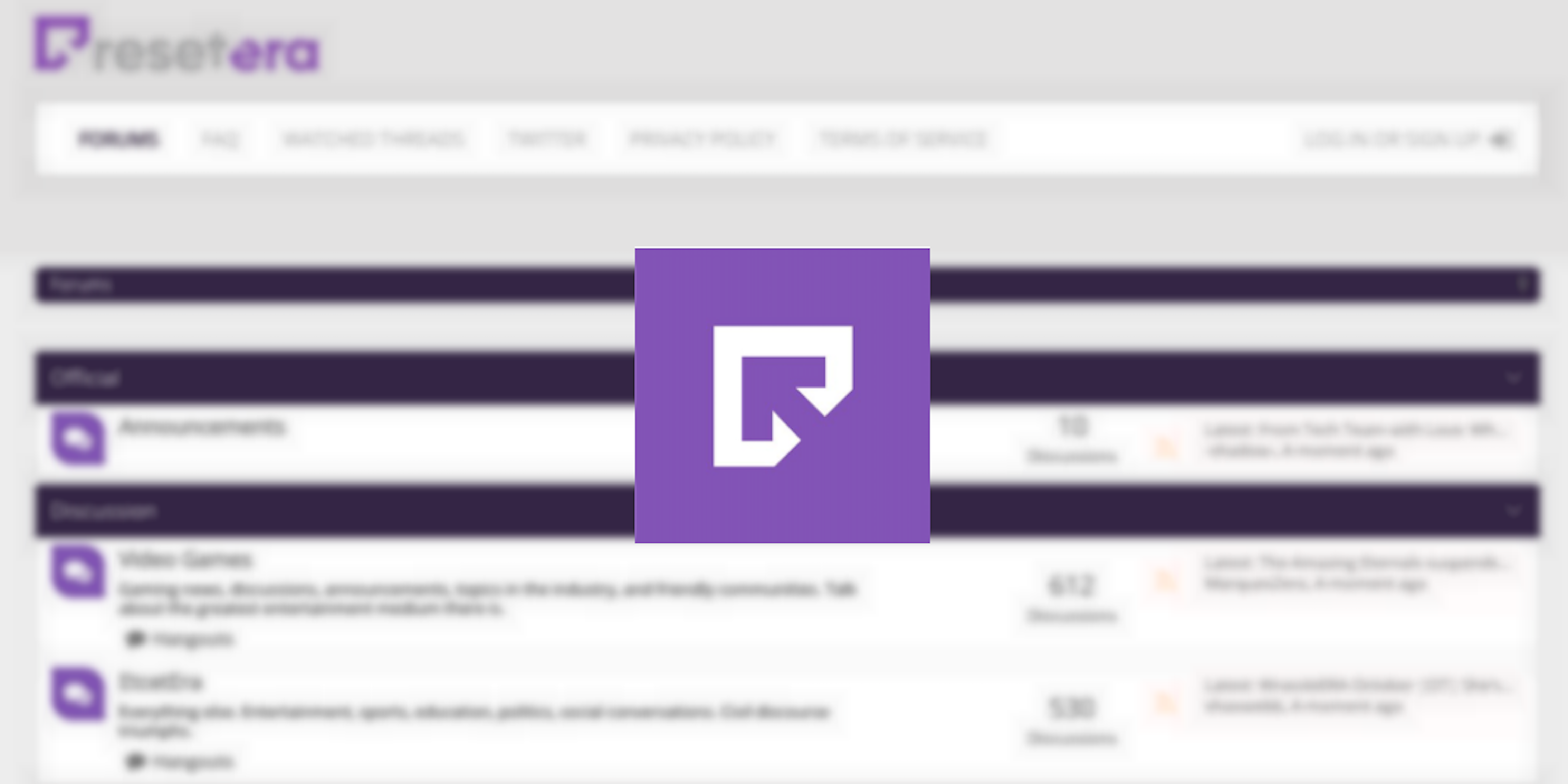 Gaming community looks for a new space after NeoGAF exodus

Can an online community in turmoil successfully relocate?

When it comes to online communities, change can come fast. Over the weekend the gaming message board NeoGAF—where video game fans gathered for over a decade—was rocked by allegations of sexual misconduct against the site’s founder. Many of NeoGAF’s top moderators quit in the wake of the allegations—and now they’re finding new spaces online.

Initially, some members of NeoGAF went to Discord, a chat platform geared toward gamers. Others flocked to discussion boards on various popular gaming websites.

But a number of former NeoGAF moderators hope the community will reassemble at a new site called ResetEra. The site, which went live on Wednesday, closely resembles NeoGAF. Just like the NeoGAF of old, threads are tightly moderated to keep the discourse civil.

The moderators were such an key part of NeoGAF that relative chaos erupted when they left. The site went offline for a couple of days, and when it came back with a skeleton crew of remaining moderators, many of the new discussion threads were extremely negative. They represented the kind of toxic tone the former moderators had largely kept at bay.

NeoGAF lives on with the remaining moderators and a fraction of the community, but it’s clear that the forum has entered a new era. The question now is where the rest of the community will go to talk about video games.

It’s too early to know if ResetEra will be that space, but registration seems to be coming along quickly. On Wednesday, ResetEra moderator Shinobi602 tweeted the following:

Scoring a membership on ResetEra isn’t easy. Applicants need to apply using a non-disposable email address and agree to strict posting guidelines. Go against them, and you’ll find yourself under threat of being banned from the community.

NeoGAF wasn’t perfect, but it steered clear of the toxic discourse that often surrounds gaming. If there’s a chance ResetEra can build a new gaming forum where reasoned and adult conversation can thrive, many will be rooting for its success.