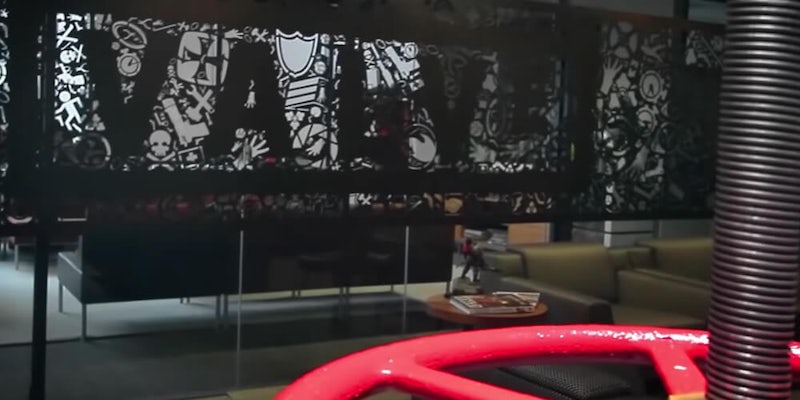 Newly released documents reveal more than 120 companies that have been served secret subpoenas by the Federal Bureau of Investigation (FBI) over the past several years, as part of the agency’s fight against terror, the New York Times reports.

The documents, obtained by the Electronic Frontier Foundation (EFF) as part of a Freedom of Information Act (FOIA) lawsuit, surround the bureau’s use of National Security Letters (NSL) to obtain information on suspects.

NSLs can be issued by high-ranking FBI agents without the need of a judge’s approval and are often aimed at tech companies that may have a suspect’s IP address, location information, and other digital data.

Among those listed in the documents include major tech businesses as well as more obscure entities, such as video game developer Valve and antivirus company Symantec.

Since NSLs are almost always accompanied by a gag order, it is rarely known who receives them. Companies such as Google and Facebook have admitted to receiving them in the past.

The EFF is arguing, however, that the FBI is failing to follow a new rule surrounding NSLs passed as part of the USA Freedom Act in 2015. The act states that the FBI must review its gag orders every three years to determine whether they are still necessary.

Other businesses listed in the documents include major phone service providers such as T-Mobile, Sprint, and AT&T, along with smaller companies like cloud service provider Rackspace.