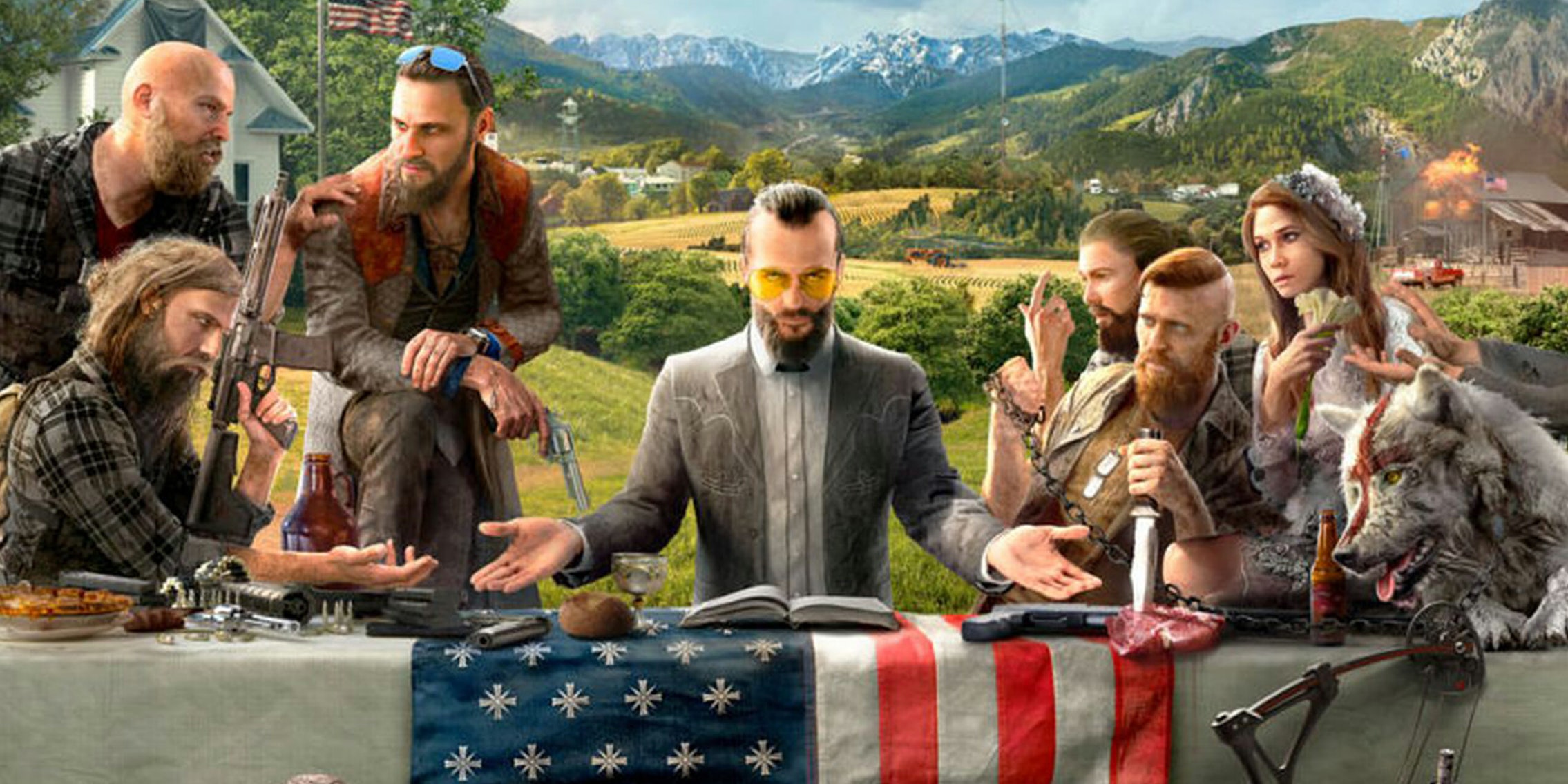 Deaf gamers are rating games on their accessibility

The industry still has some massive hurdles to overcome.

Leave it to Destiny, a video game featuring interplanetary travel, evil alien races with names like “the Hive,” and an absurd amount of guns to shoot them with to spur a disabled gamer to enact change in the industry. Imagine your favorite gaming moment without sound. Is Calamity Ganon nearly as intimidating if he doesn’t make a peep? Can you make it through Resident Evil 7 if you never know when a monster pops up behind you? These are the kinds of problems one deaf woman named Susan and plenty other deaf gamer activists are working to fix, bringing games to an even larger audience.

In an original report by Digital Trends, deaf gamers or disability activists show the unique ways they’ve had to work around a lack of mindfulness in the games industry. The aforementioned Susan created OneOddGamerGirl.net, where she plays a couple hours of a game and then hands it off to a friend to see if the issues really stem from her deafness or just poor gameplay design.

The OneOddGamerGirl site lists games like Far Cry 5, Agony, and Hellblade: Senua’s Sacrifice as examples of games with poor accessibility. With a school-like grading system, A+ to as low as F, OneOddGamerGirl usually chalks up these poor grades to a lack of subtitle modification, or in the case of Hellblade, a narrative that depends heavily on audio to convey the main character’s mental illness, but doesn’t provide captions for many of these story beats, making the game harder to play.

While the industry still has some massive hurdles to overcome, disability activists like Susan do commend companies like Ubisoft, Epic Games, and EA Sports for actively seeking out ways to improve for deaf audiences. Individual employees at each company have participated in the #a11y hashtag, which promotes disability awareness, particularly in the blind and visually impaired community.

One game that’s done particularly well in the accessibility department has been Marvel’s Spider-Man on the PS4, which the Daily Dot reviewed glowingly. The game featured options for subtitle resizing, as well as key visual cues (like Spider-Man’s spidey sense) that might let deaf players stand a fighting chance against in-game enemies. The game’s numerous quick-time events (think button mashing on-rail sequences) can also be switched to automatically succeed if a player has motor skill impairments.

You can check out the whole story from Digital Trends, but suffice it to say, deaf gamers are pushing in new and interesting ways to make their thoughts count among the industry as a whole.