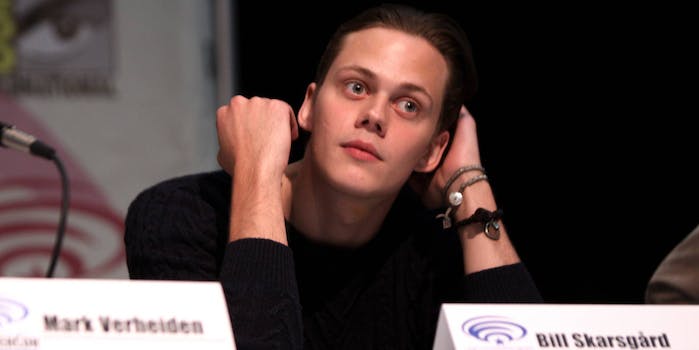 See the first image of Bill Skarsgard as Pennywise

After Tim Curry's iconic turn in the 1990 miniseries, 'It' is back.

One of the most iconic monsters of the horror genre is back, and fans are passing judgment.

Stephen King‘s It received its first screen adaptation 1990, and next year it’s getting  a modern remake. Starring Bill Skarsgard as Pennywise the clown (who, as fans know, is not really a clown at all), the new film is in production with director Andrés Muschietti (Mama).

Entertainment Weekly just revealed the first image of the new Pennywise, and Bill Skarsgard’s transformation is stunning. So much for those earlier concerns about casting a sexy young Pennywise. 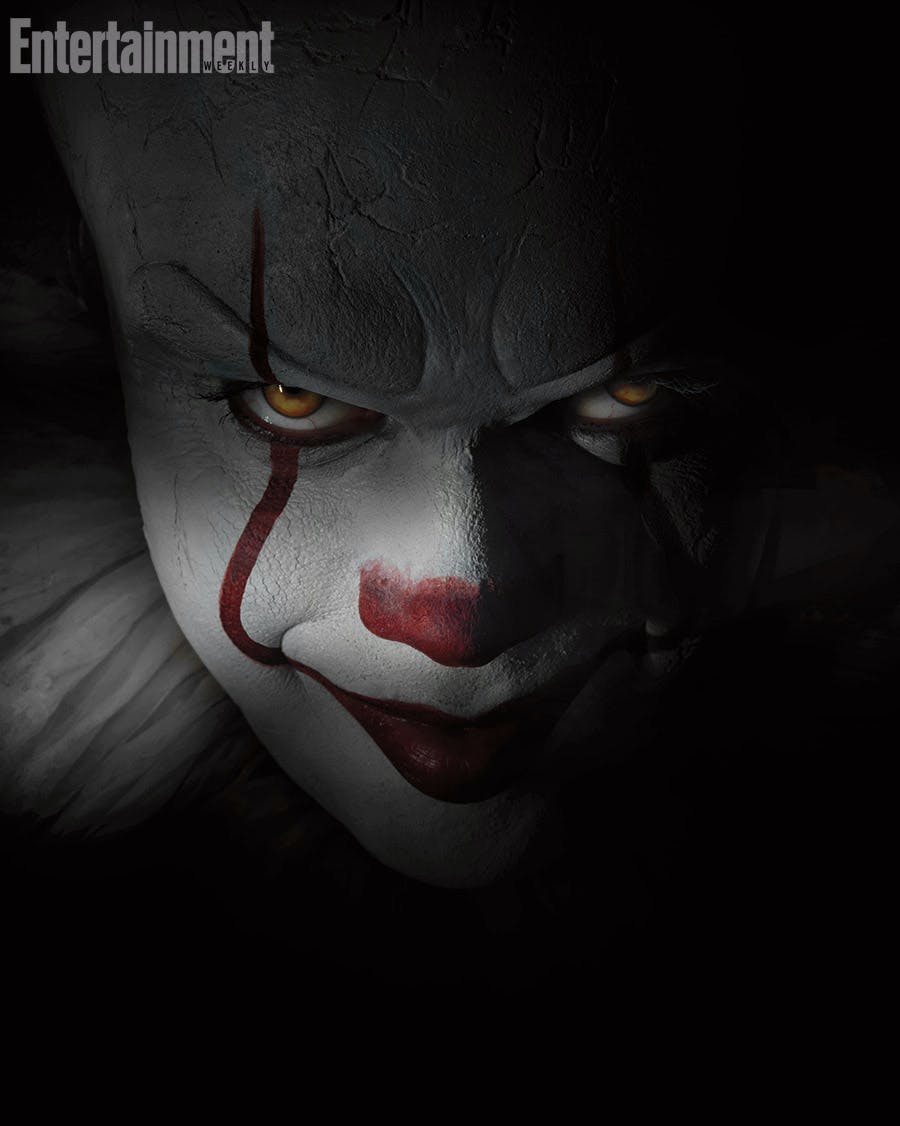 In the 1990 adaptation, Tim Curry starred as the demonic Pennywise, a disturbing entity who preys on the fears of citizens in small-town Maine.

Thanks to the iconic status of Curry’s performance, 25-year-old Skarsgard faces an uphill battle to win over fans of the original. Luckily, people seem excited about being terrified all over again.

Omfg the poster of Bill Skarsgard as Pennywise The Clown, is scary AF. Idk if I'm going to go see "It". hahaha

Not a single doubt about Bill Skarsgard as Pennywise.

Is a new generation ready to face Pennywise?

Sorry, that was a trick question. No one is ever truly ready for It.