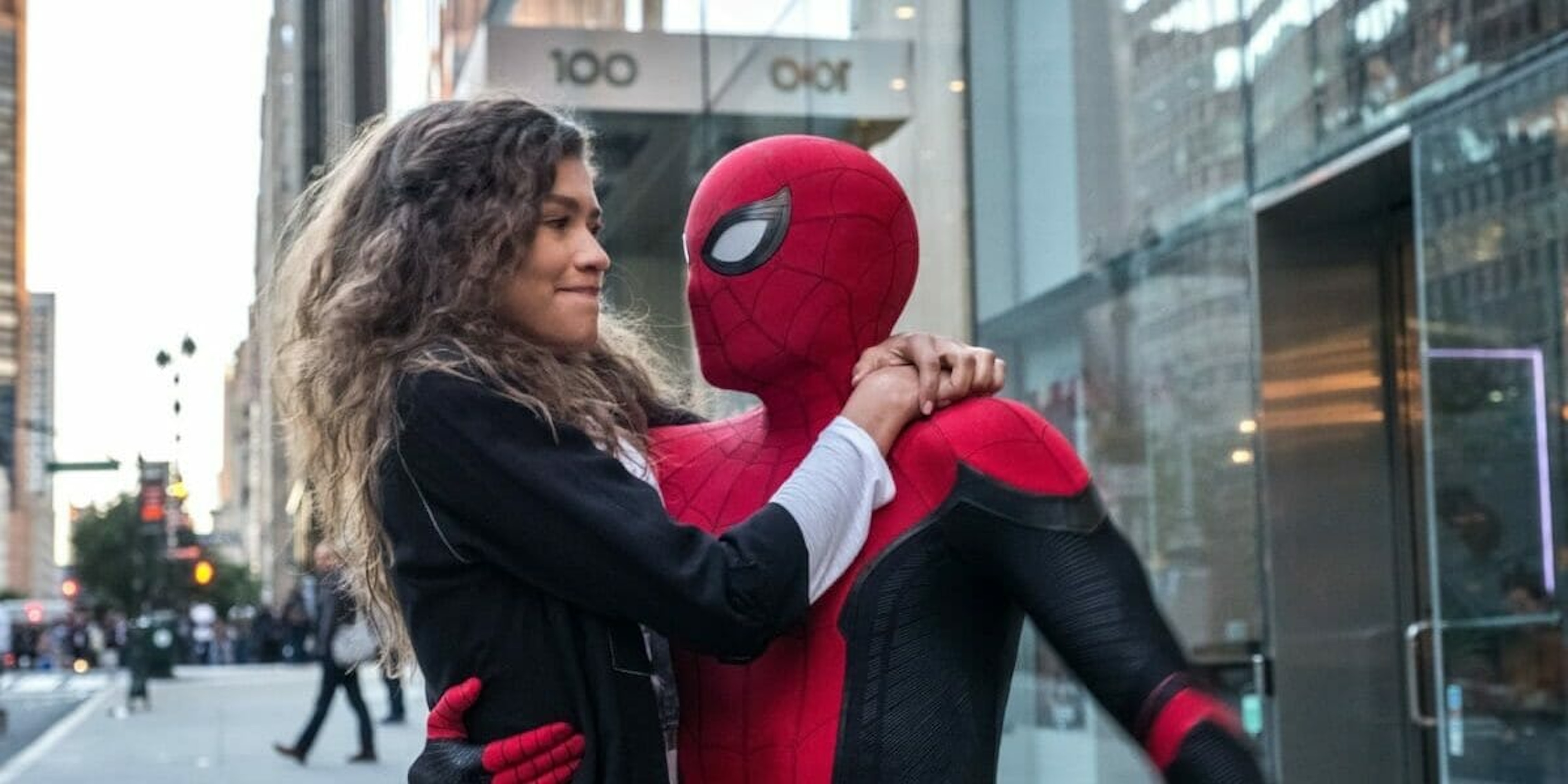 According to Kevin Feige, there's still one more movie to go before Marvel's Phase 4.

Avengers: Endgame isn’t actually the end of Marvel’s Phase 3. Yes, that’s right. Despite all the hype for Endgame being the massive all-star finale of the franchise, there’s still one movie to go before they officially move on to Phase 4.

According to MCU producer Kevin Feige, the final Phase 3 movie is actually Spider-Man: Far From Home. “It’s the end of the third phase,” he says. Due out in July, it may act as a kind of epilogue to the events of Endgame – although like Spider-Man: Homecoming, it’s not precisely clear where it falls in the MCU timeline.

While it’s weird to think of Phase 3 continuing after the (presumably) cataclysmic events of Endgame, this arrangement does actually make sense. Phase 1 kicked off the main Avengers’ origin stories, Phase 2 roughly consisted of sequels leading up to Age of Ultron, and Phase 3 leaned into new characters like Spidey, Black Panther and Doctor Strange, leading into Infinity War and Endgame.

Since Phase 4 is thought to go in a new direction with a different core team of Avengers, it’s helpful to have something like Spider-Man: Far From Home to bridge the gap in the release schedule without dropping a ton of new material just three months after Endgame.