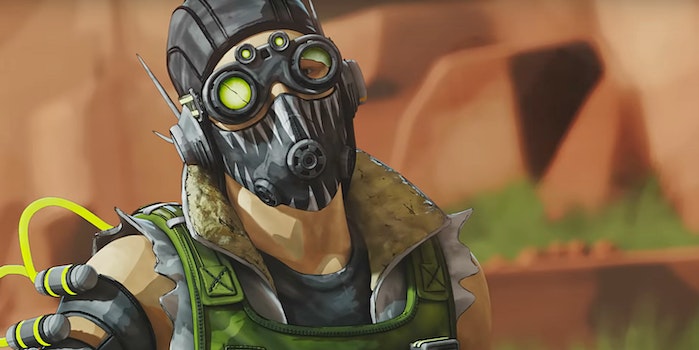 Everything you need to know about Apex Legends season 2

King's Canyon will never be the same.

Apex Legends season 2 begins this July, and unlike its competitors in the battle royale space, the new season is coming with an actual name: Battle Charge.

With season 2 comes new cosmetics, new weapons, a whole new battle pass, and plenty more to consider. Check back here for Apex Legends season 2 updates as they surface. Here’s everything we know for now.

Season 1 formally ends at the moment season 2 begins, we assume. There’s nothing to suggest there will be some sort of “overtime” period to finish up last-minute business like in Fortnite.

How long will Apex Legends season 2 last? Well, season 1 began all the way back on March 19. That means we had a little over three months for the first season. There’s no confirmation on if developer Respawn Entertainment wants to lengthen or shorten seasons. That said, don’t count on things being as rapidfire as they are in Fortnite. Respawn has been very clear that it isn’t interested in burning out its employees by updating the game every other day with new content, and it’s focusing on longer term strategies for now.

The new trailer for Apex Legends season 2 is a burst of color and colorful character banter, much like the debut trailer for the game. Most importantly, we see the new character Wattson (more on her below) and some developments that may impact the King’s Canyon map.

Thanks to an EMP launched by a mysterious character (not Wattson so far as we can tell), we see one of the giant towers in the game collapse, as well as a swarm of the alien creatures native to the game’s planet storming onto the scene alongside competitors. This could mean that creatures will play a bigger role in the moment-to-moment gameplay, rather than just serving as window dressing to stare awkwardly at.

In fact, in the gameplay trailer down below, we do see that the Godzilla-sized creature is stomping around one section of King’s Canyon. We can also see how the map has been altered, destroyed, or rebuilt in certain portions. It’s not quite a Fortnite update, but it is sizable.

As for the mysterious character, it looks to be a man wearing some sort of mask, who also happens to own a laptop. That same laptop was found in the game recently, sporting signs it belonged to a “Crypto.” My nightmares of a Bitcoin-obsessed character aside, Crypto could potentially be the next legend available for players. Don’t count on him showing up too soon though, considering we’ll just have gotten Wattson.

Wattson is Apex Legends season 2’s newest playable legend, and she comes sporting her own variety of abilities that, as you may have guessed, will electrify things a bit.

But first, a bit of character background. Wattson, or Natalie Paquette, is actually the inventor of the Apex tournament’s ever-encroaching force field—you know, the giant wall you run away from so you don’t die. She took after her father, a scientist working in the same field, and eventually surpassed his intellect. At some point, she ended up in the Apex tournament, although it doesn’t look like anyone’s sad that she has to spend her days shooting at other competitors. In fact, Wattson and her father seem to take it as a badge of pride.

As a player character, Wattson is the answer to Apex Legends’ current aggression-focused meta. Rather than another character who can run at high speeds and deal heavy damage, Wattson focuses on defensive abilities that force aggressive players to work around barriers both physical and metaphorical.

Wattson can place protective pylons that form electrical barriers. Squadmates can walk through them without any trouble, but enemies will have to find a way around them before they can attack. Her ultimate ability, the Interception Pylon, is a structure that disintegrates any incoming projectile, like grenades, mortar, or bullets. It’s permanent, so it may favor endgame players who find themselves in a tight position. 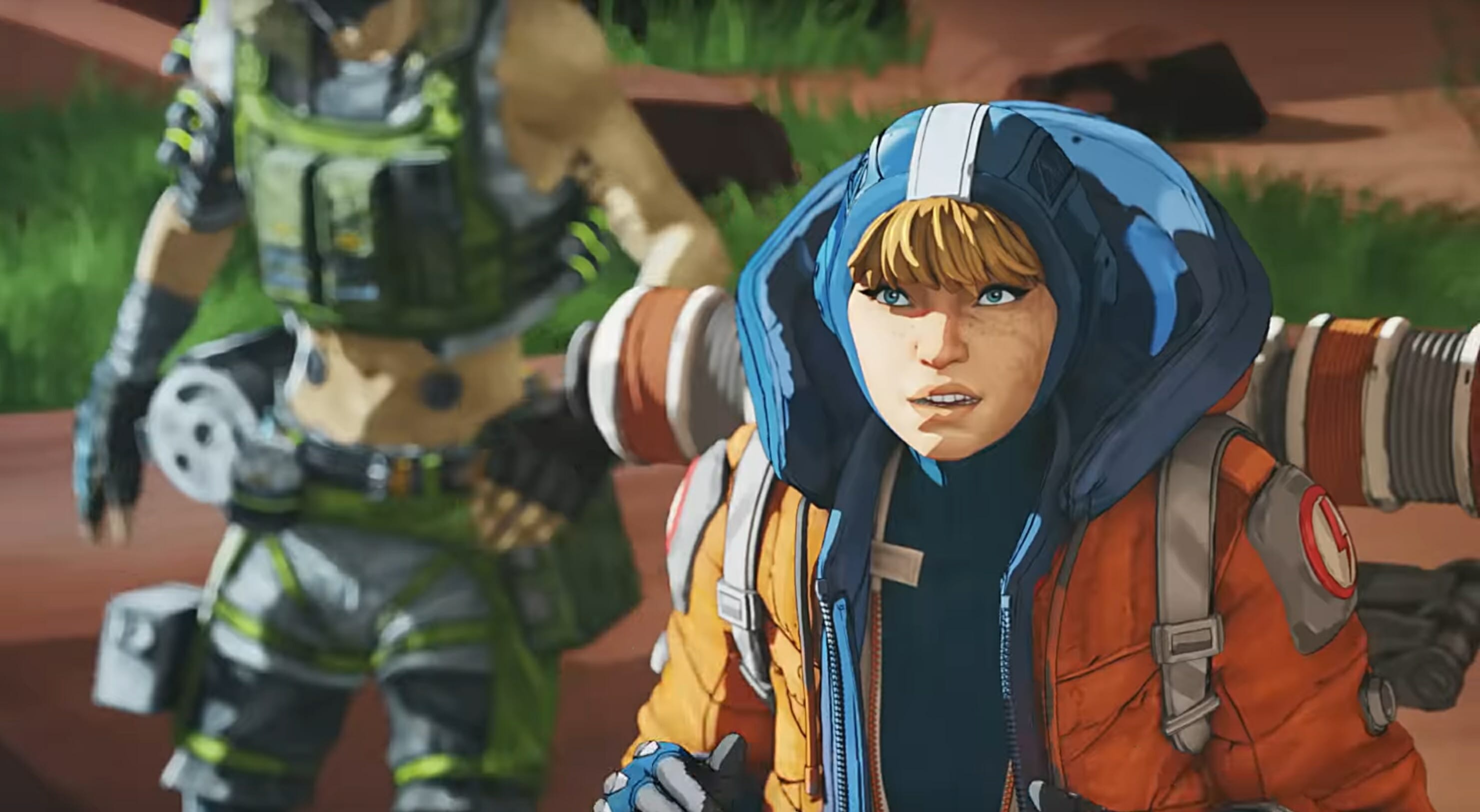 If you’re right on the precipice of a new level and want to immediately advance, you can pay Respawn 150 Apex coins to do so.

Should you reach level 97, you should have earned enough Apex coins to effectively pay for season 3’s battle pass.

So what else is in the season 2 battle pass?

Most notably, Respawn is adding a ranked league feature, meaning matchmaking will ostensibly be more based on skill level rather than a random pool of players. 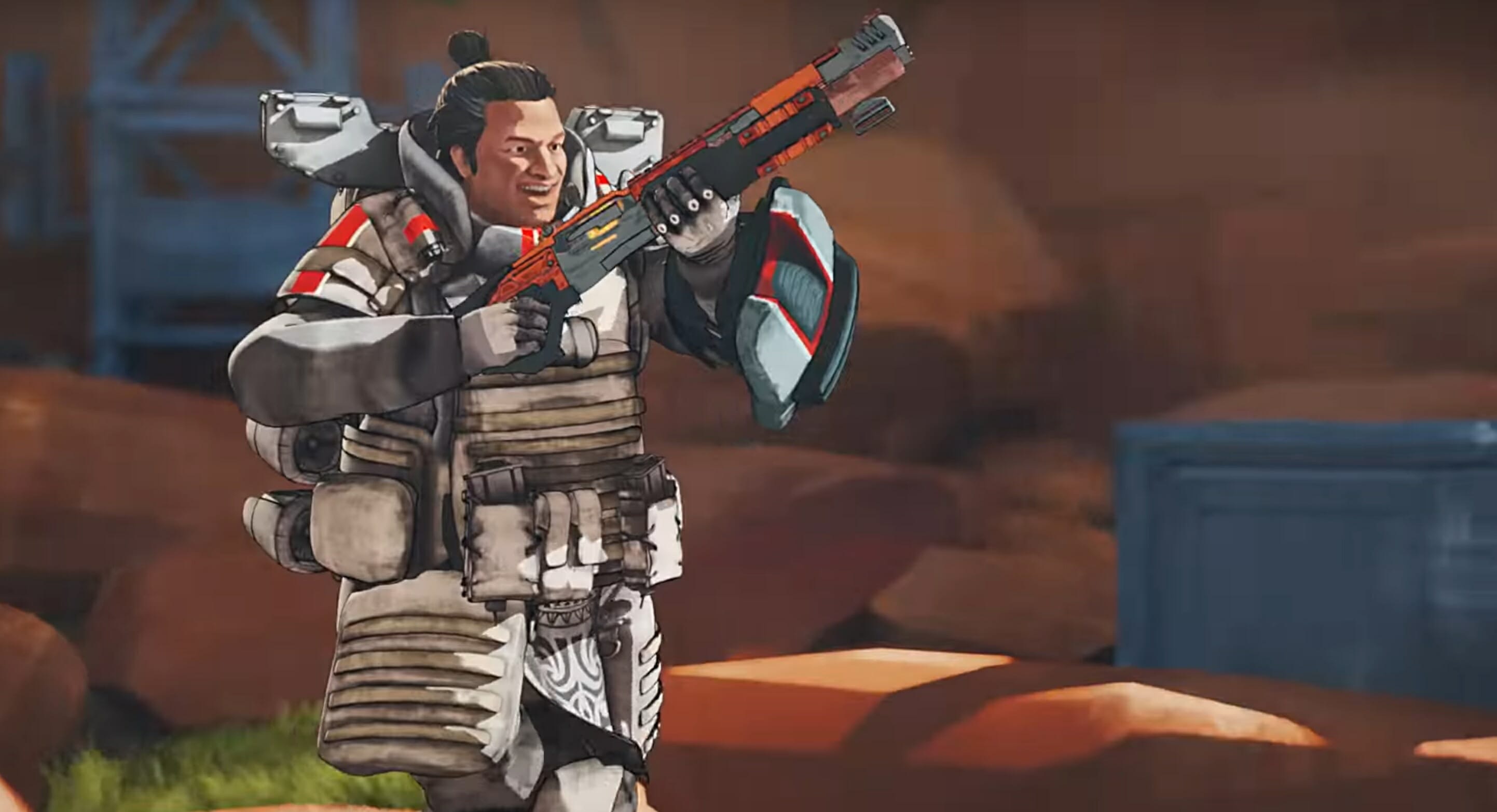 We originally thought the L-Star was coming for season 1, but alas. This LMG will only be available in supply drops and has a fixed amount of ammo. Burn through it and you’re done. Thankfully, it’s a high damage plasma rifle with larger projectiles than normal. You’ll have to lead your shots, but Respawn says aiming will factor in less thanks to the size of the projectiles. Just don’t overheat the gun.

In a blog post, Respawn detailed other weapon updates.

Two new hop-ups are on the way, lending a little extra firepower to those low-tier weapons you find laying around all the time.

New energy mags will bolster the capacity of energy-based weapons.

Buffs are coming to the Flatline, P2020, Alternator, and Triple Take. Respawn is changing the arc star to take slightly longer to explode, and it’ll damage people on the outer portion of its blast radius a little less, while players who get struck with one will be knocked down even at full health.

New golds weapons are on their way as well. Ammo stack sizes for shotguns have been changed, reduced from 64 shots to 16. This means you’ll need to devote more backpack slots to shotgun ammo, or make your shots count more. Inversely, energy ammo stacks are being raised from 60 to 80, mirroring the stack amounts for light and heavy weapons.

There will be some changes to airdrops as well. In the early game, they’ll drop more Kraber sniper rifles, while more Mastiff shotguns will drop in the endgame.

In the mood for a royale rumble? Check out our guide to Fortnite season 10.