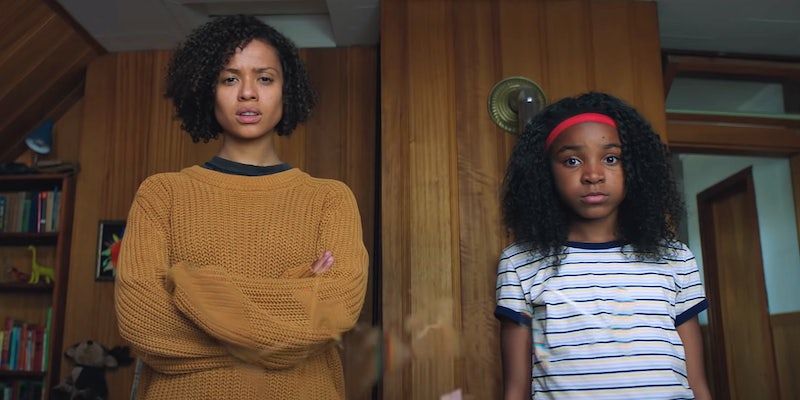 The film was critically praised but made very little money at the box office.

Amazon Studios is adapting Fast Color into a TV series, giving the 2018 sci-fi film a new life after a very limited theatrical release earlier this year.

The project is helmed by JuVee Productions, a production company headed by Viola Davis and Julius Tennon. Julia Hart, who directed the film, will direct the pilot with a script written by Hart and Jordan Horowitz, who both wrote the film’s script. Hart is also on board as an executive producer.

According to Deadline, Amazon’s Fast Color TV show will follow three generations of Black women with Ruth, “a former drug addict and runaway, who returns home and rediscovers the special powers she thought she lost, powers that her family have long kept hidden from the public,” at the center of the series.

“Since the day we premiered at SXSW, there has been an incredible outpouring of grassroots support for this film,” Hart said in a statement. “We couldn’t be more excited about the opportunity to continue living in this world, with these women, and can’t imagine better partners than Viola and Julius and Mickey and Pete and everyone at Amazon.”

Although Fast Color—and star Gugu Mbatha-Raw—were both lauded when it first premiered at SXSW in 2018 (and holds an 81% rating on Rotten Tomatoes), the film got a botched release more than a year later. The marketing budget for the film was slashed after Lionsgate ended its partnership with Codeblack Films (which had purchased Fast Color) in January. It was released in April and made $76,916 in 25 theaters.

After the film’s release, Hart slammed the lack of marketing for Fast Color and the gatekeepers of Hollywood who say they want to showcase diverse stories but then don’t support them during a post-screening Q&A in May.

Fast Color is beloved among fans, even more so after the home release allowed more people the ability to watch it. And although we know very little about what the TV series will entail, it’s an opportunity to not only expand that story but also to make even more people aware that there is a movie—and that it’s something they might want to check out.