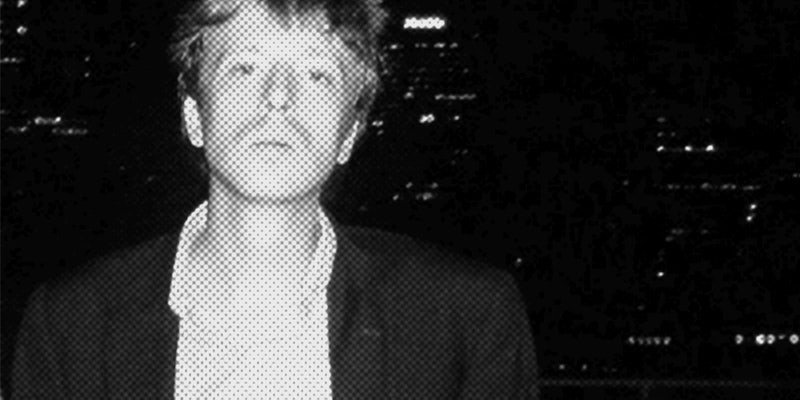 Barrett Brown pleads guilty: What it means for hacker journalism

“The implications of that count are worrisome in the extreme.”

Tuesday in Dallas federal court, “hacktivist journo” Barrett Brown pled guilty to three counts stemming from his reporting on a high-profile Anonymous hack and his long-running battles with the FBI.

The hearing, in effect, concluded his plea deal with the Department of Justice. Instead of facing a staggering 105 years in prison, Brown is now looking at up to eight and a half years—with a sizable chance of serving far less time.

For most of the year and a half that he awaited trial, Brown was charged with threatening an FBI agent, conspiring to hide his potentially evidence-bearing laptops, and sharing a link to credit card data publicized during the hack of the private intelligence firm Stratfor. Free speech advocates, such as the Committee to Protect Journalists and Reporters Without Borders, called the allegations payback for his journalism.

Brown’s legal troubles kicked into high gear on March 6, 2012, when FBI agent Robert Smith led a raid on his apartment and mother’s house in a hunt for the journalist’s research into contractors who spy or conduct information warfare on behalf of government and corporate clients. The agents took away his computers and other electronics.

The journalist grew more and more infuriated as the FBI refused to return his gear. The dam burst in September 2012, when Brown posted three YouTube rants demanding his equipment back and making wild, hyperbolic threats against the authorities. The government interpreted his heated words as a genuine danger to Agent Smith’s life, arrested Brown, and charged the journalist for the alleged threats. The prosecution later argued his words must be taken in the context that he and Anonymous “secretly plotted the overthrow of the government.”

Two more indictments followed, one for not handing over two of his laptops during the March 2012 raid and one for what the Department of Justice called identity theft. In December 2011, when Anonymous was taking on the Austin-based Stratfor, Brown copied a link originally arising from the hackers—not him—and pasted it into a chat room full of researchers and activists. The link allegedly led to personal data of Stratfor subscribers, including credit card data that had already been canceled. Thus, in the eyes of the government, sharing a link became identity theft by Brown.

Brown’s defense team and the prosecution then sparred for months, filing motions and counter-motions and facing off in a September 2013 hearing that led to an agreed gag order. Until this April, the controversial gag silenced the journalist and his attorneys, leaving the public and media to pour over occasionally released court documents like tea leaves, hoping to discern more information about the case.

The plea deal, filed earlier this month, chopped Brown’s charges down to just three counts: transmitting a threat in interstate commerce (the rants against agent Smith), obstructing the execution of a search warrant (allegedly hiding the laptops), and being an accessory after the fact to an unauthorized access to a protected computer. That last count refers to Brown’s efforts to keep Jeremy Hammond, now in prison for hacking Stratfor, from getting caught.

While a plea deal does not set a legal precedent, it raises the chilling question of what the Department of Justice may do to other “hacktivist journos” who report on leaked documents or protect their hacker sources. The files Hammond obtained were ultimately published by WikiLeaks.

“The implications of that count are worrisome in the extreme,” Kevin Gallagher, director of Free Barrett Brown Ltd., told the Daily Dot. “It must be noted that Brown’s lawyers worked painstakingly to avoid setting an undesirable precedent—one that would place other journalists at risk for dealing with hackers as sources. Yet the dangers of this novel legal construction are clear: journalists may be prosecuted for merely speaking to hackers and having knowledge of their breaches.

Gallagher adds that Brown “offered to redact” sensitive documents prior to their publication. “He was very critical of careless releases of data by hackers, but he made efforts to protect his sources; and that’s what he’s being charged for,” said Gallagher.

Now that Brown has pled guilty to the three counts, the final scene of the saga will be his sentencing hearing, scheduled for August 18.

“We hope there’s a good turnout,” Gallagher told the Daily Dot. “The sentencing hearing will occur at the culmination of a public campaign in which we’ll have collected letters from notable and influential people to argue for leniency. The government will no doubt argue for a stiffer penalty than is warranted, but the government should not win out.”