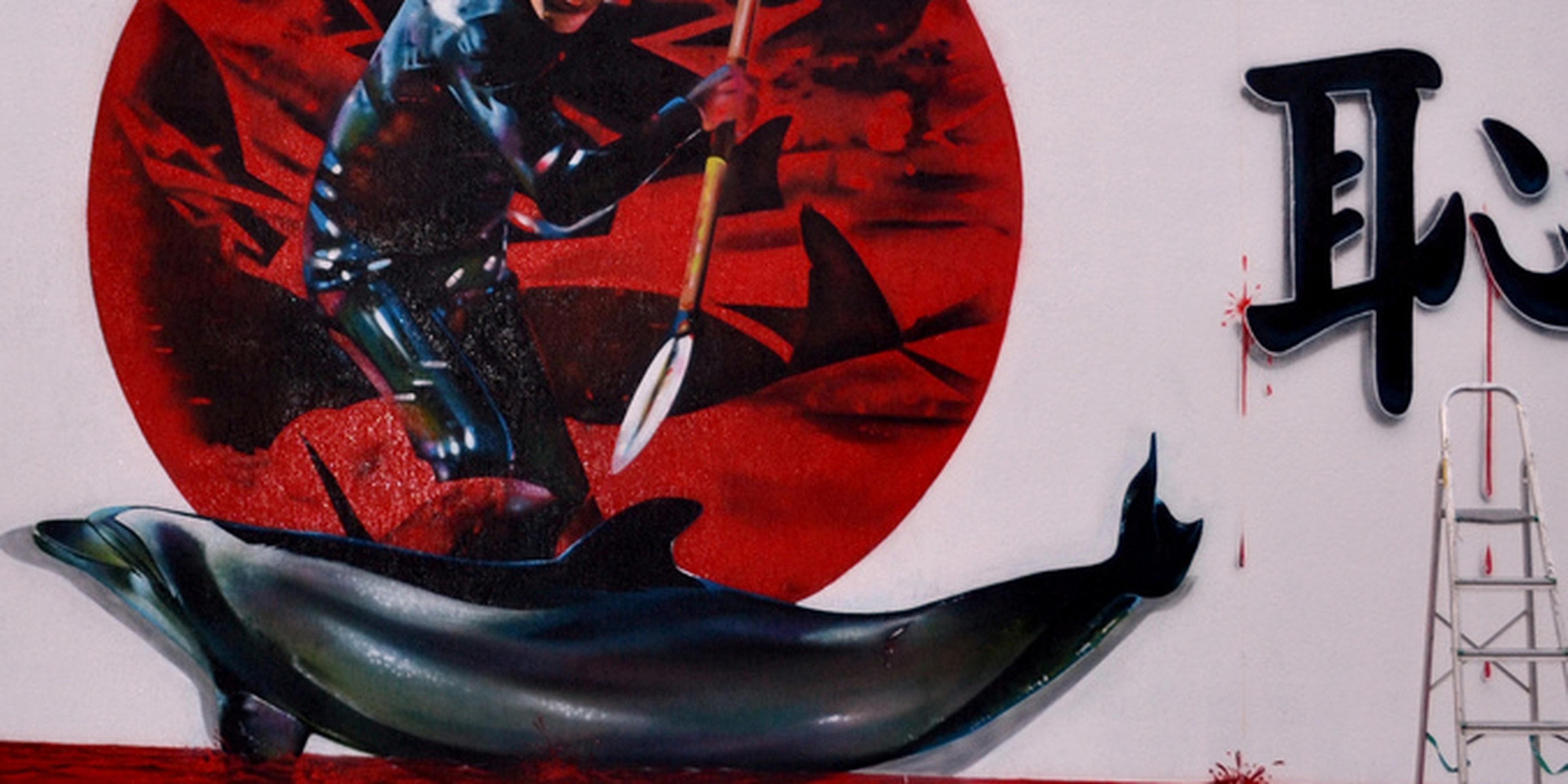 The movement shifts from its bluffing phase to open assault.

Last month, when Anonymous unofficially launched #OpKillingBay, targeting the dolphin hunters of Taiji, Japan, they also made some noise about going after SeaWorld, as the theme park buys animals that escape slaughter in the annual, widely protested hunt. Their first move against the company was an overblown “hack” that produced a financial document publicly available online.

This time, they’ve dug deeper and come up with some numbers that could cause a legitimate headache for “Taiji enablers”: yesterday, the credit card data of SeaWorld’s board members showed up in Pastebin, along with private email addresses. Another organization, the World Association of Zoos and Aquariums, also had email info exposed. While the former suppresses evidence of their role in the killings, Anonymous said, WAZA hasn’t “attempted to hide the fact” of their complicity. “We Rape Enablers,” a short message reads. “Here is a drop in the bucket…”

The note appended to the credit card post is even more threatening: “You people at SeaWorld our [sic] sick killers at heart. Perhaps you would like to join the Dolphins of Taiji… In death?” Having your credit score ruined may not be fatal, short of a congential heart defect, though it may be enough to make someone sit up and take notice. Still, you’d think Anonymous would do more damage by not openly bragging about the security breach and letting it fester instead. (Update: a commenter notes that the info traded hands privately many times before showing up in Pastebin, which would certainly make sense.)

The official Twitter account associated with the string of attacks, which included the vandalizing of several Japanese government websites, has been curiously quiet since November 24, a week or so before the operation’s official launch date. The associated hashtag, meanwhile, is cropping up with some regularity as people sympathetic to the cause chime in.

If you expect nothing you are never disappointed I want chaos Taiji Japan wanna help make it happen #OpKillingBay pic.twitter.com/1xjvkAPABq

SeaWorld hasn’t offered any official reaction, probably because calling attention to the Taiji hunts in any way would exacerbate a rough PR year in which the chilling documentary Blackfish sparked outrage and performer boycotts. Of course, many have been shining a light on the barbarism of capturing large marine mammals for years—and not always in ways you’d expect.