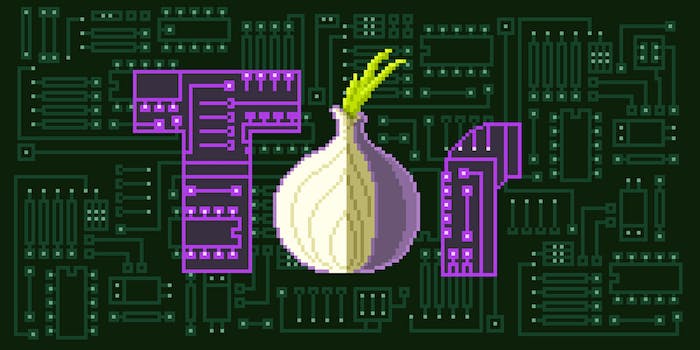 15 things you need to know about Tor

Tor is one of the most popular tools for browsing the internet anonymously and accessing hidden sites on the dark net. Since its founding, there’s been a lot of confusion about how Tor—short for “the Onion Router”—works and who uses it. It’s gained notoriety for its criminal rings, online black markets, and child pornography websites, but there’s much more to Tor than selling illegal drugs and firearms. Here are some things you should know about this controversial tool. 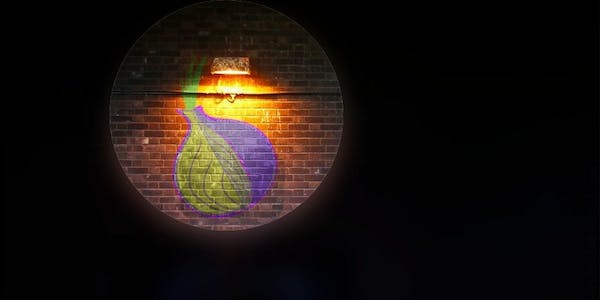 1) There’s a difference between the Tor network and browser

Tor actually refers to two things. One is the network, which is constituted of a large number of volunteer computers, running a specialized server application. The other is the browser application that enables users to employ the network to hide their trace when accessing the internet or to access special services that are exclusive to the Tor network.

It’s true that Tor owes its fame largely to online black markets such as Silk Road and AlphaBay. However, the Tor network runs a lot of vital legitimate services, including secure-drop portals for the leaks organization WikiLeaks and journalism outlets the Intercept and ProPublica, plus secure email services such as ProtonMail. You can find a comprehensive list of services on Tor here.

According to the Tor Project, the nonprofit organization that supports the network and develops the software, more than 2 million people use Tor on a daily basis. People ranging from activists to journalists and even law enforcement and the military use Tor to establish secure communications, avoid surveillance, and circumvent censorship when using the internet.

Hidden Tor services only account for 1.5 percent of Tor’s traffic. The rest of it is directed to normal websites, or what is known as the surface web.

5) The so-called dark net isn’t all that dark

A November 2016 study by data intelligence provider Terbium Labs looked at a random sample of 400 .onion websites and found that only 45 percent of them appeared to host illegal activity. The organization found no incidences of extremist content.

“What we’ve found is that the dark web isn’t quite as dark as you may have thought,” said Emily Wilson, director of analysis for Terbium Labs. “The vast majority of dark web research to date has focused on illegal activity while overlooking the existence of legal content. We wanted to take a complete view of the dark web to determine its true nature and to offer readers of this report a holistic view of dark web activity—both good and bad.”

7) The U.S. government is among Tor’s creators and funders

Despite its apparent enmity with Tor, the U.S. government has had a pivotal role in its creation. The technology, onion routing, was created by the U.S. Navy in the 1990s to protect intelligence communications. Also, the U.S. Department of State Bureau of Democracy, Human Rights and Labor is among Tor’s financial backers.

8) The Tor network doesn’t have a backdoor

Despite having been created by the U.S. military, Tor doesn’t have a military backdoor. It is open source, which means programmers and experts can see into the source code, and it has been vetted by several professionals, all of whom have confirmed that the technology is secure. The Tor Project is run by activists who are dedicated to privacy and anonymity, and contrary to some virtual private networks (VPN) that have a commercial stake in collecting user data, computers running Tor node software neither have an incentive nor the power to collect browsing information about individual users.

While using the Tor network and software can hide traces of the website and information you’re exchanging from eavesdroppers, it’s not a panacea for all privacy woes. For instance, if you’re accessing Gmail or any other online service that requires you to log in, the service itself will still know it’s you.

10) Tor can work against you if you’re not careful

If you’re using Tor to leak information from your workplace, you’ll single yourself out if you’re the only one using it. Websites like the Intercept explicitly warn whistleblowers not to contact them from work networks even if they’re using Tor because “being the only Tor user at work could make you stand out.” 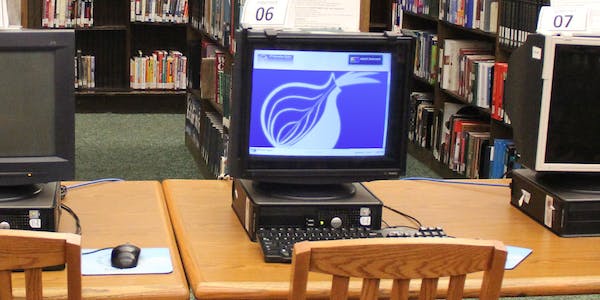 11) Tor slows down your internet—but not too much

Due to its anonymity mechanism, which involves encrypting and deflecting your traffic across several nodes, the Tor browsing experience is slower than your normal internet connection. However, the Tor team has done much to speed up its connections, and with more relays joining the network, the network is getting faster.

In October 2014, Facebook engineers launched facebookcorewwwi.onion, a hidden site that allows Tor users anonymously access the social network. It’s incredibly valuable for privacy-minded individuals, especially those who live in countries like China and Iran where Facebook is banned. In April 2016, Facebook software engineer Alec Muffett announced that over 1 million people visited the social network via the portal monthly.

13) Tor pledged not to censor the Daily Stormer

After the neo-Nazi site was booted off of Google, GoDaddy, and Cloudflare services, Daily Stormer resurfaced as a Tor onion service. The Tor Project wrote in a blog post that it couldn’t censor the site without sacrificing its core values. “Tor stands against racism and bigotry wherever and whenever such hatred rears its ugly head,” the company wrote. “It is our work to provide everyone with the best possible security and privacy tools so human dignity and freedom can be promoted all over the world.”

14) Tor has a social contract with its users

Including in the six-point contract is a commitment to “resist any pressure from adversaries who want to harm our users,” the contract reads. “We will never implement front doors or back doors into our projects. In our commitment to transparency, we are honest when we make errors, and we communicate with our users about our plans to improve.”

15) The Tor Network is growing—and quickly

Tor Metrics, a website that tracks various data points associated with Tor, reported in August 2017 that downloads of the Tor Browser were up 1.4 million in the first six months of the year compared to 2016. At that time, the browser had been downloaded a total of 17.5 million times.