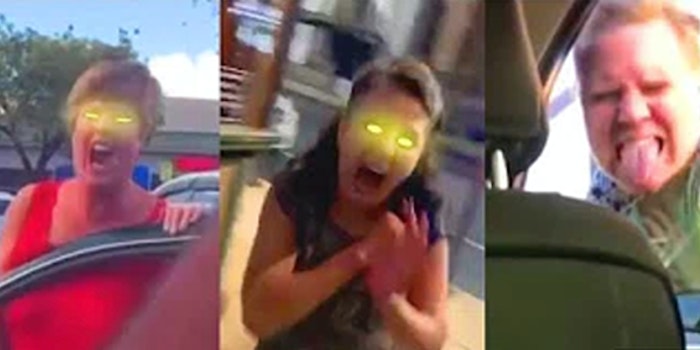 If this year’s influx of “Karen” clips weren’t enough to drive anyone practically up the wall, then this compilation should do the trick.