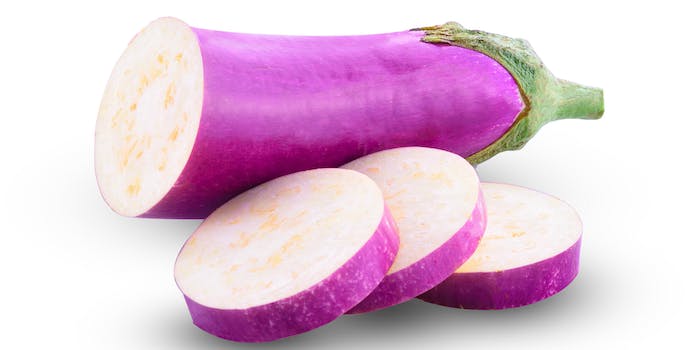 Keep this one in your back pocket for the next time some creep slides into your DMs.

No one likes an unsolicited dick pic. No one. And yet a subset of men still continue to send them, apparently believing their exposed genitalia to be a gift they can bestow upon unsuspecting women to elated gasps of gratitude rather than the annoyance and disgust that always, always ends up being the actual response.

And for as long as men continue to burn our eyes with their unrequested junk, women will continue to find creative ways to pay them back in kind.

One woman recently went viral for her solution to this pest problem, and it’s pretty phenomenal.

A series of screenshots showing a conversation between a woman named Mariclare Michelle and some man named Kenshiro Perry reveals that Perry originally tried hitting on her via Facebook messenger, but she politely let him know she was already in a relationship. Undeterred, he later sent her a dick pic out of the blue (at 6am) and followed up a couple of hours later to ask if she liked it. Bruh.

After reflecting upon the best way to handle these unwanted sexual advances, our hero pretended she couldn’t see the picture at all.

As a hint of panic crept into Perry’s responses, Mariclare continued to play dumb, as if she still didn’t know what the photo was, until he fessed up to sending a dick pic.

“Well I hate to say this but those pictures are probably being looked over at my local Sexual Crimes Against Women unit,” she replied. “Which probably means they already have pictures of your face now too because of your profile… you should look into getting a lawyer.”

And he blocked her.

The post blew up, and everyone was in awe of this Mariclare’s brilliant scheme.

“Sometimes you have to fight fire with fire,” Twitter user @Dewey8Dewey wrote.

Another dubbed her an “absolute queen.”

Mariclare also shared that she heard from a number of other women that the same guy had sent them similar nudes or solicitations.

“I originally made the post to warn my friends because he seemed local and [I] had mutuals with him,” she wrote on Twitter. “I’ve had 4 women confirm he had a history before my post so clearly this guy has a pattern of this.”

She’s also continuing to update her original Facebook post with screenshots from other ladies as they come in.

Of course, the dick pic phenomenon is hardly limited to Mr. Kenshiro Perry. But the beauty of the same internet that makes it so easy for these creeps to slide their pics into strangers’ DMs makes it just as easy for them to be outed as the sexual predators they seem to want to be.