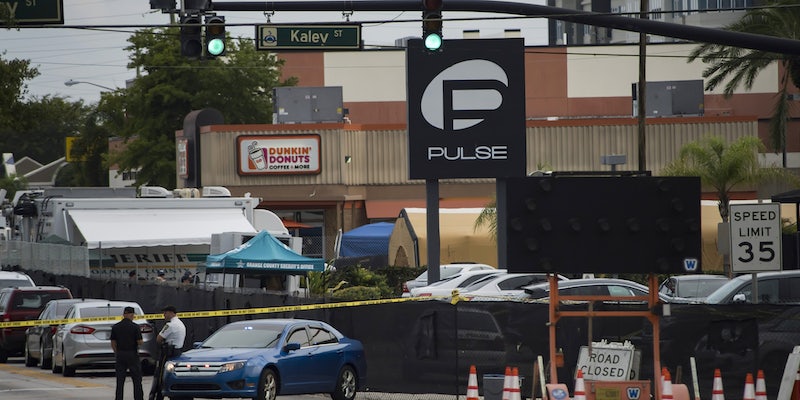 Noor Salman, the widow of the Pulse nightclub shooter Omar Mateen was acquitted on Friday on charges that she helped plan the attack where 49 people were killed.

Salman, 31, was found not guilty of providing material support to a foreign terrorist and obstruction of justice, according to CNN.

Salman was arrested in January 2017, and federal prosecutors said she lied to the FBI during their investigation into the shooting.

When the verdict was read, Salman cried and looked back at her family as she left the courtroom, the Orlando Sentinel reports. If convicted, Salman would have faced life in prison.

The jury deliberated for approximately 12 hours over three days.

A spokesperson for the family, Susan Clary, said Salman could “go home now to her son,” according to the Sentinel.

The Pulse attack, carried out in June 2016, left 49 people dead and more than 50 injured when Mateen opened fire inside Pulse, one of Orlando’s most popular gay nightclubs.

You can read more about Salman’s not guilty verdict here.