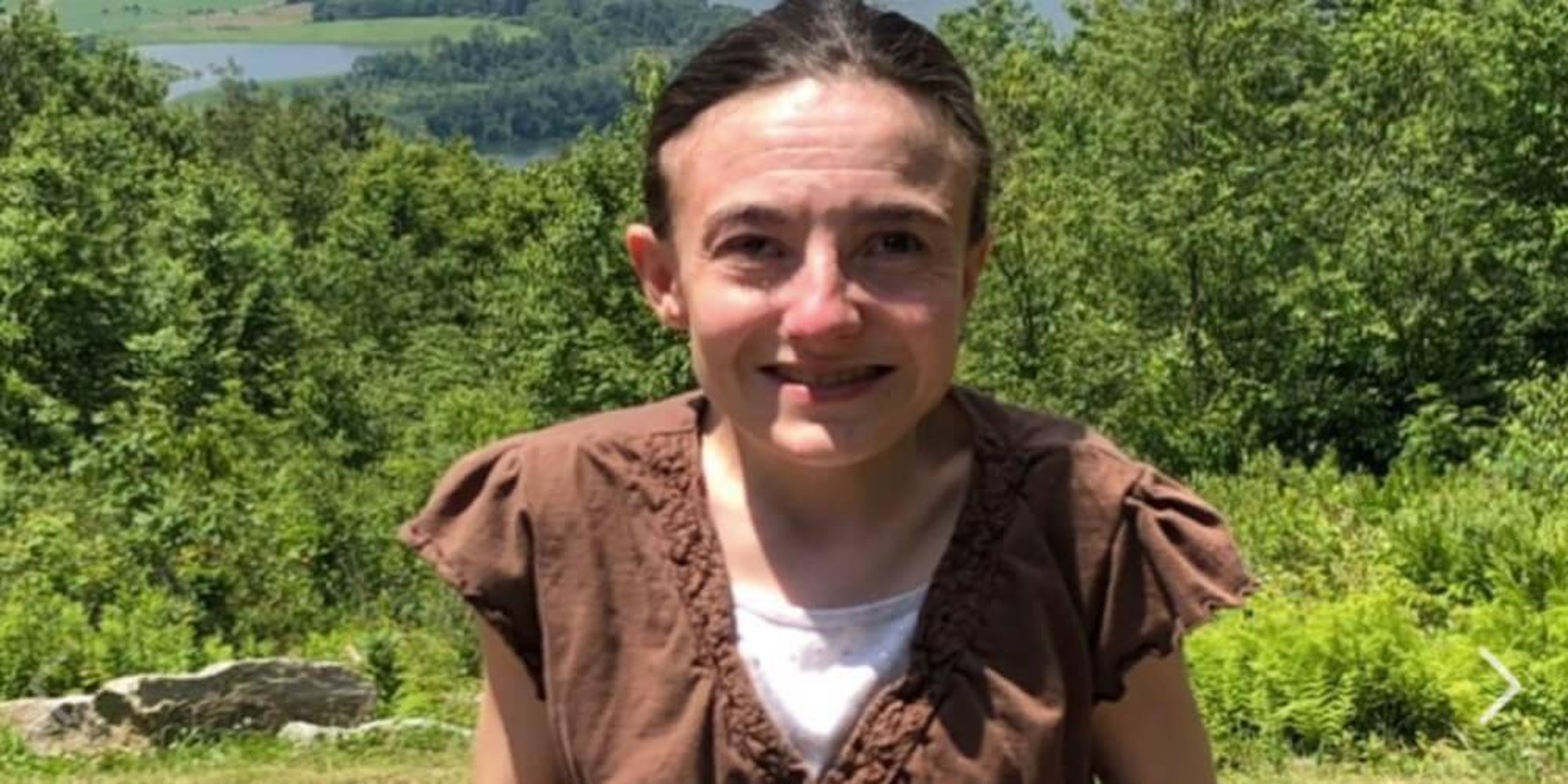 Man allegedly kills girlfriend, then pretends to be her on Facebook

His wife said he was living a 'double life.'

A Pennsylvania man allegedly kidnapped his girlfriend, killed her, and then pretended to be her on Facebook and in text messages to her family and friends.

Police announced on Friday that John Matthew Chapman, 39, was in custody. Chapman reportedly told his on-and-off girlfriend Jaime Rae Feden, 33, that he was taking her on a trip to Las Vegas, Nevada. In Nevada, he allegedly zip-tied Feden to a signpost and suffocated her with duct tape, according to BuzzFeed News.

Feden’s family notified the police on Thursday that they hadn’t seen her since September, according to news reports. She had been responding to family and friend’s messages since then, but they say they believe it was Chapman pretending to be her because of odd and inconsistent responses.

The family said Feden was incorrectly responding to questions that she would have known the answers to. She also posted on Facebook that she “hated” her family for calling the police for a welfare check because she doesn’t “jump to their wishes.” Several of her Facebook friends commented on the post asking if she was OK.

Her friend Nikki Lawrence told BuzzFeed News that Chapman often mistreated Feden and that her family didn’t want them to be together. Feden had been dating Chapman on and off since 2009.

“She was such a sweetheart, she didn’t do anything wrong to anybody to deserve anything like this,” Lawrence told BuzzFeed News. “She loved him and she just wanted him to love her.”

The story became more muddled on Friday when WPXI reported that a woman listed as Chapman’s sister on Facebook turned out to actually be his wife. In addition to listing her as his sister, Chapman also commented on her pictures saying things like, “lookin’ good sis.” The couple has been married for about a year.

"He said I murdered a woman because I had to." This is Maureen and John Chapman on their wedding day nearly a year ago….

Maureen Chapman, his wife, told police that he called her on Friday and admitted to killing Feden, saying, “I killed her because I had to.”

Maureen Chapman said he was living a “double life” and was under the impression he was going to Las Vegas for a work trip, according to BuzzFeed News.

“Oh, my god, it’s sick. It’s really sick,” she told BuzzFeed News. “I just want the truth as to what happened. I feel I’m owed that.”

Although police have yet to officially confirm Feden’s body has been found, there have been reports of a body found in October in Las Vegas that fits her description. The body has the same tattoos as Feden and is of the same body type.