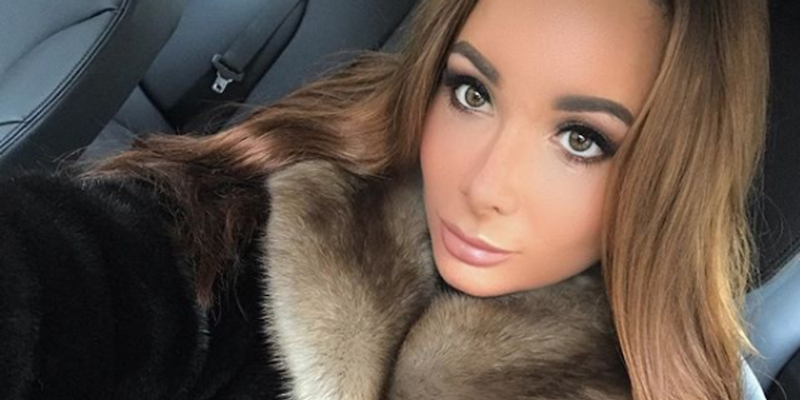 'She told me that I was ugly and that even plastic (surgery) would not help me.'

A Russian sugar daddy confessed to murdering an Instagram influencer because she called him “ugly,” according to a video released by authorities.

Ekaterina Karaglanova’s parents found her unclothed body stuffed inside of a suitcase in the hallway of her apartment building on Friday.

33-year-old Maxim Gareyev admitted to stabbing Karaglanova “at least five times in the neck and chest” at her Moscow apartment.

“She told me that I was ugly and that even plastic (surgery) would not help me,” he says in the video. “I could not stand it.”

Gareyev says he had an intimate relationship with Karaglanova and would give her money when they met up, as reported by BBC. During the argument preceding Karaglanova’s murder, Gareyev says she told him it would take a year for him to save enough money for them to meet again.

Karaglanova had entered a new relationship and planned a trip to the Netherlands in celebration of her 25 birthday on July 30, according to Moscow newspaper Moskovsky Komsomolets.

Karaglanova shared photos of her travels abroad with her over 87,000 Instagram followers. The 24-year-old also held a residency at a Moscow medical school and practiced as a dermatologist.