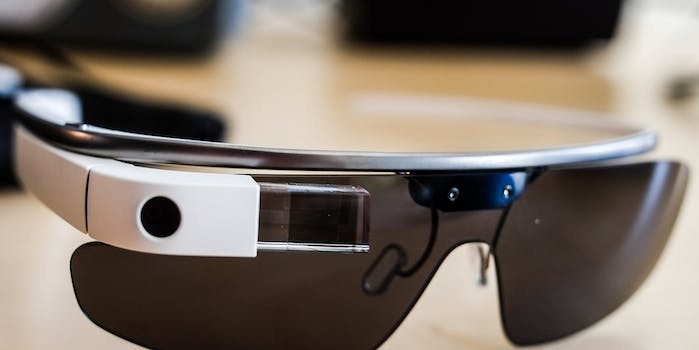 Is wearable technology really the next big thing? Is it the next category of tech that will change the way we live? Or are smartwatches, fitness trackers, Google Glass, and those clunky Oculus Rift goggles just 2014’s version of the Segway, a thing we’re supposed to embrace as The Future but really just a completely unnecessary and somehow inherently douchey genre of fad-gadget?

Maybe it’s not one or the other, but it’s clear that wearable tech isn’t taking off as the likes of Google have made big bets it would; research from Endeavor Partners suggests that one-third of wearable tech consumers are abandoning their devices within six months of beginning to use them. That’s not a great turnover rate.

This means a big chunk of the wearable tech market is treating those fancy Fitbits and Pebbles less like iPhones and more like janky disposable Tamagotchis.

Endeavor Partners is a consulting firm for tech companies, and it conducted its research in order to help makers of wearable tech better appeal to consumers; if the company had a bias, it would be to inflate how popular wearable tech is, not the other way around. So I wouldn’t be surprised if wearable tech was abandoned more frequently than this research indicates… and this research indicates that they’re abandoned frequently. “In the midst of this frenzy of anticipation, the dirty secret of wearables remains: most of these devices fail to drive long-term sustained engagement for a majority of users,” it reads. 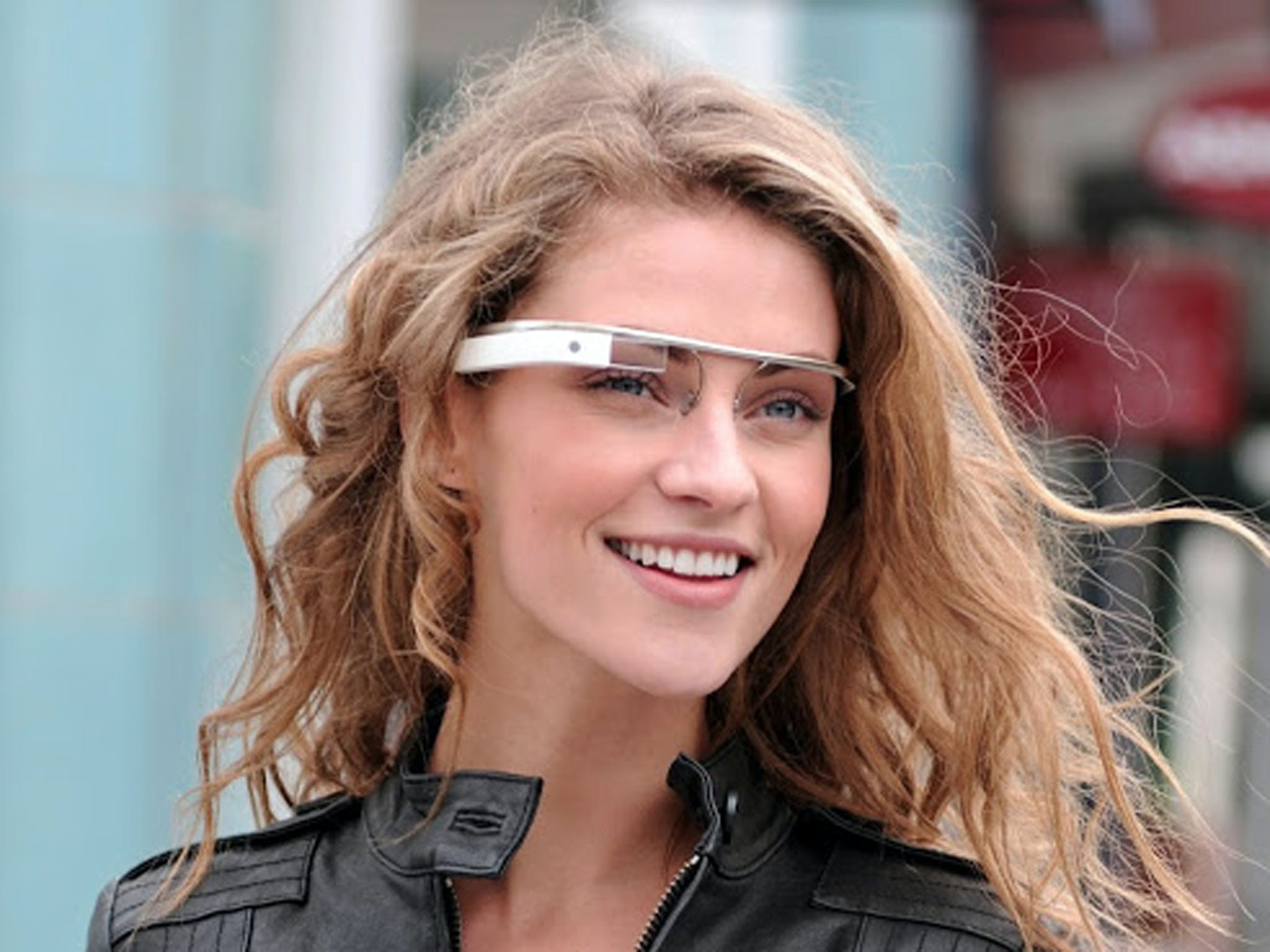 The consulting firm created a list of nine criteria to help wearable makers create products that people don’t want to throw in the garbage after the novelty wears off. Some of them are obvious: No duh, it needs a non-terrible user experience. Some of them should be obvious but apparently haven’t been to the designers of wearable tech. Specifically, I’m referencing the second listed criteria: design/aesthetics.

One of the main reasons people are having trouble with wearables is simple: Most of it is dorky. Nope: It’s all dorky. Nike Fuelbands are dorky. Samsung Gear is dorky. Google’s Glass is so goofy-looking they’re trying to wrap it up in Ray-Ban and disguise it with plastic prescription frames, but that’s not going to fly. Now, this doesn’t mean that every piece of wearable technology is butt ugly. But think of this: When Apple introduced the iPhone back in 2007, it had plenty of skeptics who pointed out valid reasons why the nascent technology wouldn’t catch on. It was too expensive, it wasn’t functional enough to warrant a switch. But the iPhone had one undeniable thing going: It looked cool. It was beautiful. And it was something we could ignore by slipping it into a pocket or a bag.

With something that you can’t ignore, that you wear, that doesn’t go away, it needs to be beautiful. “OK” won’t do for something so invasive.

The first thing that gets us into wearables needs to look really good in order to open the door for some creative interpretation. With the iPhone, once it became culturally acceptable to carry around a big touchscreen smartphone, competitors like Samsung were able to come in and introduce some clunky-looking alternatives, but part of what made the iPhone the product that galvanized widespread smartphone use was that it looked dope and people thought it was a cool status symbol. 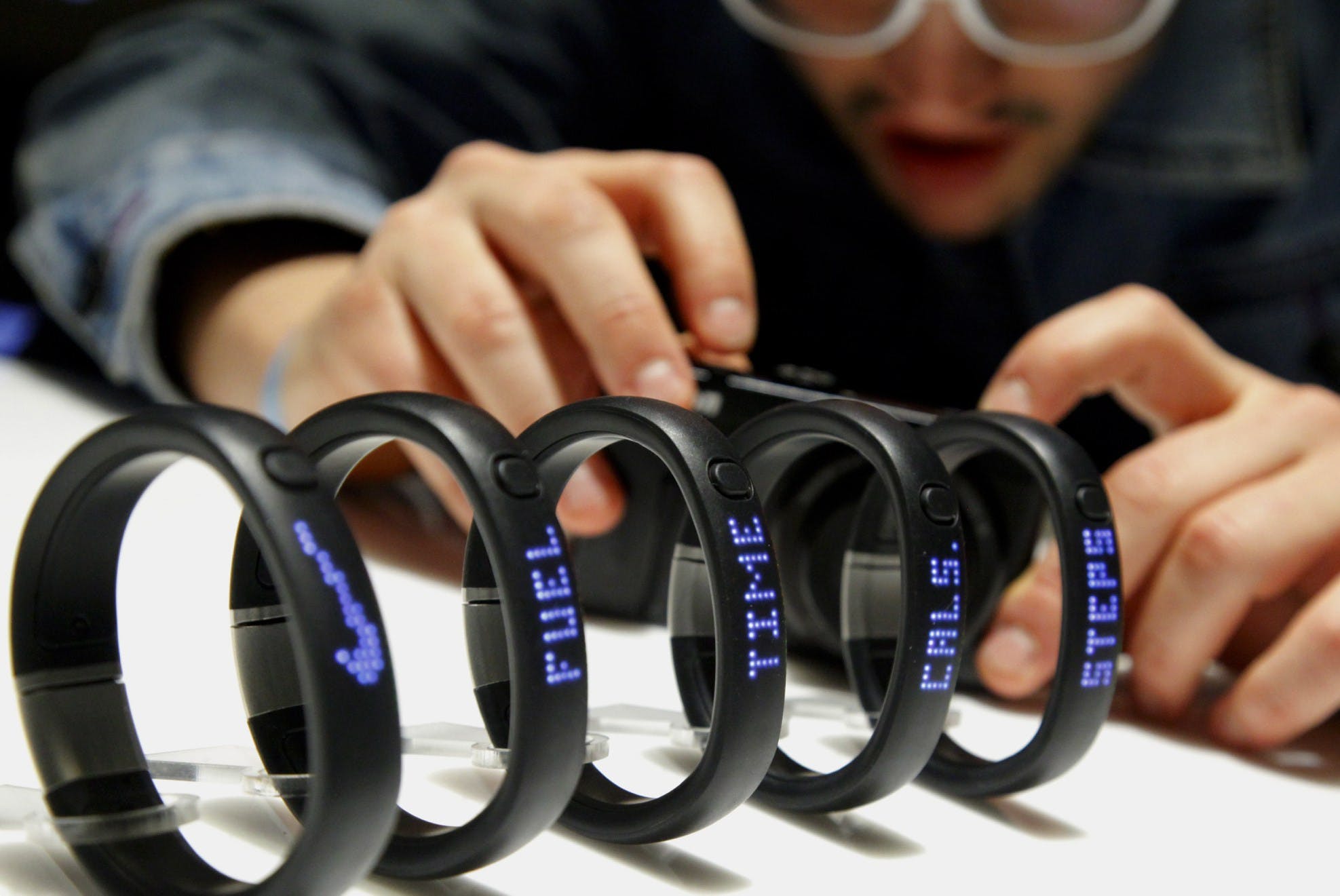 And eventually maybe we’ll all walk around with horrible metal forehead braces. But right now, when wearable tech is still new and we’re wading into the waters, we need some aesthetic hand-holding. It’s a lot easier to be the first of your friends to adopt a technology when that technology doesn’t make you look like you have Wi-Fi enabled headgear. At least Google recognizes that this is a major obstacle for Glass and is making strides to de-uglify their product, but I suspect some of the other wearable manufacturers aren’t as cognizant of how important it is to make something that is truly fashionable and therefore covetable.

Of course, the other factors the research mention are important, and if Google were to make a gorgeous-looking but utterly useless gadget, well, that’d be no good either. But many of the companies introducing wearable tech do have sophisticated ideas—the packaging is the biggest problem.

And in this case, it’s not only the inside that matters.