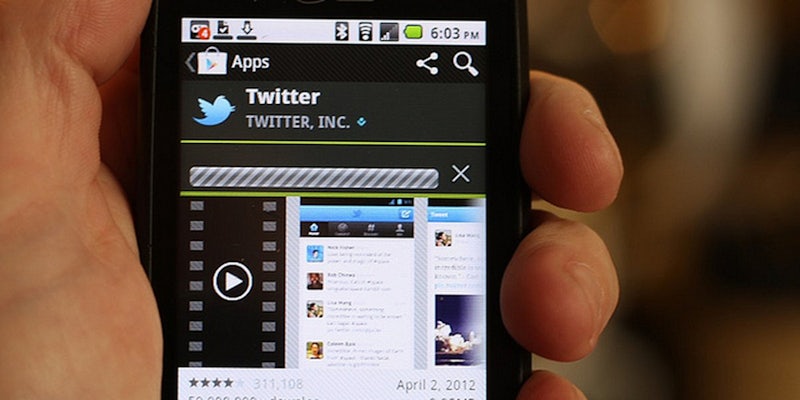 Is this photo bot the start of Twitter’s personalized ads campaign?

Keep “highly experimental” in mind as you browse through the timeline.

Twitter engineer William Morgan is the real, live human behind the “highly experimental bot,” and yesterday it was made clear it’s not a Twitter product, but a “toy.” Morgan’s been discussing the bot on his personal account in an effort to work out the program’s bugs. Keep “highly experimental” in mind as you browse through the timeline.

There are pros and cons when accessing Twitter’s army of bots. Many of them exist in an effort to discover new ideas about language. Many exist to spam your timeline.

As the Next Web points out, the fact that a Twitter engineer is controlling this account could mean the company is gearing up to send personalized ads to users, now that it’s a public company and will rely on ad revenue. Back in September, Twitter’s vice president of engineering explained that they’re currently experimenting with “under-the-hood changes that help us suggest relevant content in real time and make Twitter more engaging.” The @magicpixx account falls in line with other “experiments” in personalization, like @MagicRecs.

However, there’s been no official word from Twitter that this is, indeed, a company-wide experiment for a potential photo-sharing service. For now, @magicpixx just wants to keep things weird.