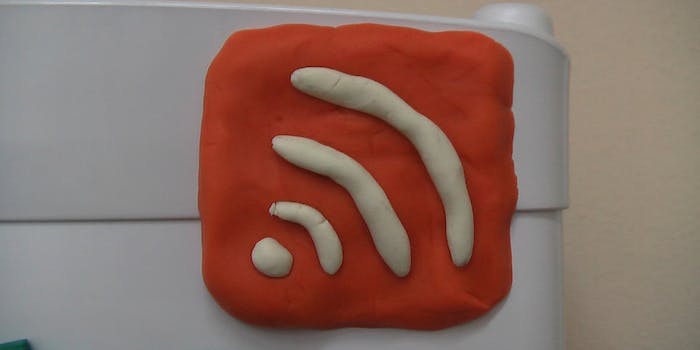 The super-private, open-source social network that crosses Twitter and RSS

Trsst shows public messages like Twitter or Facebook statuses, but it also encrypts private messages so they can’t be seen by the wrong eyes. And Powers says Trsst will not sit on computer servers run by a single company, which Wired says will “make things more difficult for government surveillance programs in the vein of PRISM.”

Powers has launched a $48,000 Kickstarter to get the Trsst ball rolling. With the death of Google Reader, Powers could really have something here.

Powers was inspired by Edward Snowden, he told Wired. Amid all the paranoia and leaked documents detailing government spying, the timing might be perfect for a more secure social network.