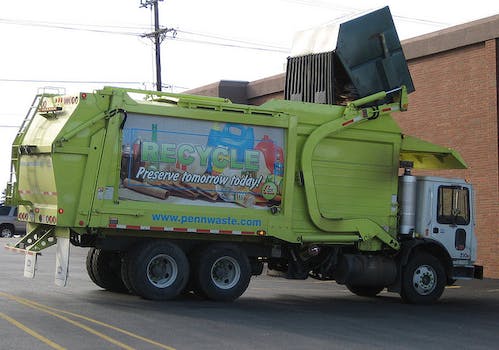 Introducing Trashswag, a site that, we believe, is the first tipster-geared marketplace for dumpster-ridden treasures. It’s kind of like Craigslist, for all the things Craigslist never paid any attention to.

The site was invented by a Toronto opportunist named Gavin Cameron, who told FastCoExist that he developed the Trashswag so that he and friends could swap tips about where the best second-hand junk lay. We’re talking furniture, wood, building materials, whatever have you.

“Once you start noticing, you realize that there is so much left out,” he said. “I thought there must be some means of mapping out this type of stuff.” 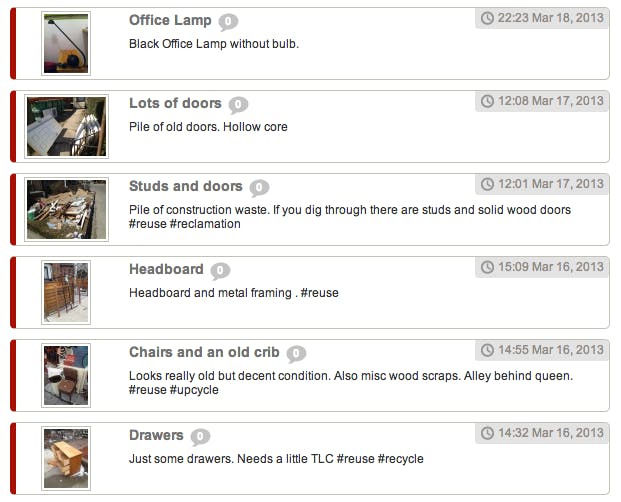 Trashswag’s relative newness and Cameron’s Toronto nativity means that the site really only lists findings in the city’s Parkdale neighborhood right now, but here’s hoping it stretches out.

For those in Toronto, however, there’s a great set of doors hanging out in a dumpster on Beaconsfield and Queen Street right now. 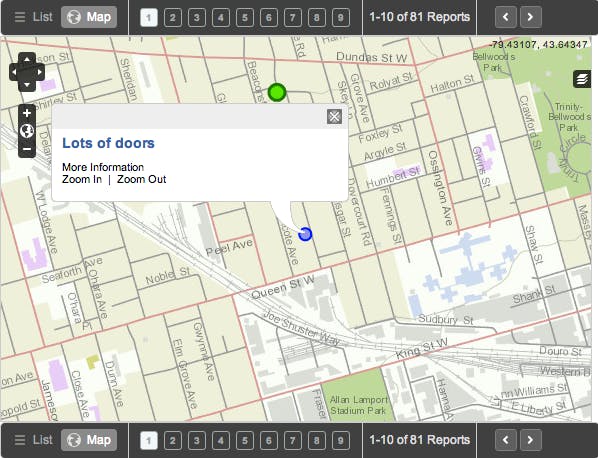 You can sign up for alerts to new discoveries in your area here, though, as  we mentioned above, it may be a while before it gets into your area.

“It’s to encourage and promote re-use,” Cameron told FastCoExist. “If you look at the landfill numbers, they’re really high, and a lot of that comes from construction. Hopefully, this raises awareness.”

Hopefully it helps you find that perfect table lamp, as well.