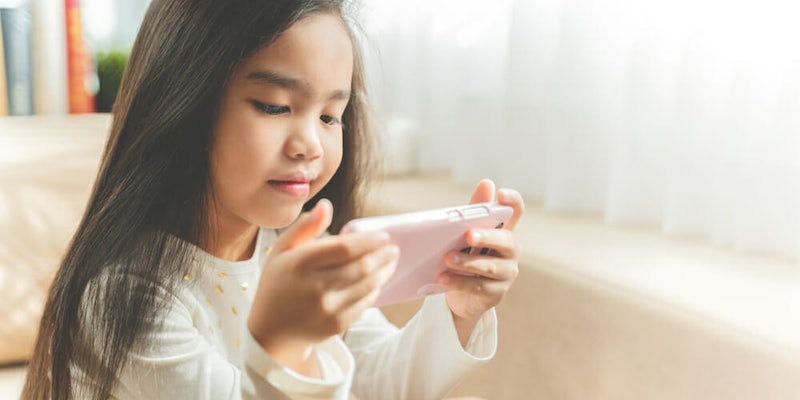 App must 'take offline all videos made by children under the age of 13.'

The Federal Trade Commission (FTC) announced Wednesday that the company behind the popular social networking and video app TikTok has agreed to pay $5.7 million to settle allegations that it illegally collected information on underage users.

TikTok, formerly known as Musical.ly, was accused by the commission of being in violation of the Children’s Online Privacy Protection Act (COPPA), a federal law which requires online services targeted at children to obtain parental consent prior to collecting personal data on anyone under the age of 13.

A complaint from the FTC alleged that TikTok was aware that a “significant percentage” of its users were younger than 13 after being contacted by thousands of concerned parents.

The settlement, according to an FTC press release, is the “largest civil penalty ever obtained by the Commission in a children’s privacy case.”

“The operators of Musical.ly—now known as TikTok—knew many children were using the app but they still failed to seek parental consent before collecting names, email addresses, and other personal information from users under the age of 13,” FTC Chairman Joe Simons said. “This record penalty should be a reminder to all online services and websites that target children: We take enforcement of COPPA very seriously, and we will not tolerate companies that flagrantly ignore the law.”

The FTC complaint also outlines numerous privacy and safety issues, including concerns over user accounts being public by default, “which meant that a child’s profile bio, username, picture, and videos could be seen by other users.”

“In fact, as the complaint notes, there have been public reports of adults trying to contact children via the Musical.ly app,” the press release adds. “In addition, until October 2016, the app included a feature that allowed users to view other users within a 50-mile radius of their location.”

Aside from the penalty, TikTok will also be required to fully comply with the COPPA and “take offline all videos made by children under the age of 13.”

The FTC credited the Better Business Bureau’s Children’s Advertising Review Unit (CARU) for alerting them to the issue.