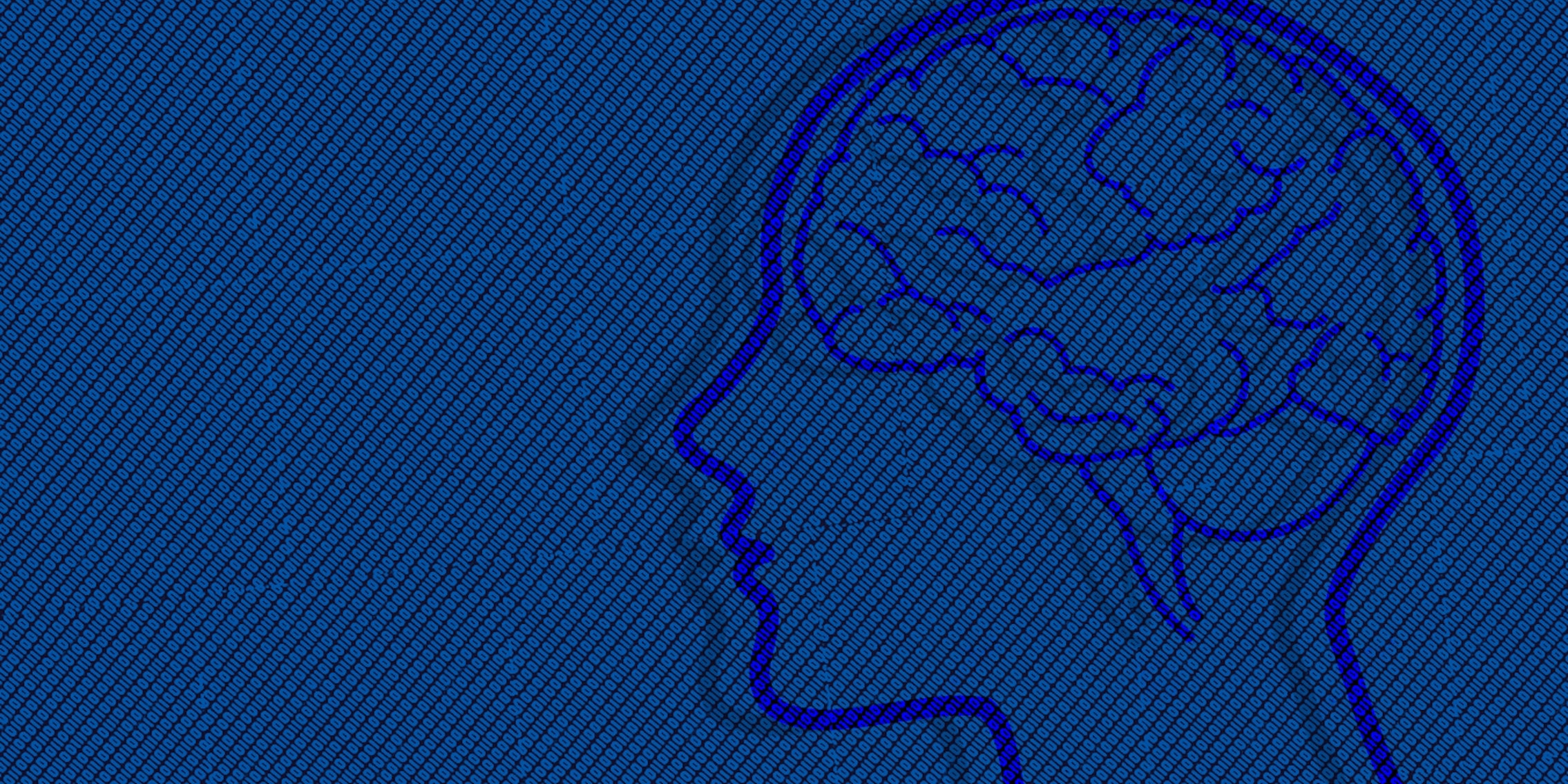 How the first brain-altering wearable is being tested

The device that zaps your brain to change your mood is collecting user data—and it's ready to share some.

Would you wear something that let you control your mood? Most people would probably say yes. What if that something worked by gently shocking your brain?

That’s what I had to ask myself at CES when I demoed Thync, and the results were impressive. The device, still largely under wraps until an official release later this year, was easily one of the most innovative and altogether different technologies I’ve ever used, and I heard as much from nearly everyone else who’d tried it. Thync works by sending electric shocks to your brain, the strength and purposes of which (would you like to be calm or energized?) you control via a smartphone app.

While I had only 30 minutes of time with Thync, the team told me that it’s been doing in-depth beta testing for a while. Now, Thync is starting to release some of its findings. In a press release this morning, Thync announced a study showing that its device reduces stress without chemicals. Here’s a quick look at how it worked:

In the study, researchers experimentally induced stress in subjects by exposing them to various environmental stimuli causing fear or cognitive pressure. When Thync scientists examined stress biomarkers in the saliva of subjects at different time points throughout the study, they observed something interesting. They found the levels of salivary ?-amylase, an enzyme that increases with stress, as well as noradrenergic and sympathetic activity, significantly dropped for the subjects that received electrical neurosignaling compared to the subjects that received the sham.

The results are exactly what Thync has been saying: that it can de-stress us without putting anything into our bodies. It’s an interesting (though admittedly very academic) look at how Thync works. But the company also helped me understand its testing and offered an anecdotal look at how the device is being used.

[She] said it kept her motivated during what would normally be a mid-afternoon crash.

“As part of our larger user testing, we have been collecting data around how people use Thync in their everyday lives to help them conquer stressful situations,” a company spokesperson told me. “Two examples of this are the holidays and final exams.”

Thync said it gave the holiday group the device for 1-2 weeks, and out of the 21 participants, 90 percent opted to use it to calm themselves and 71 percent needed it for energy. On an effectiveness scale of 1-7, the calm users, on average, gave Thync a 5.1. Those using it for energy, a 4.7.

“The overall result for users was a better holiday experience,” Thync said.

Thync also tested students taking finals who “could commit to using the calm/energy vibes during studying and before their exams.” According to Thync, most of the students used the device the entire week of finals. Using the same efficacy scale, the Calm vibe received a rank of 5.2 out of 7 and the Energy vibe a 4.7.

“In terms of impact out of 14 participants that used the Thync system,” the company said, “13 said that the Vibes made them feel more focused and calm when studying for finals.”

Thync offered an anecdote from a student who said it kept her motivated during what would normally be a mid-afternoon crash. As someone who alternated between pots of coffee, five-hour energy drinks, and sleeping pills during finals weeks, I consider Thync a happy alternative. The student said she used Calm vibes to relax over Thanksgiving, when travel and family gatherings typically tax people’s limits.

Sumon Pal, Ph.D, a neuroscientist and Thync’s executive director, relayed a few reactions to me via email, saying the company believes that the results mean Calm and Energy Vibes are equally effective. He noted that “for any specific user group the impact may be context dependent.” He said that future use-case testing would include using Thync for meditation, public speaking, and athletic performance.

There hasn’t been much discussion about the possible negative side effects of Thync—so far, the focus has been on the positives, and there has been a huge curiosity factor. Obviously, any device that directly stimulates your brain should give you a reason to be cautious, but the levels Thync is using are supposed to be safe.

Thync did not announce a release date for its product, saying only that it would launch sometime in 2015.