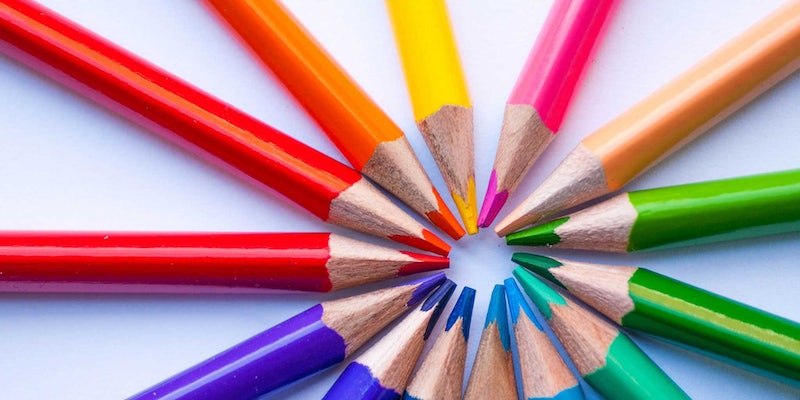 The Dots is LinkedIn, but for creative types

Numerous job search and networking sites on the Internet have saved people the hassle of sifting through the newspaper’s classified ads to find job opportunities restricted to their areas. But on networks built to encompass a variety of people with varying skills, it can leave those with very specific skill sets searching fruitlessly for the perfect gig.

Now, a new site has set out to attract people and companies looking to attain and recruit for jobs in the creative field. The Dots launched this week in the U.K., already boasting over 13,000 brand partnerships. The site has branded itself as the “LinkedIn for creatives,” and rightly so. Current job postings include open spots in the BBC Concert Orchestra, management positions at Skype, and a programming job at Xbox.

On the site, users can create a profile and share their portfolios online and connect with others working in industries ranging from fashion and floral design, to music, advertising, and photography. The site also has sections for vacant workspaces and courses and workshops being offered around the country.

Employers can to post job opportunities for full-time, part-time, and freelance work. The Dots already has partnerships with Facebook, Condé Nast, Sony Music, Virgin, and Spotify, just to name a few. Membership for companies and individuals to The Dots is free, but a freemium model allows them to pay to headhunt talent as well as advertise jobs, workspaces, and courses.

Though Pip Jamieson, founder and managing director, knew that there were already many sites that help people reach out to potential employers, she found through her position as head of marketing at MTV Australia that connecting with creative talent. At the same time, her colleague mentioned that he’d received a lot of requests from creatives for advice on how to begin running online.

That dilemma led Jamieson helped cofound The Loop in 2009, a creative networking platform based in Australia. The site eventually attracted 67 percent of Australian creative professionals, Jamieson said. Wanting to expand her work into a worldwide venture, she left The Loop to start The Dots.

“We decided to launch The Dots in the U.K. first, as the creative sectors here are really thriving. A recent government report highlighted that the U.K.’s creative industries are now worth £71.4 to the local economy, and more than 1.68 million people are working in these sectors,” Jamieson told the Drum.

While The Dots is still in its infancy, Jamieson is hopeful she’ll be able to replicate the same success she had in Australia, where she said her site helped facilitate more than 192,000 connections. That way, those with talent will easily be able to find those companies who are looking for talent.

“Our vision was not only to create a platform that was easy for creative individuals and businesses to promote their work online, but most importantly connect that work to some form of commercial outcome for our users,” she said.

Jamieson plans to launch The Dots in the U.S. in 2015, as well as other parts of the world, “which will open up further opportunities for creative professionals looking to work overseas.”