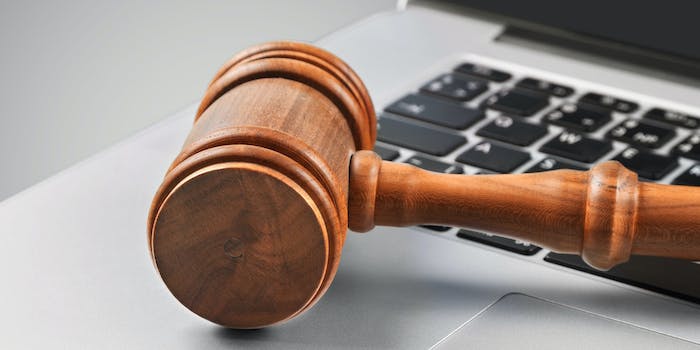 Activists, tech firms join together for upcoming ‘Antitrust Day’ of action as bills loom in Congress

A coalition of tech companies launched a new “Antitrust Day” campaign to pass antitrust reform, according to a release sent out Wednesday.

The coalition is composed of companies like Yelp, DuckDuckGo, Sonos, and Spotify, with trade associations like Coalition for App Fairness and activist groups like Demand Progress on board as well.

According to the release from Fight for the Future, an internet advocacy organization, the companies will place prominent calls for action and links to the campaign on their sites, while the activist groups will be spearheading “initiatives within their communities and amplifying the importance of this moment.”

“Reports from the United States and governments around the world reveal that a few large technology companies are abusing their dominant positions in the market to undermine competition, to the detriment of consumers and innovation,” the release states. “The antitrust bills would bar many of the anti-competitive tactics employed by these companies, helping to restore competition in the market, and ensure that consumers are unencumbered in choosing the services they want.”

The coalition is specifically calling on consumers to call their legislators on April 4  and ask them to vote in favor of the Open App Markets Act and the American Innovation and Choice Online Act.

The American Innovation and Choice Online Act, intended to stop tech giants like Facebook and Google from using their power and influence to create effective monopolies, passed the Senate Judiciary Committee in January with bipartisan support.

Executives from the coalition released individual statements in support of the initiative and urged Congress to pass the legislation.

“A bipartisan, overwhelming majority of Americans support strengthening our antitrust laws. It is time for Congress to pass narrowly tailored legislation to curb the most egregious forms of self-dealing by Big Tech,” said Yelp Senior Vice President of Public Policy Luther Lowe. “These reforms are long overdue.”

“The bills will allow permissionless technology innovation by all, not just the largest platforms, and provide the economic space for innovators and consumers to experiment with alternative business models and ways for paying for services,” said Consumer Reports Senior Researcher Sumit Sharma.