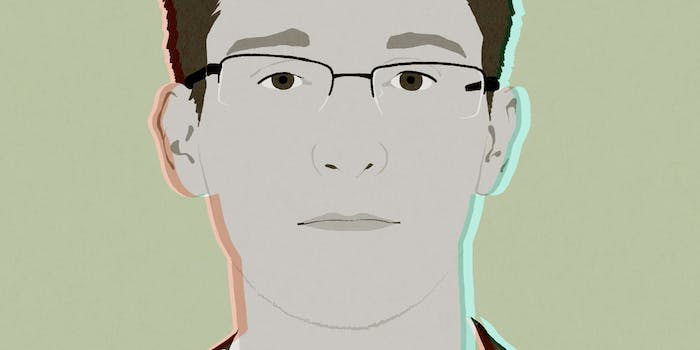 Edward Snowden responds to NSA correspondences released to the public

Snowden says the emails still show an incomplete history of concerns raised to the agency.

The former NSA contractor raised concerns about the privacy and legality of massive surveillance programs within the government agency. A bombshell report from Vice News over the weekend prompted the release of hundreds of documents showing correspondence within the agency backing up those claims.

Documents, withheld for two years and finally released as a response to the news organization’s Freedom of Information Act (FOIA) lawsuit, show emails about Snowden between agency officials regarding what to do about media inquiries, and that the organization didn’t share the whole story about how Snowden presented his concerns to the agency, both in person and via emails.

Additionally, the documents confirm for the first time that Snowden worked with the CIA. Snowden responded to the report on Sunday, saying that the release of heavily-redacted documents is incomplete.

Wow: New documents prove I raised Constitutional concerns within the #NSA. For years, the @WhiteHouse denied this. https://t.co/EJEKJ1jW7Y

Interesting that this still shows an incomplete history of the concerns I expressed. Simple incompetence, or did NSA destroy records?

He also notes how he might be able to correct the record once and for all.

Maybe it's time to write a book.