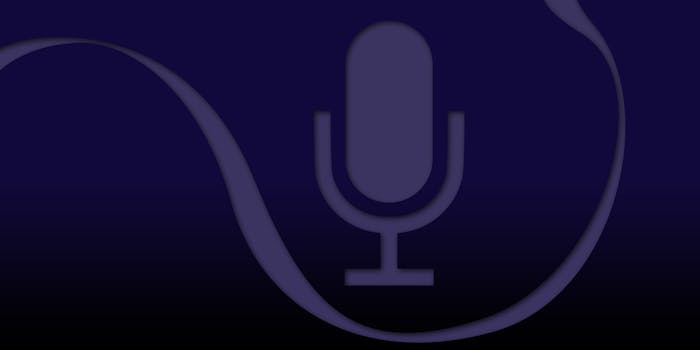 Starting today, app developers will be able to program into Siri, just like they can make apps.

The Siri hack we heard hype about last month was released today. GoogolPlex allows your iPhone to access third-party apps like Spotify, Hue, and Nest to do things that Siri can’t (or won’t). As GoogolPlex puts it, the hack is “unleashing the power of Siri.”

After installing GoogolPlex on your phone, you can remotely control your lights with the Hue app, unlock your car with the Tesla Motors app, and adjust your thermostat with the Nest app. The hack also gives your phone third-party access to Spotify as well as other apps.

GoogolPlex is an easy download and can be done in about 30 seconds without jailbreaking your phone or harming its software. The how-to steps can be found here.

Perhaps one of the most interesting things about the hack is that it was created by four freshmen at the University of Pennsylvania. The team, Ajay Patel, Alex Sands, Ben Hsu, and Gagan Gupta, created GoogolPlex in just 40 hours at a hackathon. They explain in a blog post the technicalities of the hack, but it will probably only makes sense if you’re fluent in coding.

In normal-speak, though, what they’ve done is create a smarter Siri. Instead of going through Apple’s app store as originally planned, the students created an “app store for Siri commands,” where users can add pre-existing commands to their phones or create new ones. Commands range from “GoogolPlex, tell a joke,” to “GoogolPlex, play a song.”

“We are, in fact, saying that GoogolPlex can access any third party app if a command is created that works with that app,” Gupta said. “It is not limited to the ones we have mentioned. In fact, we are most excited to see what developers decide to do with the platform, given that they have the ability to create whatever commands they want.”

The website, Betterthansiri.com, requires you to create a free account to access the commands. Any third-party developer can create a command for Siri, and you don’t have to work through Apple to do it.

“What’s being released is a full platform to develop Siri commands,” Gupta said. “This means that starting today, app developers will be able to program into Siri, just like they can make apps. Normal users can browse through all commands made by any developers (think of an App Store but for Siri commands) and add commands to their own accounts.”

If all goes smoothly, GoogolPlex is destined to be Siri’s way cooler older sister (or brother?) that can do a lot more stuff. And the team did their research; GoogolPlex won’t be shut down unless Apple and Google team up, so starting today, it’s here to stay (provided the aforementioned doesn’t happen).