5 ways Samsung turned the Galaxy S6 into the iPhone

Cross these off your "Reasons Samsung is better than Apple" list, fanboys.

For years the smartphone battle between Apple and Samsung has been extremely predictable. Apple rolls out a new iPhone and emphasizes its new features, and then Samsung launches an ad campaign showing all the ways its phone is better. With the launch of the Galaxy S6, Samsung won’t be able to do that. Samsung’s new smartphone is basically an iPhone, as well as a silent admission that Apple has been making the right decisions all along.

Here’s a tally of the biggest admissions Samsung made, making the S6 the iPhone junior. 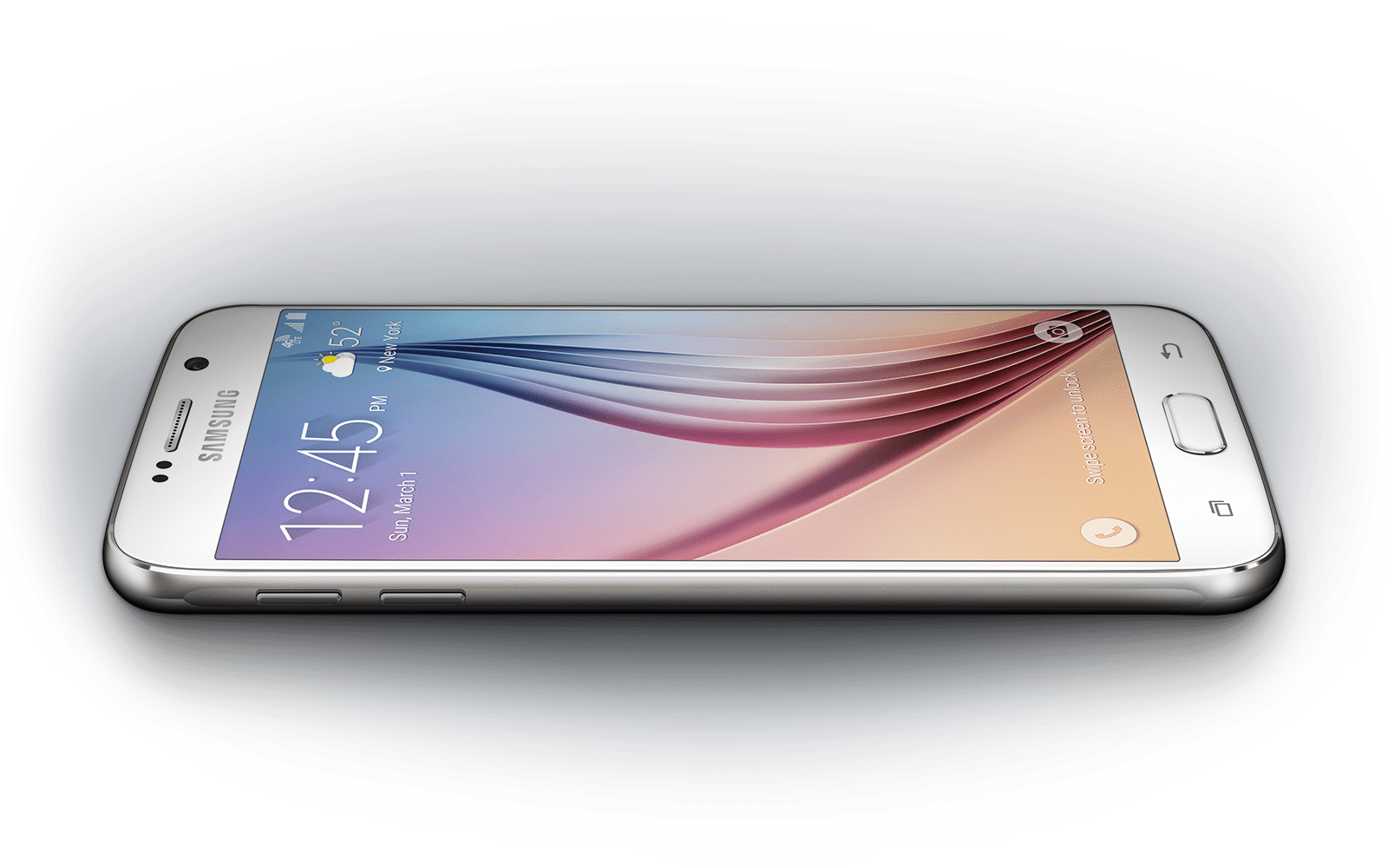 Every Galaxy S-phone so far has been constructed out of plastic. This made them light and typically quite durable, but it also made them feel cheap. If there’s one thing you don’t want your flagship device to seem, it’s cheaply made. The Galaxy S6 has a metal and glass design, materials that iPhone owners have expected since the launch of the iPhone 4 in 2010. 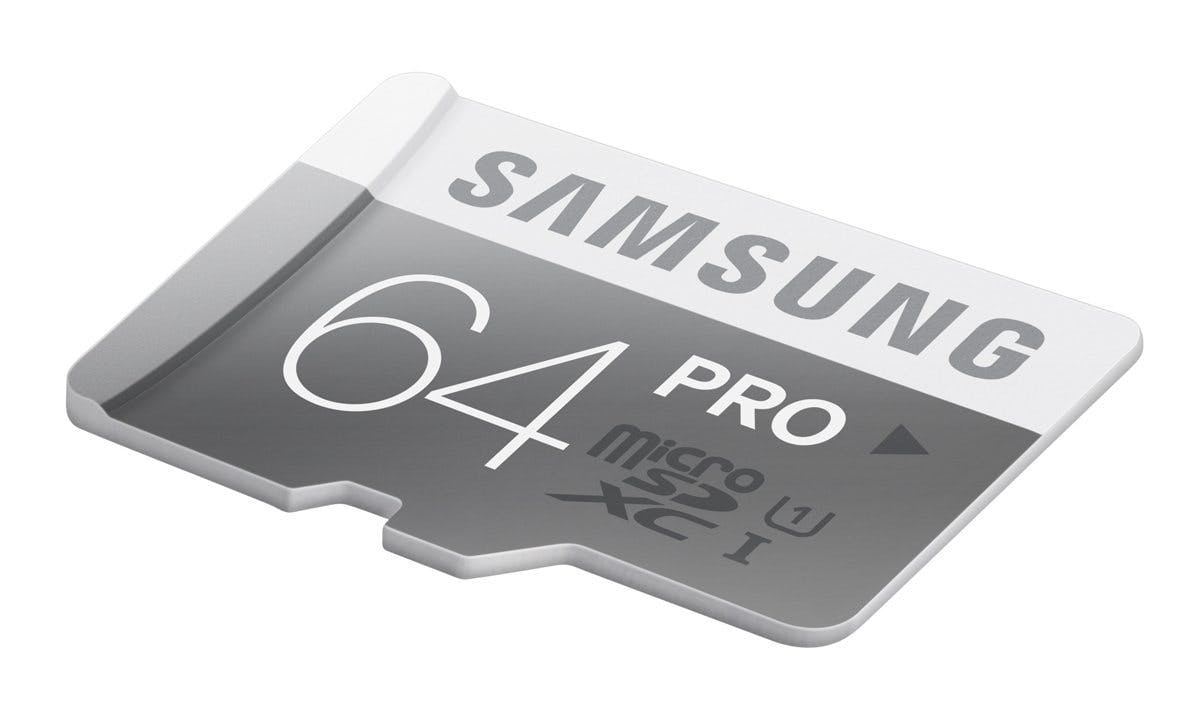 Say goodbye to your microSD cards, Samsung fans! The Galaxy S6 tosses the option of expandable storage to the curb in favor of a more uniform design. Now you’ll get to play the “How much storage do I really need?” game just like iPhone owners have for years. You’ll inevitably feel like you either paid for too much or didn’t pay for enough, so get ready to feel a twinge of regret.

Who are the “wall huggers” now? Samsung based an entire ad campaign around the fact that you can’t swap out the iPhone’s battery, and now the company’s flagship devices are following in Apple’s footsteps. Interesting how that works, isn’t it? 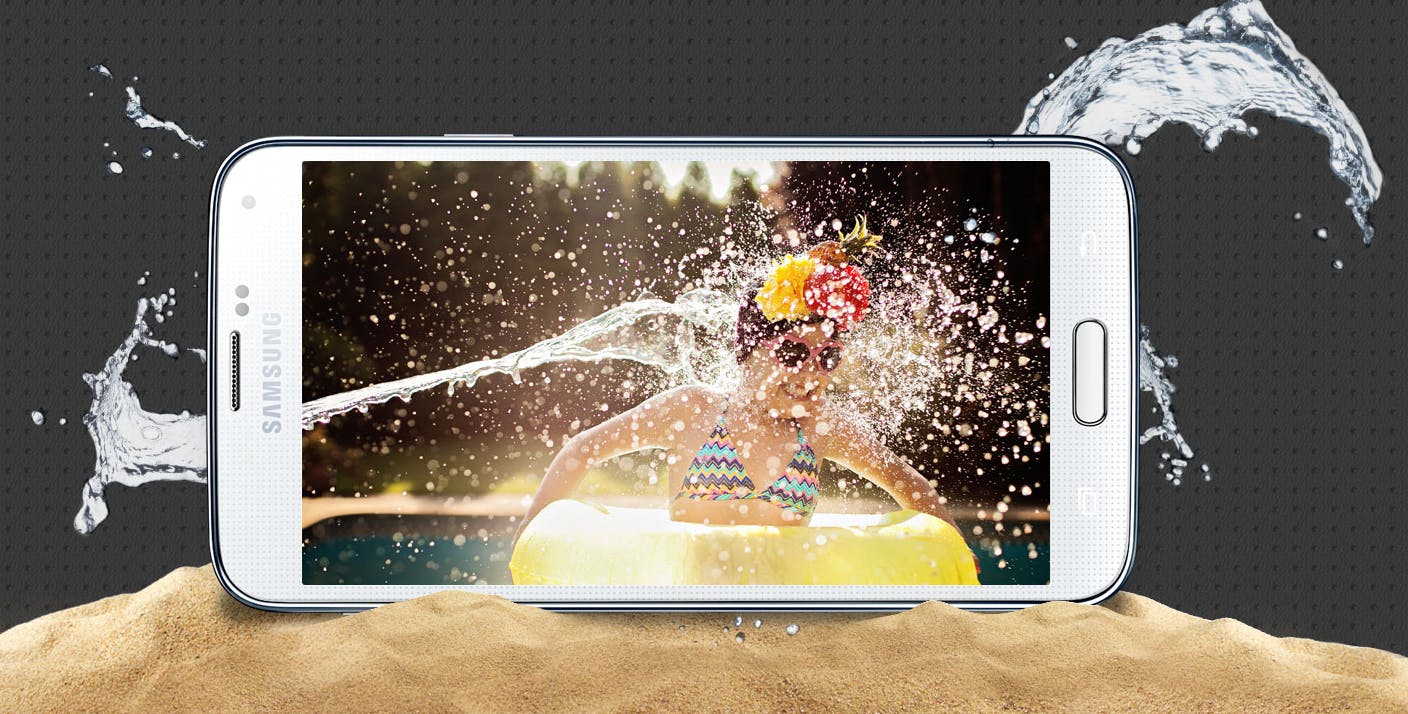 The Galaxy S5 had an IP67 water resistant certification, which was a pretty big deal when it was first announced. Apparently Samsung doesn’t think that many people cared about, because that rating is nowhere to be found on the Galaxy S6. If you plan on buying one, be prepared to fear puddles, open toilets, and large beverages… just like everyone with an iPhone does.

5) A new (not better) fingerprint sensor

The Galaxy S5 added a fingerprint sensor (I wonder why) but it was nothing like Apple’s TouchID. Samsung’s version required you to swipe your finger instead of simply press it, and it was messy and inaccurate. With the S6, Samsung isn’t beating around the bush and decided to just outright copy Apple’s version this time around. Curiously, while TouchID has been available since 2013 in the iPhone 5s, Samsung’s brand Galaxy S6 new fingerprint reader is actually noticeably more sluggish.

These changes are not sitting well with lots of longtime Galaxy phone devotees. It’s obvious that Samsung is making a play for iPhone users to finally make the switch, but in order for that to succeed, the company needs to bring more Apple users over than the number of fans it’s losing by making the changes to begin with. But in the end, it might be doing more harm than good.