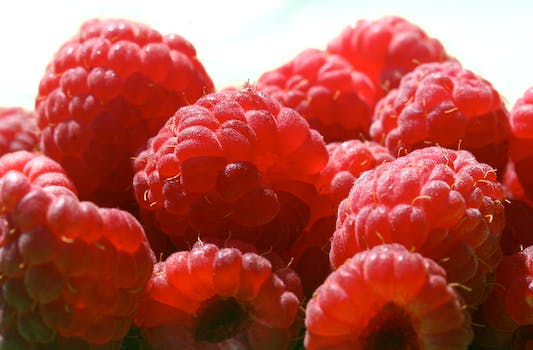 So small yet so strong.

For nerds, makers, and hackers of sorts, Monday’s announcement of Rasperry Pi 2 is like a second helping of dessert. The Raspberry Pi Foundation has introduced a new model of its wildly successful low-cost computer that is just as small, just as cheap, and considerably more powerful.

Raspberry Pi 2 arrives as a supercharged version of last year’s B+ model with a quad-core ARM Cortex-A7 CPU clocked at 900MHz that the Foundation expects to provide six times the performance of the previous model. It sports 1GB of RAM, twice what the original model offered. The pocket-sized computer carries 4 USB connections and a Micro SD card slot for its primary storage and is fully compatible with Raspberry Pi 1.

“This is, by far, the largest jump in performance for Raspberry Pi since it was released in 2012,” Matt Richardson of the Raspberry Pi Foundation and author of Getting Started with Raspberry Pi told the Daily Dot. “Our community definitely wanted better performance and so we invested heavily over the years in making many software improvements. Now that we have higher performance hardware, all that investment in better software pays off in spades.”

All of that comes for $35, the same tempting price tag placed on the B+ model. The price on the previous iterations of Raspberry Pi won’t be changing—Richardson notes resellers may drop their prices—and the Foundation says they will continue to produce and sell them as long as there is demand. Raspberry Pi 2 went on sale immediately following its announcement, available from distributors RS Components and Element 14. “Our hacker and maker community will love the snappier performance for their computer vision projects and media players,” Richardson said. “Also, now that Raspberry Pi 2 is based on ARMv7, they’ll have a wider choice of operating systems to suit their purpose.”

One of the new OS options for the Raspberry Pi 2 will be Windows 10. “For the last six months we’ve been working closely with Microsoft to bring the forthcoming Windows 10 to Raspberry Pi 2,” writes Raspberry Pi Foundation founder Eben Upton in a blog post. “Microsoft will have much more to share over the coming months.” The operating system will be made available for free for Raspberry Pi users.

“We see the Maker community as an amazing source of innovation for smart, connected devices that represent the very foundation for the next wave of computing, and we’re excited to be a part of this community,” Microsoft stated in a blog post of its own.

“I think we’ll see higher adoption as a general purpose computing platform since there’s better responsiveness and you can do more with it concurrently,” Richardson says. “You can browse websites, edit photos, play video, create documents, and play games without being reminded that it cost only $35. It used to be that Raspberry Pi was a great computer for $35, now it’s an unqualified great computer.”

Richardson is also expecting to see educational applications for Raspberry Pi improve, making for a better learning experience as students use the computer to build, create, and code their own projects. There is expected to be heavy demand for the device from hobbyists and educators alike.